Electric version of North America's best-selling vehicle will arrive in 2022 with a 563bhp 4WD powertrain. 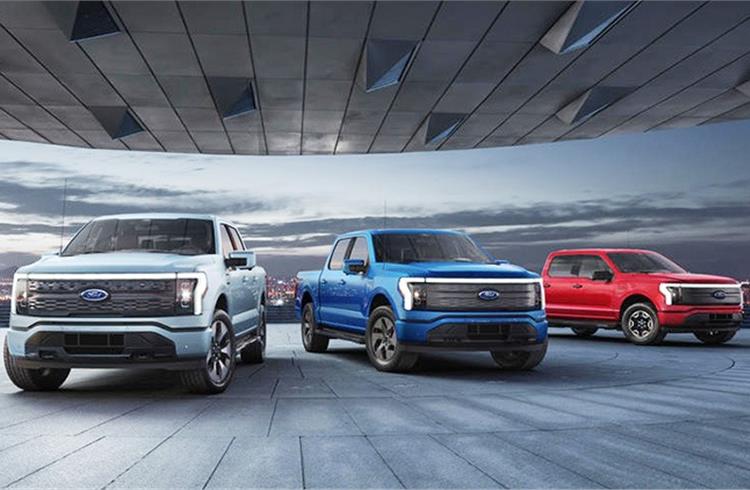 Electric version of Ford's best-selling pick-up will take on the Tesla Cybertruck when it goes on sale early next year. 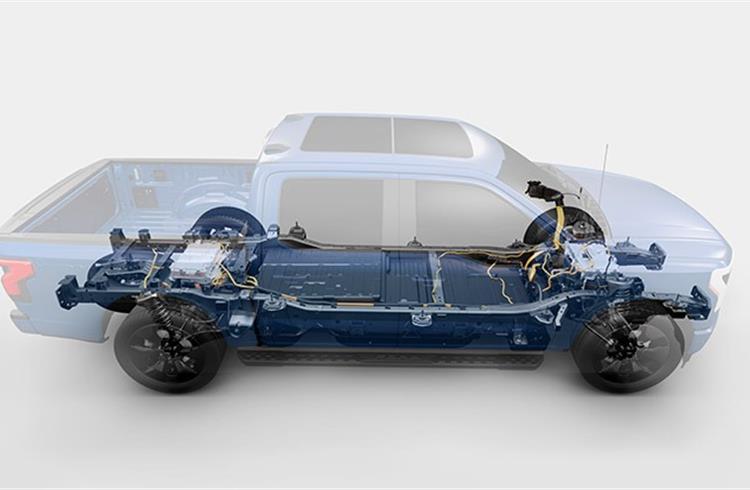 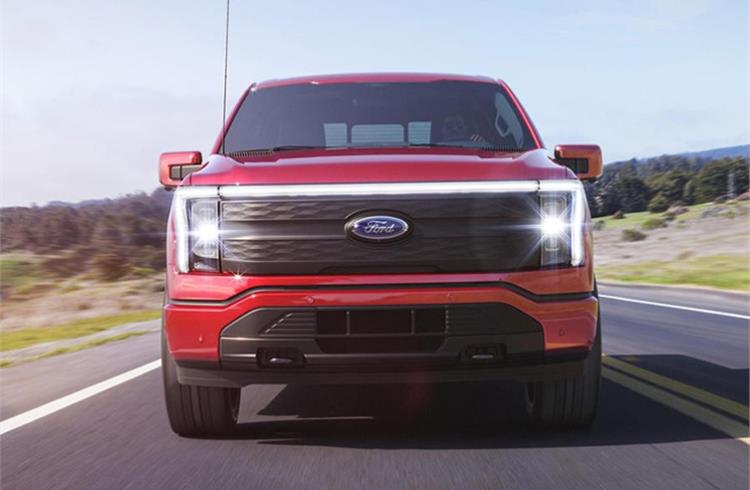 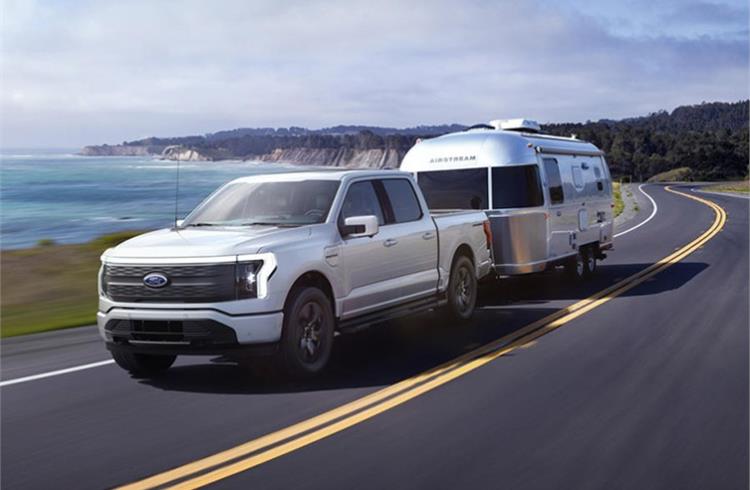 Ford claims the F-150 Lightning will be as versatile as the regular versions. 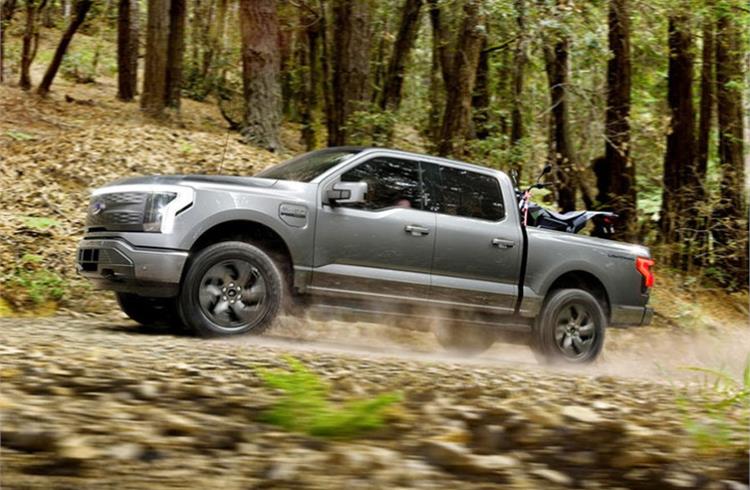 The F-150 Lightning retains the aluminium alloy body and frame of the regular F-150, along with independent rear suspension 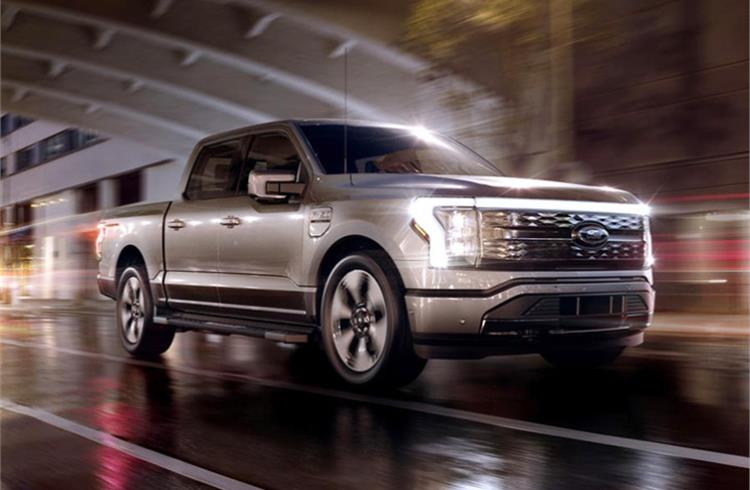 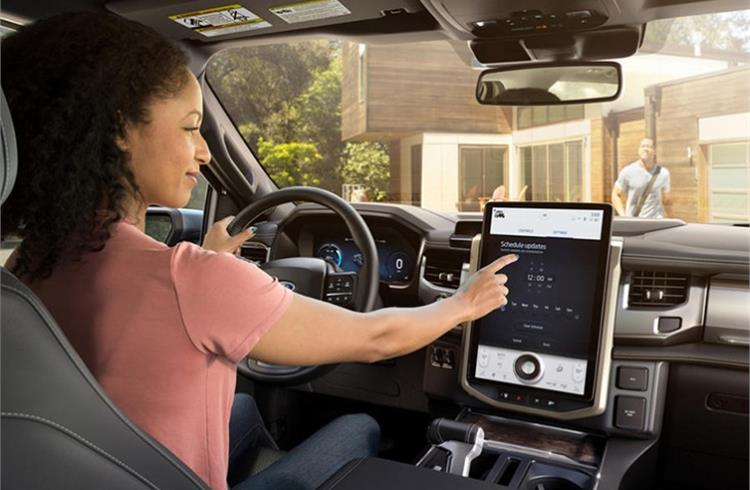 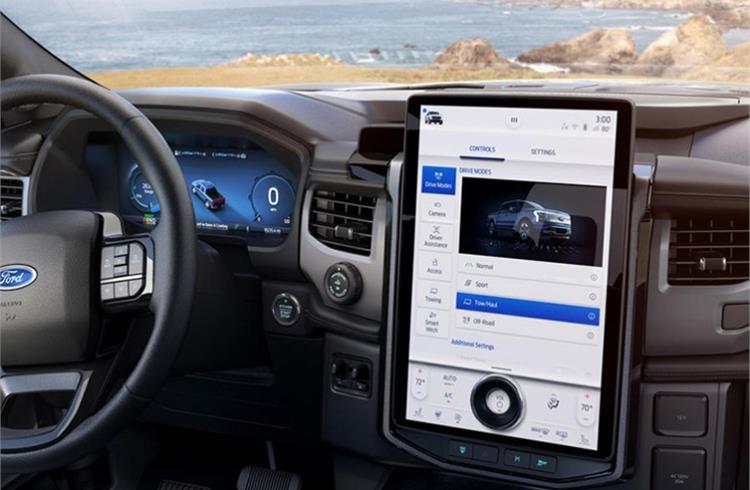 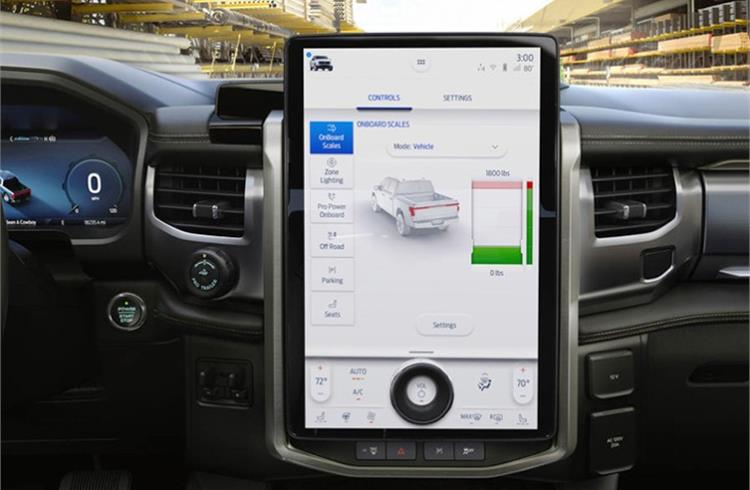 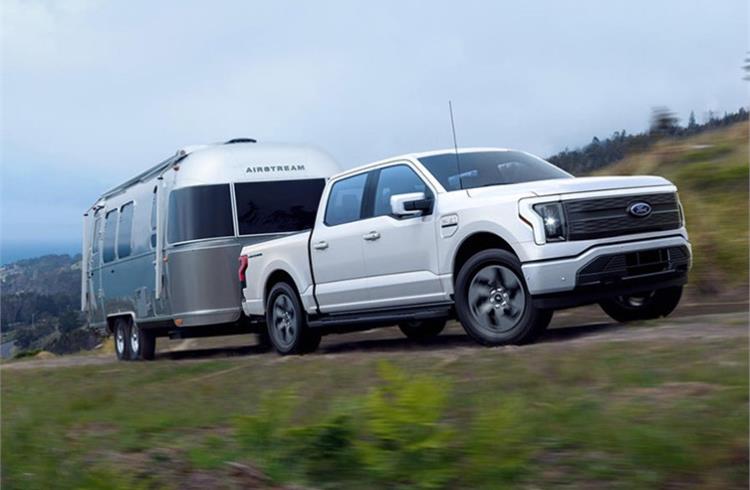 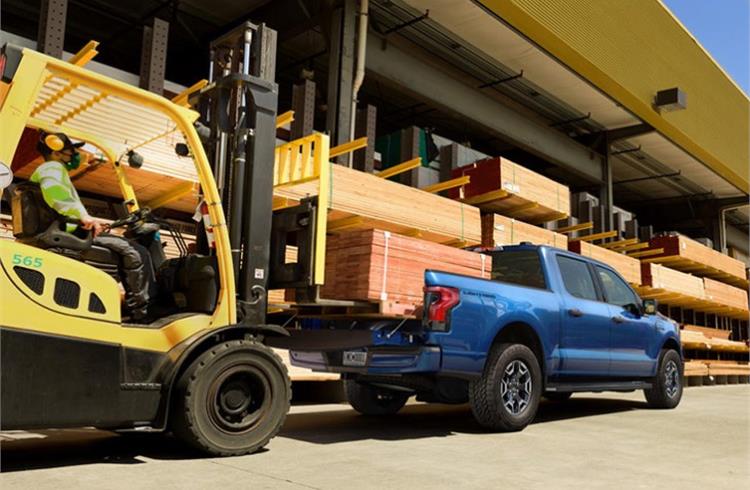 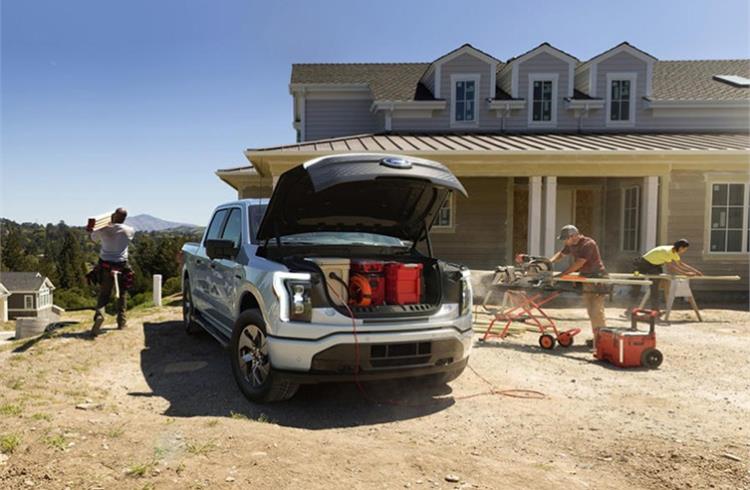 Ford has revealed the new F-150 Lightning, the first series-production electric version of its best-selling pick-up that will take on the Tesla Cybertruck when it goes on sale early next year.

The new truck will be critical to the Blue Oval’s plans to dramatically increase its EV sales in America. It was described by chairman Bill Ford as “a defining moment” for both Ford and the American car industry.

The EV is based on the 14th generation of the F-Series, which has long dominated private vehicle sales in the US. Ford sold around 730,000 F-Series pick-ups last year. The Lightning title revives a name previously used for a road-focused performance version of the truck.

The F-150 Lightning will feature a dual-motor, four-wheel-drive powertrain that produces 563bhp and 775lb ft – the most torque yet offered on an F-150. It will be offered with two battery capacities, offering official ranges of around 230 (368km) and 300  miles (480km) on the American EPA test cycle.

Ford claims the F-150 Lightning will be “wickedly quick off the mark”, with a 0-60mph/0-100kph time in the mid 4.0sec range with the optional extended-range battery.

The firm claims a maximum payload of 907kg for vehicles fitted with the standard 18in wheels, along with a towing capacity of up to 4536kg.

Ford will offer the a home charging station as standard with the truck and says it will be capable of 150kW DC fast-charging, allowing a 15-80% charge in 41 minutes.

Ford also claims the F-150 Lightning will be as versatile as the regular versions, and it will be offered with a range of features to boost productivity as a work vehicle. These will include onboard scales, which can estimate the weight of a payload and adjust the vehicle’s range estimate to account, and a ‘pro trailer hitch assist’ function to make towing easier.

The truck also offers a power-at-home function, with the ability to use 9.6kW of the battery charge to power a home during a power outage or similar. Ford claims it can power an average home for up to 10 days. Owners will also be able to use the truck to power tools and other electrical equipment.

The smaller electric motors mean that the F-150 Lightning gains an under-bonnet ‘frunk’ that offers 400 litres of storage space and is fitted out with four electrical outlets and two USE chargers.

The F-150 Lightning retains the aluminium alloy body and frame of the regular F-150, along with independent rear suspension to reduce steering roll.

It will also be the first model to come with Ford's new Sync 4A infotainment system, with uses a 15.5-inch touchscreen. A 12.0in digital instrument cluster will also be offered.

The F-150 Lightning will be built at Ford’s new Rouge Electric Vehicle Centre in Dearborn, Michigan, and will launch in the US in Spring 2022 with a starting price of $39,974 (Rs 29.58 lakh), which is broadly comparable to combustion-engined versions.