Ex-Ford executive was a driving force behind the minivan, the K-car and the rebirth of Chrysler. 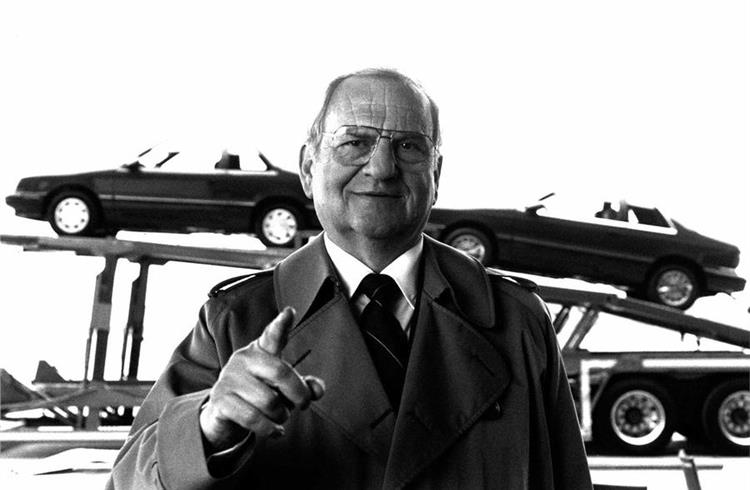 Lee Iacocca, best known for his work in developing the original Ford Mustang, has died at the age of 94.

Born in Pennsylvania in 1924, Iacocca studied politics and plastics at the prestigious Princeton University, before joining Ford’s engineering department shortly after the Second World War.

Early success at the company was followed by successive promotions to vice-president and general manager of the Ford Division; Ford’s vice-president, car and truck group; executive vice-president; and finally president in 1970. 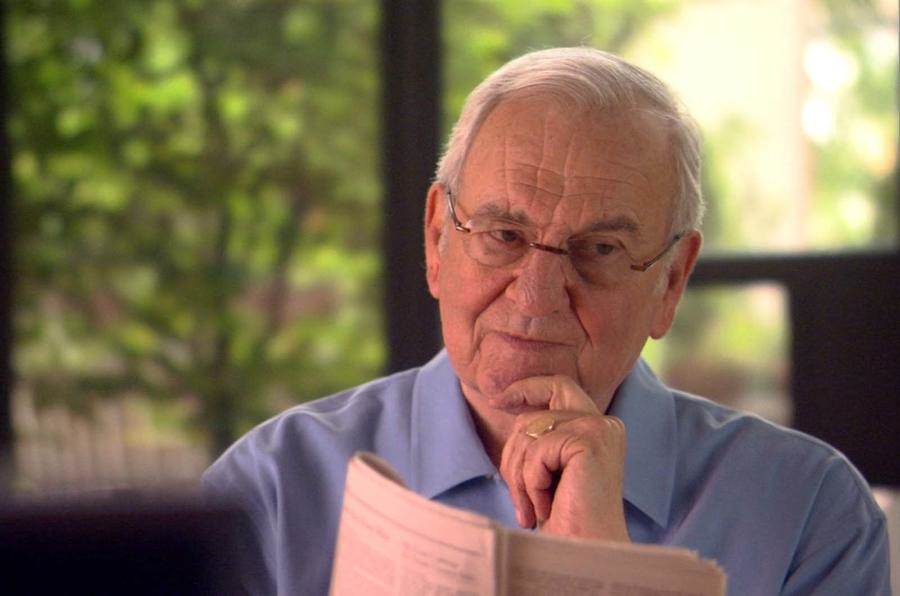 Iacocca was instrumental in the conception of many of Ford’s most successful vehicles, but it was the first-generation Mustang, launched in 1964, that cemented his reputation as one of the most influential engineers of the 20th century.

Renowned for his innovative management style, with a heightened focus on collaboration, Iacocca is quoted as once saying: “I hire people brighter than me and then I get out of their way”.

With this ethos, Iacocca contributed to a $2 billion (Rs 13,776 crore) profit for Ford in 1978, but constant disagreements with chairman Henry Ford II led to his dismissal that year, and he joined an ailing Chrysler just as the brand had sold its European division to Peugeot in an effort to reduce losses. 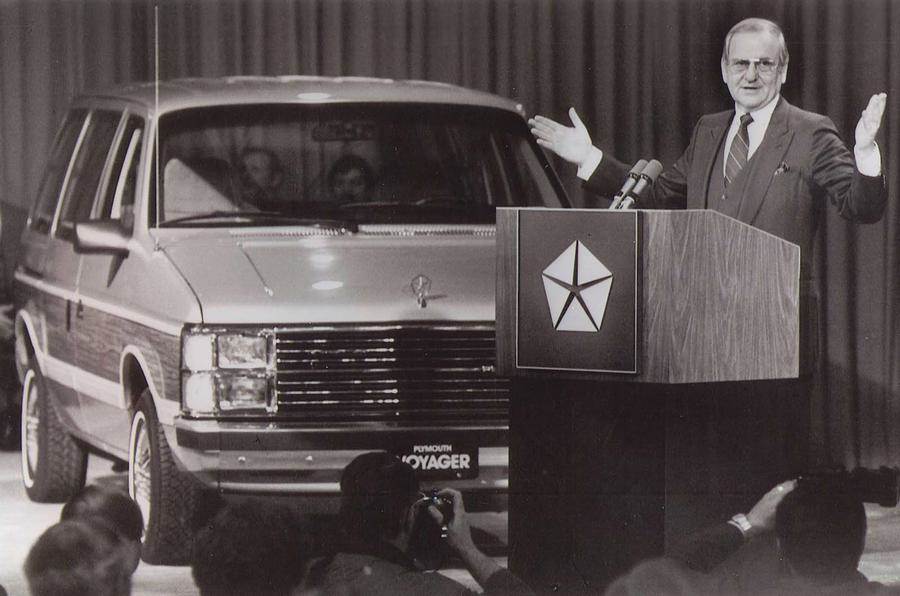 At Chrysler, Iacocca is credited, essentially, with the birth of the minivan. Inspired by the huge demand for upright, spacious, family-haulers in Japan, the Dodge Caravan and Plymouth Voyager were overwhelming sales hits for parent company Chrysler, and are widely associated with its return from the brink of bankruptcy.

Iacocca was also responsible for the company’s line of ‘K-cars’ - efficient and compact saloons based on design plans that had been earlier rejected by Ford. These sold in big numbers, allowing Chrysler to later purchase AMC and its Jeep subsidiary - a brand it still owns today.

His influential role as president, CEO and chairman of Chrysler rendered him a public figurehead for the brand, and his oft-cited catchphrase - “if you can find a better car, buy it” - helped the company to promote its cars as good-value, reliable and efficient options. 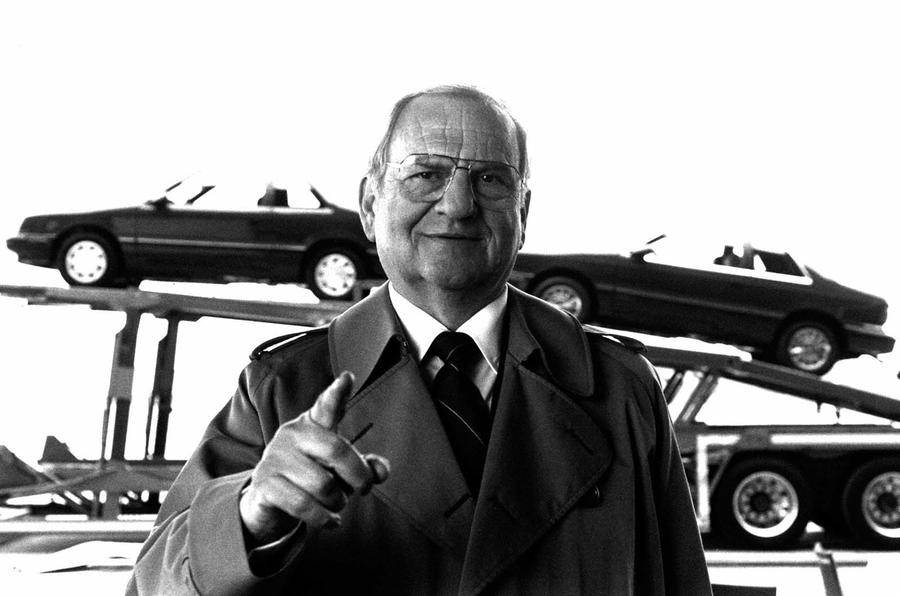 Although he officially retired in 1992, from 2005 onwards Iacocca participated in several publicity campaigns for Chrysler, appearing alongside well-known figures like Snoop Dogg and The Muppets.

Outside of motoring, Iacocca was a flagbearer for the 1982 restoration of New York’s Statue of Liberty and a campaigner for diabetes awareness following the death of his wife Mary, a sufferer of the disease, in 1983.

Iacocca died in his Los Angeles home as a result of complications related to Parkinson’s disease. He is survived by two daughters.