EyeSight's technology, which monitors a driver's gaze direction, pupil dilation, eye openness and head position and uses proprietary algorithms to detect levels of drowsiness and distraction, already has deals with two major car manufacturers and will be in at least four models by 2020. 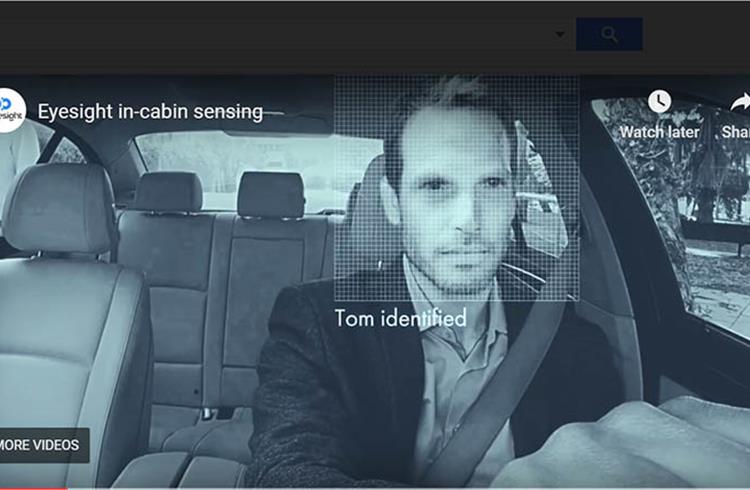 Israel-headquartered  EyeSight, the leading computer vision company, today announced that it has closed a $15 million growth round to drive the expansion of its in-cabin vehicle AI computer vision system. The round was led by Jebsen Capital, Arie Capital and Mizrahi Tefahot.

The European New Car Assessment Program (Euro NCAP), which awards safety stars to car models, will require new car models to have Driver Monitoring Systems (DMS) by 2020. Cars released after this point without DMS won’t be able to get the coveted five-star safety rating. DMS is even more important for semi-autonomous vehicles, which have some self-driving features. The autonomous system must be sure that a driver is alert and awake before it hands over control of a moving car to a human.

What does EyeSight tech do?
EyeSight monitors a driver's gaze direction, pupil dilation, eye openness and head position and uses proprietary algorithms to detect levels of drowsiness and distraction. Its advanced algorithms are fast and efficient so they can run on low-power embedded systems, significantly reducing the total cost of ownership of the system. 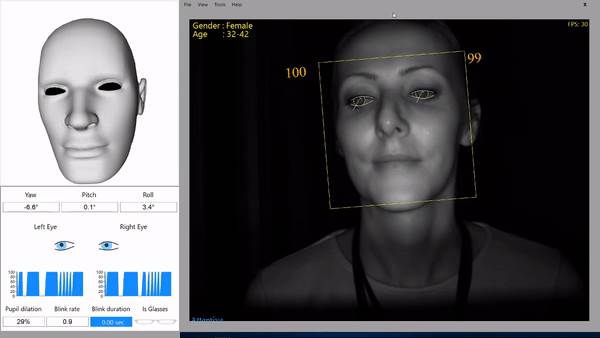 As well as driver monitoring, EyeSight will also scan the entire cabin of a car, understanding who and what is in the vehicle. The technology will also detect children, helping ensure that babies aren’t forgotten in locked cars. This is a feature that Euro NCAP will require by 2022.

As well as life-saving technology, the vision system also enables a range of futuristic time-saving conveniences. An EyeSight-powered system can detect and identify drivers and occupants, automatically adjusting the driver’s seat and mirrors or selecting their music playlist. Many analysts expect a future of increased car-sharing, making these into particularly useful features.

According to the company, it has already won deals with two major car manufacturers and will be in at least four models by 2020. EyeSight has won four design awards, Frost & Sullivan’s Technology Innovation Award, with leading Tier-1 companies in the industry, who will integrate EyeSight’s technology into their new vehicles.