FTI Consulting report says a rushed shift to full EVs will have a profound impact on employment in Europe since production and maintenance of battery EVs is less labour intensive than conventional ones, given their lower mechanical complexity and fewer parts. 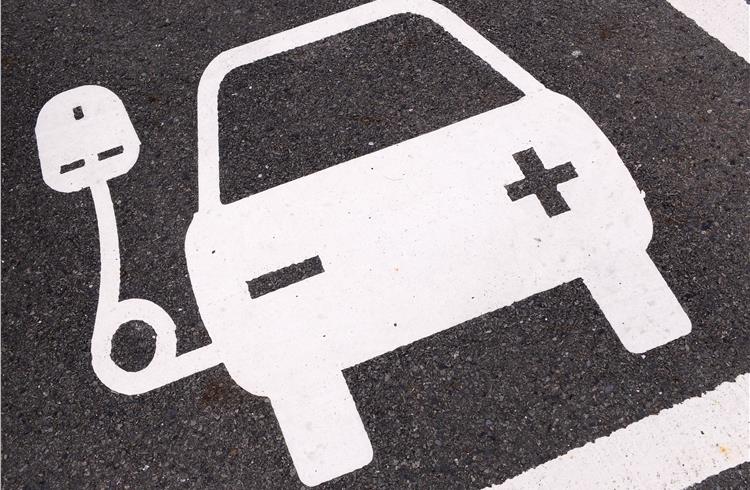 A recent report by FTI Consulting reveals that the European Commission underestimates the impact of a forced push for electric cars on EU employment. The report was launched today, just a week ahead of an important European Parliament vote on future CO2 targets for passenger cars and vans.

As part of its proposal on these post-2020 CO2 targets, the European Commission published an ‘impact assessment’ to identify the potential implications of the proposed reduction targets on the EU automotive industry. 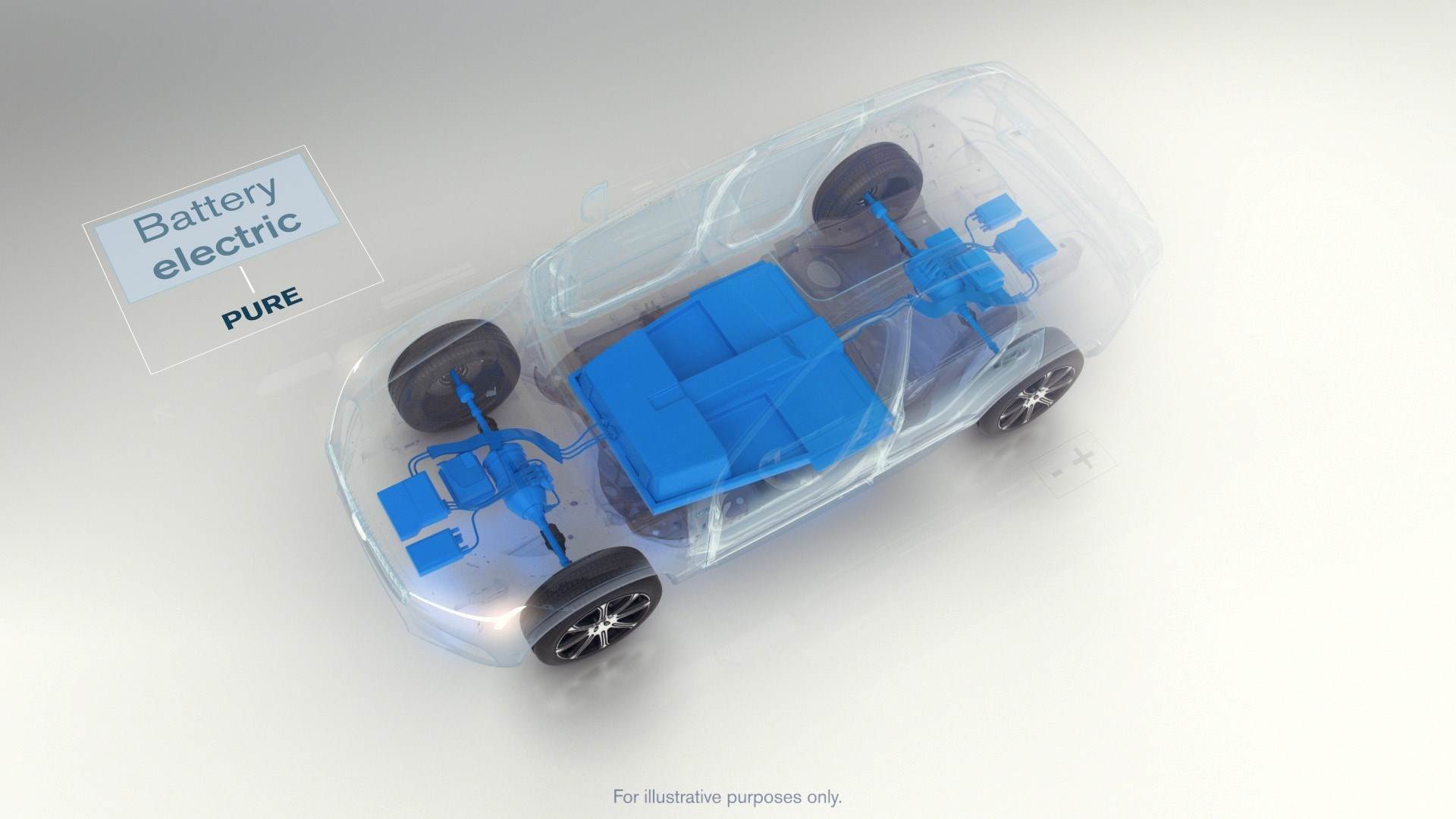 While the Commission recognises that full battery electric vehicles are less labour-intensive than vehicles with an internal combustion engine, the FTI report now shows that the Commission underestimates the negative impact of the proposed CO2 targets.

According to the report, which brought together the results of various recent studies, a rushed shift to full electric vehicles will have a profound impact on employment. This is because the production and maintenance of battery electric vehicles is less labour intensive than conventional ones, given their lower mechanical complexity and fewer parts.

There could be serious implications for the entire automotive supply chain, disproportionally affecting suppliers of parts and components, according to a UBS study cited in the FTI report. Indeed, Europe’s automotive suppliers are expected to produce roughly 38% less parts and components for electric cars, compared to a loss of around 17% for automobile manufacturers. The study points out that many of these suppliers in the EU are SMEs, who are likely to struggle more with making the transition in a short timeframe than car manufacturers.

It is estimated that batteries will make up 35-50% of the cost of an electric car in the future. However, studies point out that it remains uncertain as to whether those batteries will be produced in the European Union or imported instead. In case of the latter, the value added by EU companies (and the millions of Europeans they employ) to cars will be much lower, the report underlines.

Policy makers must face the fact that the EU will become extremely dependent on rare-earth materials and batteries produced outside of Europe. What is more, even if batteries were to be produced on a large scale in the EU, these findings show that the positive employment impact would be small and would require skills which today’s manufacturing employees are unlikely to have.

Today, the auto industry accounts for more than 11% of total EU manufacturing employment. In 14 regions across the EU – concentrated in the Czech Republic, Germany, Italy, Slovakia, Hungary, Romania, Sweden and the United Kingdom – the automotive sector even accounts for more than 20% of total manufacturing employment. A forced push to electric cars will disproportionately affect jobs in these regions, according to the FTI report.

“Auto manufacturers are eager to move as fast as they can towards zero-emission vehicles,” said ACEA Secretary General, Erik Jonnaert, commenting on the findings of the report. “However, the entire European automotive supply chain will need to transform at a pace which is manageable, protecting employment and the long-term viability of the sector.”

Jonnaert: “This report makes it clear that overly stringent CO2 targets, as well as unrealistic sales quota for battery electric vehicles (the so-called ‘benchmarks’), could lead to serious structural problems across the EU.”

The Environment Committee of the European Parliament will be voting on post-2020 CO2 targets on 10 September, with the Parliament’s plenary vote due in early October.