The UK is one of 13 countries the European Commission is taking to task over air quality; NOx is of particular concern in air quality zones. 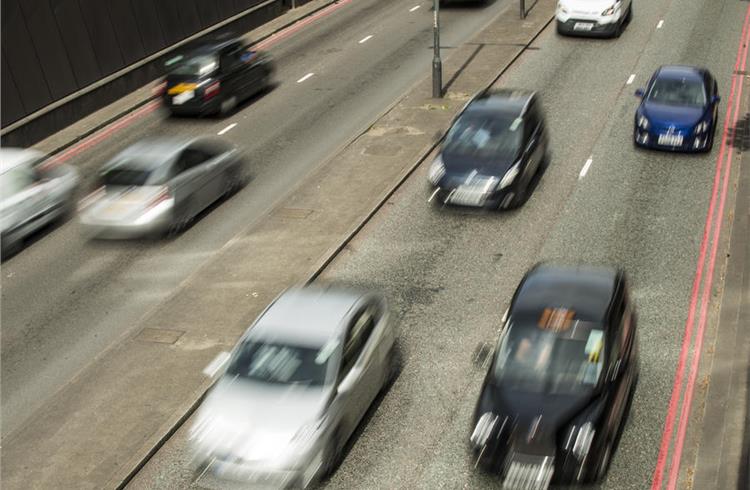 The European Commission is cracking down on EU member states' lax air quality standards, referring to the UK and six other countries to the EU Court of Justice over their failure to significantly improve air quality.

Three ‘pillars’ of air quality improvement have been pegged by the Commission: setting out air quality standards, targets for reducing emissions and emissions standards for pollution sources.

The UK, France and Germany are being referred to the Court of Justice for “failure to respect limit values for nitrogen dioxide (NO2) and for failing to take appropriate measures to keep exceedance periods as short as possible”. Of the measurements cited in the referral, the UK’s recorded NOx concentrations of 102µg/m3 in London were the highest of the offending countries.

A summit was held in January to offer the countries a chance to find solutions to their air quality problems, but none offered "credible, effective and timely" solutions.

The other three countries being taken to court, Hungary, Italy and Romania, are being referred over particulate matter levels.

In total, there are infringement cases pending against 13 member states, those being Austria, Belgium, the Czech Republic, Germany, Denmark, France, Spain, Hungary, Italy, Luxembourg, Poland, Portugal, and the UK.

The Toxicity Charge introduced in October 2017 in Central London was one of the UK’s air quality measures deemed insufficient by the European Commission, given that 16 air quality zones across the nation exceeded the limit in 2016.

The news comes as the EU has set out a plan for further improving air quality by setting out CO2 emissions guidelines for HGVs and other heavy-duty vehicles. A 15% reduction in CO2 emissions in 2025 over 2019 is slated, with this reduction doubling by 2030. Legislative tweaks to allow more aerodynamic lorry designs are planned to facilitate this.

Environmental law firm ClientEarth said: “The European Commission’s action, which could end with the UK having to pay fines, should be another strong catalyst for ministers who have failed for almost a decade to take the necessary action.”