ACEA launches new vehicle and road safety website as part of the industry’s commitment to better communicate with citizens on safe driving and the more effective use of available safety features. 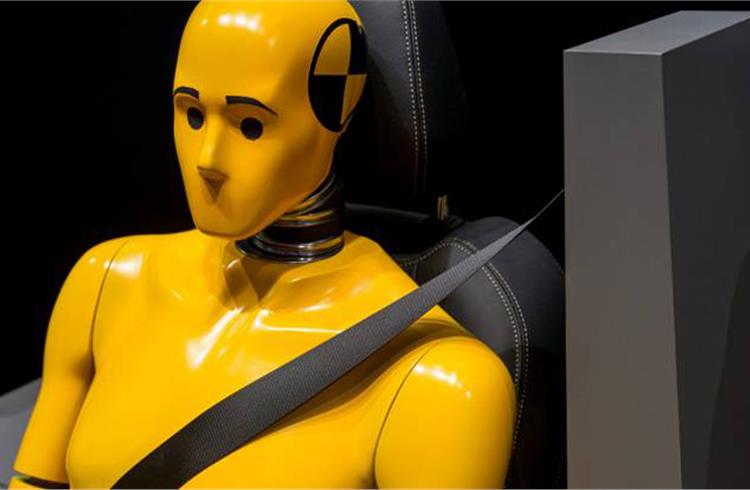 As the decline in road deaths tapered off last year, the European Automobile Manufacturers’ Association (ACEA) is making a push to raise drivers’ awareness of existing and future vehicle safety technologies.

Data issued by the European Commission earlier this month shows that there were 25,100 fatalities on European roads in 2018, a figure which has fallen by one-fifth since 2010. Although EU roads are still by far the safest worldwide, progress over recent years has been stabilising. Last year’s figures were down just 1 percent compared to 2017.

Last month, the EU institutions signed off the revised General Safety Regulation, which sets out the safety technologies that must be included as standard in new car types as of 2022, such as autonomous emergency braking (AEB), intelligent speed assistance (ISA) and lane keeping systems.

“Today, cars already come equipped with a wide range of safety measures. A key concern of ours is that many drivers are simply not aware of these existing technologies – let alone the many new safety features that will be fitted in all new passenger cars in just a few years’ time,” said Erik Jonnaert, ACEA Secretary General.

In an effort to address this, ACEA has launched a new website, www.roadsafetyfacts.eu, which provides a fact-based overview on everything related to vehicle safety technology and road safety. Through educational infographics, it explains various safety features in a clear and simple way. This new campaign forms part of the industry’s commitment to better communicate with citizens on safe driving and the more effective use of available safety features.

“Auto makers are fully committed to informing drivers about the safety features already available in their vehicles, in addition to making cars even safer in the future,” Mr Jonnaert underlined.

Indeed, the new website explains the latest innovations in active safety technology that can prevent accidents from happening altogether, or at least mitigate the impact, as many of these will become standard equipment as of 2022.

Jonnaert added, “At the same time, vehicle technology is not the only answer. To continue driving down road accidents and fatalities, we must combine vehicle technology with safer driver behaviour and improved road infrastructure.”