The CO2 emissions in 2017 has indicated an increase for the first time squarely because of the increase in the sale of petrol cars over diesel cars. 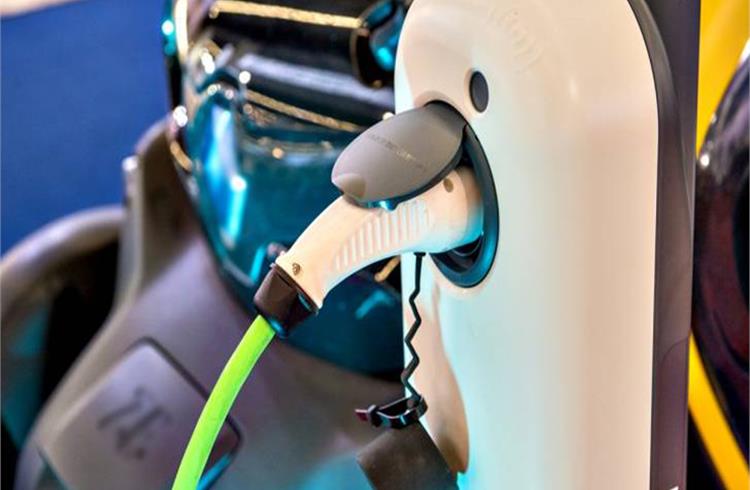 According to data published by the European Environment Agency (EEA), average CO2 emissions from new cars were 118.5 grams of CO2 per kilometre in 2017, or up 0.4 percent compared to 2016. It largely confirms the provisional 2017 figures that were published in April last year. To mitigate this today, there are some 150,000 public charging points for electric cars available in the EU. At least 2.8 million will be needed by 2030, according to conservative estimates by the European Commission. That translates to almost a 20-fold increase within the next 12 years.​

According to Erik Jonnaert, secretary general of the European Automobile Manufacturers’ Association (ACEA), “It is no coincidence that 2017 marked the first increase in CO2 from cars since records began in 2010, as it was also the first year that petrol overtook diesel in terms of new car sales.”

The EEA has confirmed that if similar petrol and diesel segments are compared, new conventional petrol cars emitted 10-40 percent more CO2 than new conventional diesel cars; further confirming the fact that petrol cars emit more CO2 emissions than equivalent diesel cars. Given that sales of diesel cars continued their decline in 2018, all indications unfortunately point to CO2 emissions increasing for a second year running in 2018.

Recent ACEA data shows that last year only 2 percent of all new cars registered were electrically-chargeable. By contrast, petrol further expanded its market share by almost 6.5 percentage points in 2018, accounting for 56.7 percent of all cars sold in the EU.

Jonnaert further explained, “All auto manufacturers continue to invest strongly in their portfolios of alternatively-powered cars, most notably electric ones. However, the reality is that consumers are not rushing to buy these vehicles in large numbers. here are several major barriers holding back consumers, such as the affordability of these cars and the lack of suitable charging and refuelling infrastructure across the EU.”

Jonnaert concludes, “ACEA urge national governments and EU policy makers to make the much-needed infrastructure investments so that sales of electrically-chargeable cars can really take off in Europe.”

The European automobile industry generates a trade surplus of 90.3 billion Euro (Rs 702,296 crore) and employs up to 13.3 million people or 6.1 percent of the EU employed population.