Dana expands in China, looks to accelerate growth in APAC

Dana is positioning itself as one of the leading supplier for electrification solutions. 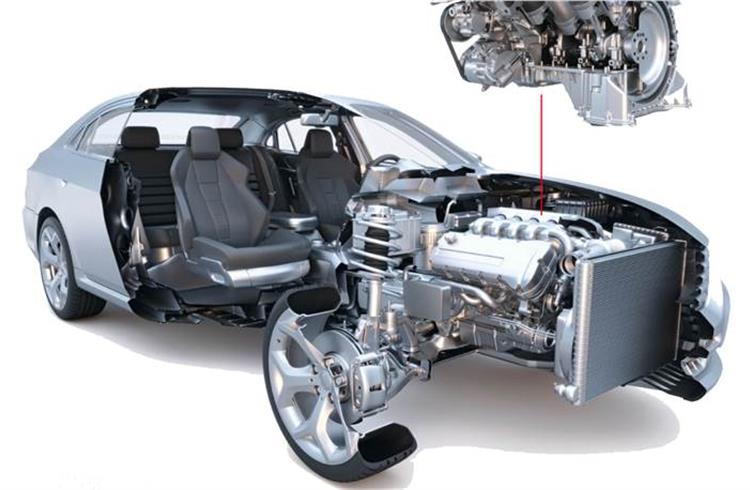 Dana announced today that the company had added five facilities in China since the start of the year, which it says is the result of its recent acquisition of the SME Group, as well as the Drive Systems segment of Oerlikon Group, including the Graziano and Fairfield brands.

The added facilities expand Dana's engineering, manufacturing, testing, and aftermarket service in China.  It will also help strengthen the company's capabilities for electrification and hybridisation across the passenger car, commercial-vehicle, and off-highway markets throughout the region.

The recently added facilities are located in: Shanghai, which engineers and manufactures SME AC electric motors, inverters, controllers, and accessories; Changshu, which produces planetary gear reducers for e-Drives; Baoding, which will make e-Axles for new energy buses; Suzhou, one which produces city bus axles; and a second that produces drives, axles, and gears primarily for off-highway mobile equipment and industrial machinery.

The company's footprint in China now encompasses more than 6,750 employees at 23 operations, including those in which Dana holds an interest.

Jim Kamsickas, president and CEO, Dana said: "Dana has been operating in China for more than 25 years, and we see a strong opportunity to accelerate our growth in the Asia-Pacific region. The addition of these facilities shows how Dana will continue to invest in expanding our capabilities for vehicle manufacturers in China – especially for those that are bolstering their electrification initiatives."

Focus on electrification and hybridisation
In the last two years, Dana has completed a series of strategic transactions to support electrification and hybridisation in its core markets, including — the acquisition of the power-transmission and fluid power businesses of Brevini; acquisition of a majority stake in TM4, a manufacturer of high-voltage electric motors, power inverters, and control systems;

Combined with the company's core expertise in driveline technologies, sealing systems, thermal management, and digital offerings, these initiatives position Dana as one of the leading supplier of electrification solutions for the light-vehicle segment.