Projections suggest that by 2025, the plant will create more than 300 high-tech manufacturing jobs and more than 500 high-tech office jobs. 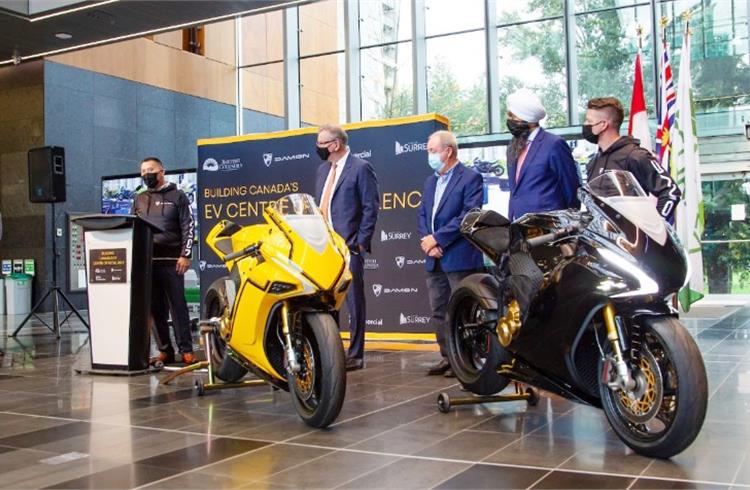 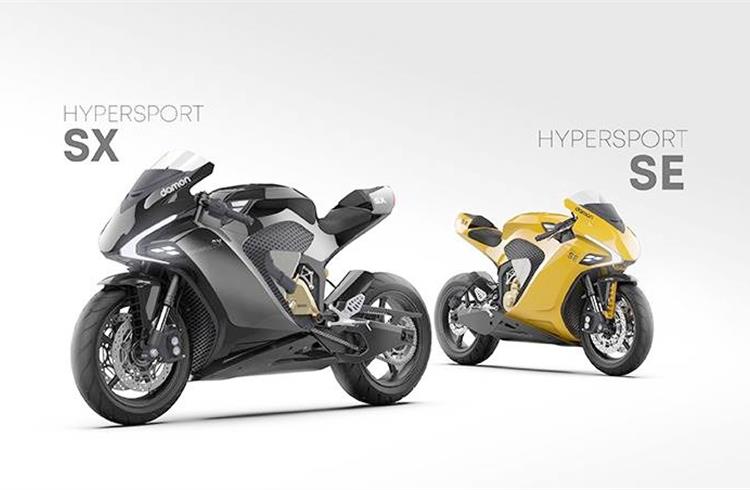 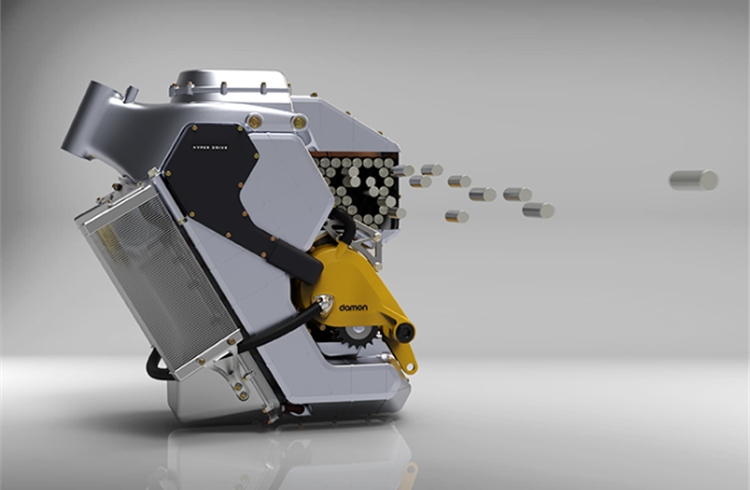 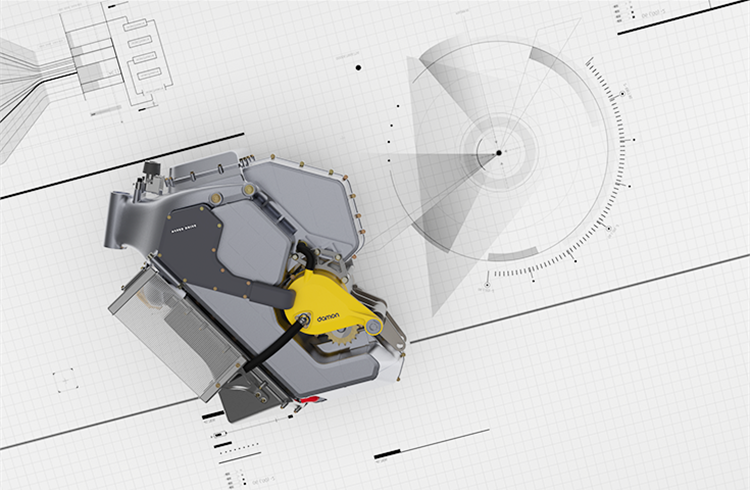 HyperDrive is the first-of-its-kind, all-electric powertrain designed as a future-ready e-motorcycle platform.

Vancouver-based Damon Motors has announced it will build a clean-tech manufacturing and R&D plant in Surrey, British Columbia. The state-of-the-art, 110,000 square foot facility, being developed in partnership with Bosa Commercial, will serve as ground zero for production of Damon’s flagship HyperSport. The company claims the HyperSport is “the world’s smartest, safest, fully electric motorcycle.

“We, at Bosa Family Companies, are proud to partner with such an exciting, new company to bring this site to life and drive new green jobs in our region,” added John Martin, Vice-President at Bosa Commercial. “This local start-up success story is a source of great pride for British Columbians, and we’re pleased to be part of the strategy to keep Damon Motors thriving here at home.”

“British Columbia is quickly becoming an EV hotspot and the arrival of the Damon Motors manufacturing facility puts Surrey right in the middle of it,” said Surrey Mayor Doug McCallum. We’re honored Damon has selected Surrey for its production headquarters and are proud to welcome this dynamic and innovative young company to our city.”

HyperSport gets pre-bookings worth over $40 million
Damon’s manufacturing plant announcement comes as the company has surpassed $40 million in orders for the award-winning HyperSport. 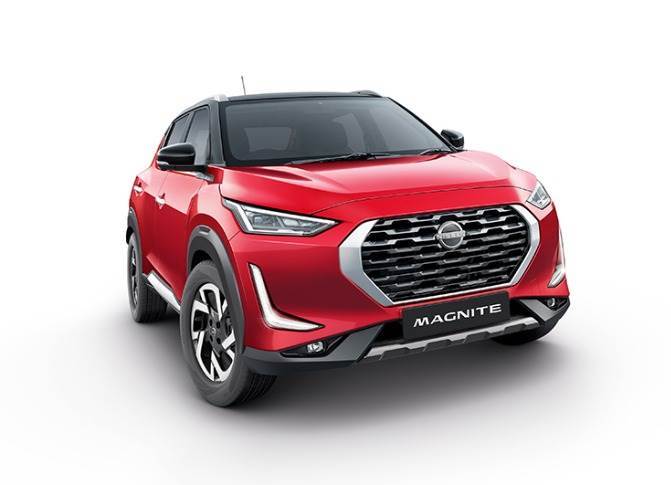 Highlights of the HyperDrive
The HyperDrive is optimised for maximum performance, design and safety.

450 nominal volts – HyperDrive is the first-of-its-kind, all-electric powertrain designed as a future-ready platform.

Lightweight motor – Spinning at a peak 16,000rpm and capable of delivering over 200 hp and 200 nm of torque, HyperDrive’s motor weighs in at just 48 lbs.

6.6 kW integrated charger – Developed in-house, HyperSport can charge at ubiquitous Level 1 and Level 2 public charging stations found around the world and is also capable of 25 kW DC fast charging in under 45 minutes. It can also be charged at home on 110V outlets.

Proprietary 150+kW inverter – Allows Damon to control traction, engine braking and performance like never before with proprietary algorithms and a unique safety-focused architecture.