The German carmaker is looking for exciting, creative ideas on all aspects of gaming. The best idea will also have an opportunity to find its way into the car. 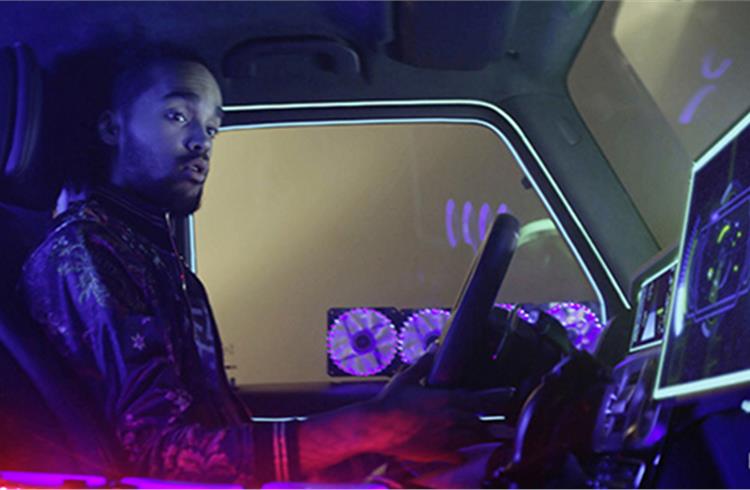 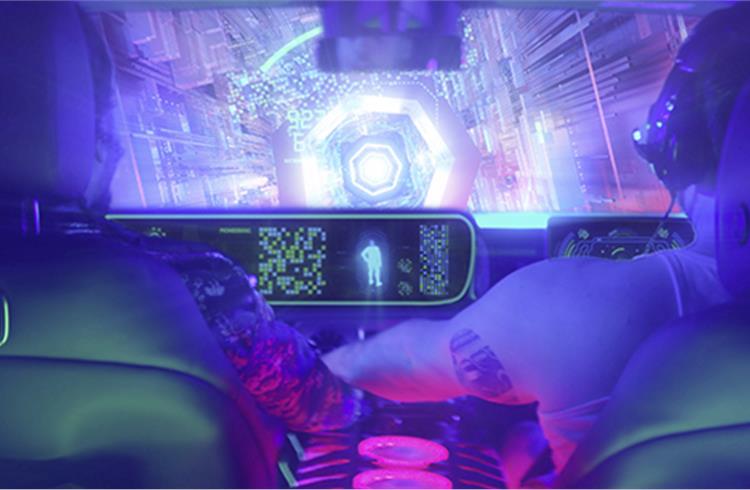 To find the most innovative concepts for completely new in-car experiences, Daimler is now starting a major competition for new entertainment ideas: the In-Car-Gaming Challenge. The German carmaker is looking for exciting, creative ideas on all aspects of gaming. The best idea will also have an opportunity to find its way into the car.

"With the In-Car Gaming Challenge, we are consciously following the principle of Open Innovation," says Dr. Philipp Gneiting, Head of Open Innovation at Daimler. "It is above all extraordinary ideas with a high entertainment value that are most popular with car occupants. This is why we are looking for new and unconventional impulses which we will then jointly develop to the necessary maturity."

Whether flying to Mars in a game or fishing Mercedes stars from the sky together with other vehicle occupants: there are no limits to the imagination in the Challenge.

Applications are open to gamers, developers, interaction designers and students – either as individuals or as start-ups with up to five participants. Car-to-car games with occupants of other vehicles are just as welcome as unconventional ideas that involve the landscape and surroundings in the action. Innovative learning games for adults and children are also suitable for the Challenge.

Networking with in-car electronics
The games can be designed to network with the in-car electronics. Daimler researchers are currently working very intensively in this field. At the Mobile World Congress, in the new CLA, Daimler recently gave a foretaste by demonstrating the direction in which gaming might go. The game SuperTuxKart was so cleverly integrated that not only the game interface appeared in the displays.

Thanks to networked electronics, the kart in the game can even be navigated using the CLA's steering wheel. The accelerator and brake pedal regulate the speed of the game, which can be played in the parked car. 'Immersive gaming' is the term used for this intelligent integration.

To make the experience even more realistic, it is certainly possible to let the imagination go even further. Movable seats could be used to simulate acceleration, for example, and braking imitated by belt tensioners. The air-conditioning system could be used to create a virtual slipstream, or spread fragrances of all kinds. Ambience lighting could be used to create a wide variety of moods, from sunset to a lunar eclipse. Tactile feedback from the displays and controls can enhance the feeling of being right at the centre of the action. In this way all the senses are involved in a completely new and innovative experience.

Variants for bus passengers can also be submitted. The trip can become a journey into another world, which virtual reality excitingly blends with the real world and the surroundings. As the travelling time of a bus on a defined route is easily calculable, the programmes can be perfectly adapted to suit.

Whether action, racing or role-playing games, the vehicle occupants can play together or against each other. If the occupants of a bus form a team, they can also compete against teams in another bus or other vehicles. A mobile app can bring people together in this way: completely new competitions or championships can be created.

A mobile app for the smartphone or other devices also makes it possible to play the games in any means of transport and in any location – whether in a train, aircraft, hotel or in the home.

The prizes for the winners of the Challenge are a number of highly coveted tickets for ESL tournaments, money prizes and a very special opportunity: As a final stage the specialist departments at Daimler AG accompanying the Challenge will examine which concept has the greatest potential to be realised in a vehicle or as a Mercedes-Benz app. This winning concept will have the chance to be developed further with Daimler AG as a six-month pilot project.