China to remove ownership limits on foreign car companies by 2022

The world’s biggest new car market looks set to slash import costs; UK industry could be one of the biggest beneficiaries 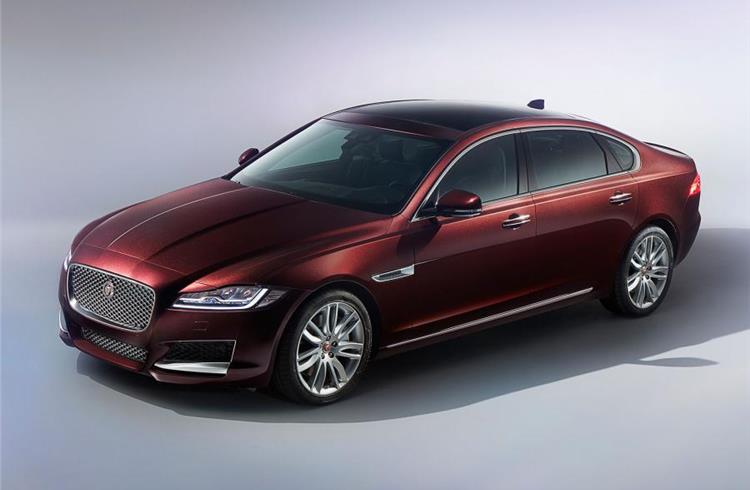 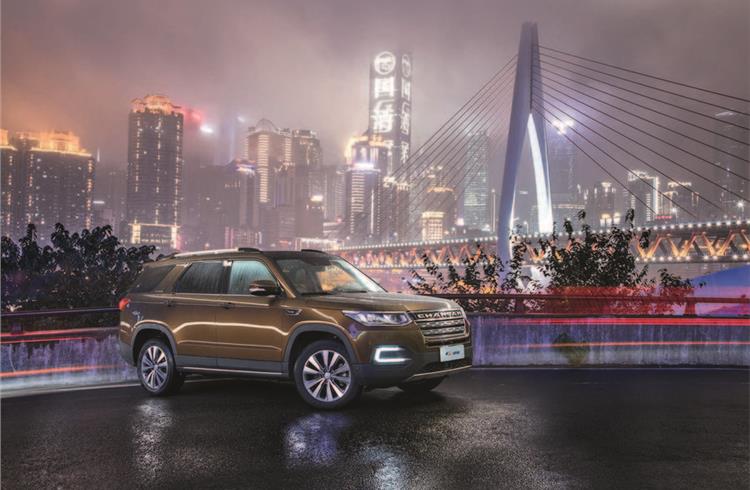 China's car market is the largest in the world

The Chinese government will remove ownership limits on foreign car companies by 2022, opening the world's largest car market to more global investment and providing brands with their best opportunity yet to crack the country.

Currently, non-Chinese companies can only build cars in China via joint ventures, such as FAW-Volkswagen and Chery Jaguar Land Rover. But new plans outlined by Chinese president Xi Jinping will remove the requirement for them to partner with a Chinese firm and own no more than 50% of the venture.

Such a change is expected to especially benefit companies interested in investing in China's electric car technology sector, which is considered to be among the most advanced in the world. China's strict emissions limits have encouraged rapid growth in this area. Dozens of technology start-ups have been established in recent years to create zero-emissions models.

British manufacturers could be one of the biggest beneficiaries of the new rules. UK-built car exports to China surged by 19.7% last year, but a tariff reduction could result in that figure being quickly dwarfed.

Such a change could drastically boost the number of sales of imported vehicles in China. The impact this could have would be substantial, not least because the Chinese market is vast. Last year, 23,900,000 cars were sold in China, which comfortably beat the 15,630,000 sold in European Union and European Free Trade Association countries.

The boss of the UK’s Society of Motor Manufacturers & Traders, Mike Hawes, highlighted the opportunity this presents for Britain, which recently tightened relations with China following prime minister Theresa May's visit to the country.

“It's encouraging to hear that China is considering reducing import tariffs on cars because this will certainly encourage demand for Britain's ever-growing range of premium, luxury and sports vehicles," Hawes said.

“China is a crucial bilateral trading partner in terms of materials and components, and with automotive companies in both countries investing heavily in each other's countries, a strengthened UK-China trading relationship that respects free and fair trade can only deliver greater dividends.”

Growing Chinese demand for British vehicles could be key in helping to offset dwindling demand here. The UK new car market is set in a trend of decline, with sales falling by 15.7% last month. However, UK-built car exports have remained stronger; foreign demand reaches record levels in January.

Xi's plans have been cautiously welcomed by Ford vice-president Jim Farley. Asked at the launch of the new Focus about the potential impact of a trade war between the US and China, he said: "Obviously the trade relationship between the US and China is critical, especially for Ford. We’re optimistic that the two governments will work through any difficulties.

"We’re intrigued by the news that there may be a reduction in the tariffs in China, but it's still early days."

China's intention to change tariffs has been revealed at a time when Xi is engaged in an ongoing and very public war of words with US president Donald Trump. Trump recently stated that China’s 25% tariff was an example of “stupid trade”. He said via Twitter that "China will take down its trade barriers because it is the right thing to do" and that "taxes will become reciprocal and a deal will be made on intellectual property".