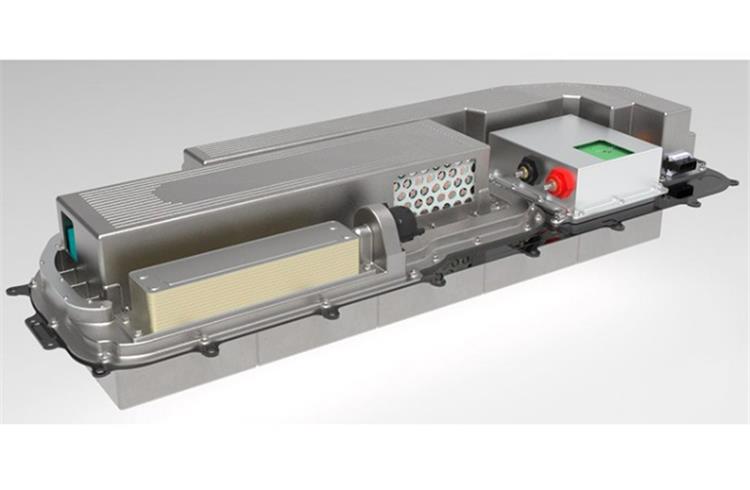 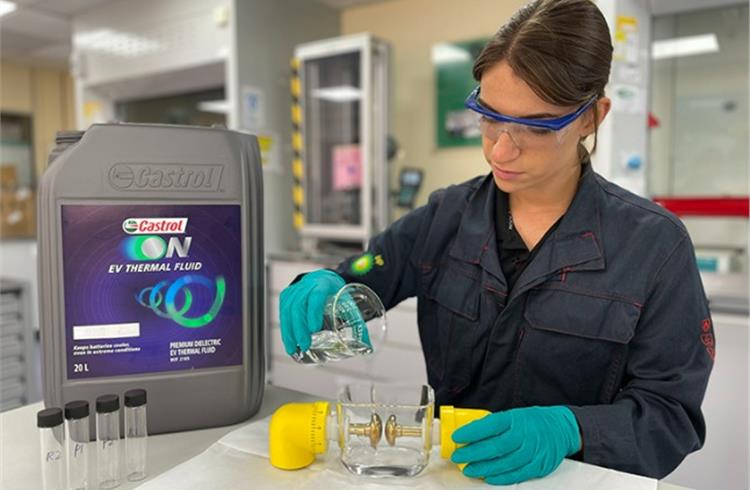 Castrol is providing its Castrol ON EV thermal fluid, which has been formulated specifically for direct cooling applications, for the project. 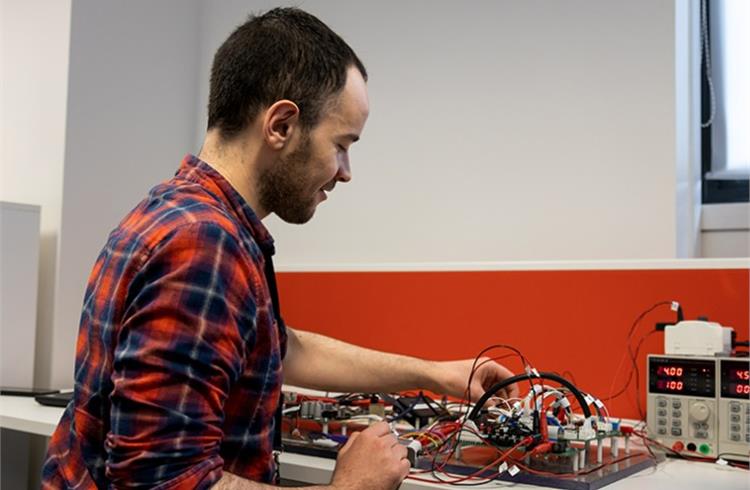 Two Sprint Power designed battery modules that will use Castrol ON EV Thermal Fluids will deliver an 80% charge in just 12 minutes, making EVs an even more viable alternative for those still to make the switch to electrified mobility.

The collaboration between Castrol and Sprint Power is the result of Project CELERITAS, a £9.7 million (Rs 90.53 crore) project with £4.8 million funded through APC18, that aims to address existing consumer concerns related to the charging speeds of today’s electric vehicles. In addition to Castrol and Sprint Power, the consortium includes BMW, AMTE Power, Clas-SiC and Eltrium.

UK-based Sprint Power is a leader in electrified propulsion systems, power electronics and battery systems. It has been developing two battery systems, one for BEV applications and one for hybrid applications, both of which integrate all system electronics and incorporate multiple charging protocols to save space and weight. They also include an integrated 800V to 14V DC/DC converter, an 800V Battery Management System (BMS), and ‘direct cooling’ capabilities – where the cells are immersed in a non-conductive cooling solution. 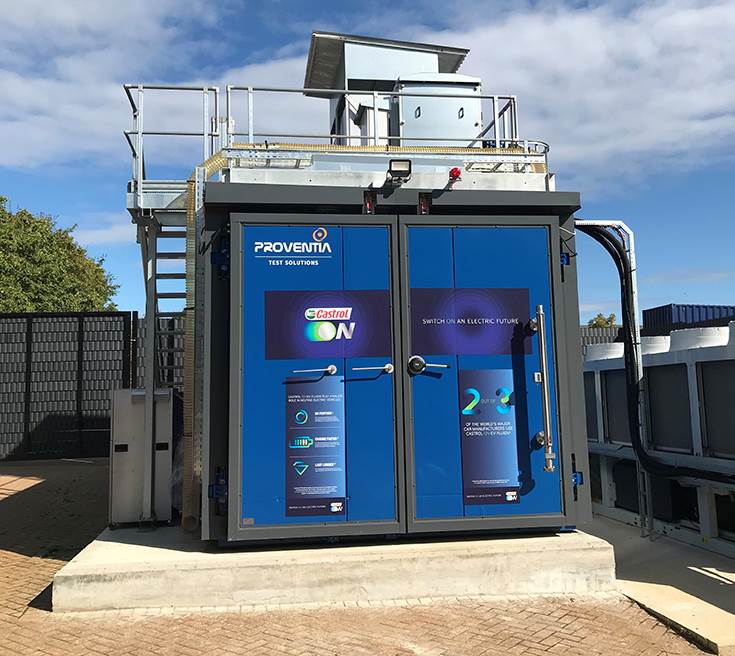 The Castrol ON battery test facility.
Castrol is providing its Castrol ON EV Thermal Fluid, which has been formulated specifically for direct cooling applications, to ensure these Sprint Power battery systems can be charged more rapidly and offer increased performance and protection. Castrol is also utilising its state-of-the-art modelling and testing facilities to ensure both of the Sprint Power battery systems benefit from an optimised final design that can handle the greater stresses brought about by ultra-fast charging.

An integrated unidirectional 800V to 14V DC/DC converter handles a maximum power output of 3.5kW within a compact power dense package of 0.8kW/litre. As with every element of Sprint Power’s battery module, the DC/DC converter has been designed to be highly efficient, with a peak efficiency rating of 97%.

Incorporated within the module is Sprint Power’s master BMS that features a safety microcontroller for cybersecurity support, fault diagnostic capability, and the ability to support CHAdeMO or CCS charging standards. The system can supply a voltage of 8-16V and has been tested to operate in temperatures ranging from -40 degrees Celsius to 85 degrees Celsius. A slave BMS offers configurable support for various sizes of battery modules incorporating between 5-12 cells.

Innovative thermal management
The vast majority of today’s EV battery modules are thermally managed using water-glycol based coolants housed within channels that regulate the temperature of the cells. By comparison, the battery modules being developed as part of Project CELERITAS use Castrol ON EV Thermal Fluid, an innovative dielectric fluid that circulates within the module and comes into direct contact with the individual battery cells, increasing the thermal management surface area. This enables faster charging and significant improvements in thermal management in a range of operating conditions, at high and low ambient temperatures, for a longer battery life.

By directly cooling the individual battery cells, Castrol’s dielectric fluid will also help to avoid the risk of ‘thermal runaway’, where high temperatures cause irreversible failure to individual battery cells as a result of overcharging or short-circuiting. Thermal runaway can also lead to thermal propagation, where heat from the damaged cell is transferred via convection and conduction to adjacent cells, a process that can potentially lead to catastrophic failure of the entire battery module. With direct cooling systems, temperature spikes within individual cells are less likely, and if they occur, can be quenched at source – unlike coolants used in indirect cooled systems.

Extensive simulation and testing|
Castrol’s extensive modelling and simulation expertise has enabled both parties to better understand how Castrol’s dielectric fluid will flow within the battery modules. This has enabled the Sprint Power team to optimise the battery module design for improved thermal performance. Simulation testing will also allow the team to test for thermal runaway.

Castrol’s high-tech battery test cell facility will be used to test the working prototypes from early 2023 to help ensure they offer the performance, durability and safety required. The facility has the capability to test battery packs in temperatures ranging from -40 degrees Celsius to 85 degrees Celsius, and up to a peak of 1,200 Vdc and 600 kW.

Castrol and Sprint Power are to showcase their latest developments on a shared stand (C3-608) at Cenex-LCV, an event that aims to position the UK as a leader in low carbon technology development, at the Millbrook Proving Ground from 7 to 8 September.