Will modernise and expand tyre plant in Camacari; to focus on sustainable business model and strategy for the premium tyres market and production for EVs. 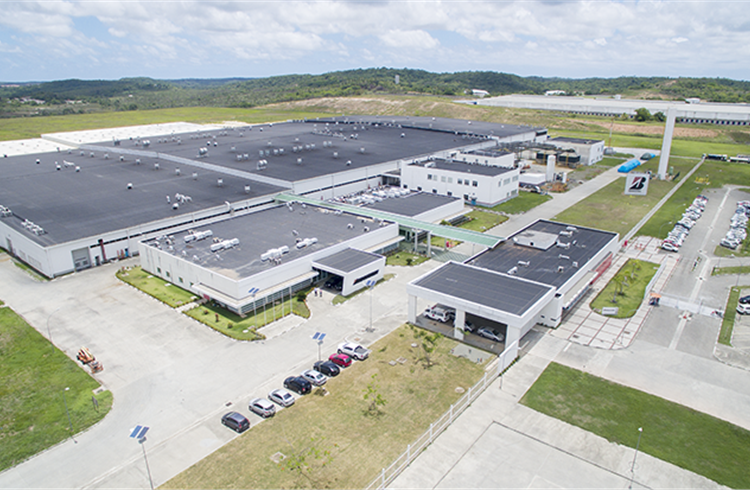 Bridgestone Brazil has announced a new investment in its tyre manufacturing plant in the city of Camacari, in the state of Bahia, Brazil.

Following the increasing demand for high-tech and premium tyres in the country and gains in market share in Brazil and South America, Bridgestone is to invest more than R$ 700 million (approximately US$ 139 million / Rs 1,028 crore) in the modernisation and expansion of the plant, with an increase in it production capacity by more than 20 percent. The expansion will begin by the fourth quarter of 2021 and will create 420 new jobs in the region, between permanent and temporary positions.

“This investment is part of Bridgestone’s mid-term business plan for sustainable growth in Brazil, focused on the premium tyres market and production of tyres for electric/hybrid vehicles, and reinforces our commitment and the strategic importance of Brazil for our company,” said Fabio Fossen, President of Bridgestone Latin America South.

This new investment is part of the Bridgestone Group’s recently announced mid long-term business plan to become a sustainable solutions company by 2050. The plant expansion and modernisation project include an increase in annual production from 3.5 million to 4.3 million tyres, with new manufacturing technologies and the increasing application of Industry 4.0 concepts.