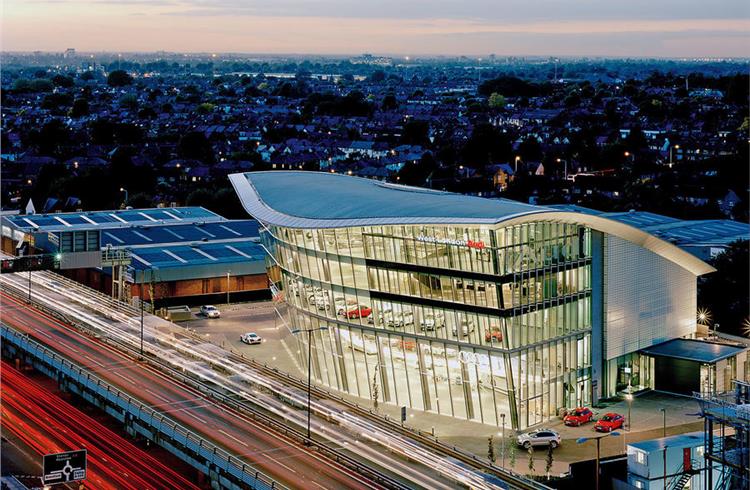 As news of yet another monthly fall in new car sales emerged last week, there is strong new evidence that substantial numbers of car buyers are delaying purchases as a direct result of Brexit and confusion over powertrain choices.

Exclusive data has been collected for Autocar UK by market research firm Simpson Carpenter from a sample of more than 1,000 British car owners.

It shows that among those whose car is more than two years old, almost half said they had originally planned to replace their car before now. Younger people and those buying or leasing new cars are most likely to be delaying their purchase.

An underlying level of delay is to be expected, as changes in personal circumstances often get in the way of new car buying decisions. But one in four of those surveyed attributed the delay to the effects (potential or already felt) of Brexit and 39 percent cited general economic concerns as a reason. A mix of uncertainty about the future of diesel and confusion over which powertrain to buy are the reasons mentioned by 27 percent of those sampled.

Both Brexit and powertrain concerns have hit the new car market harder than the used, according to the data, with both factors cited by a majority of those intending to get a new car the next time they do upgrade. The premium car category is most badly hit: around a third who mentioned the two factors intend to buy more expensive cars.

The hiatus seems likely to continue until the Brexit uncertainty is resolved. Almost a third claim they will put off their purchase until the effects become clear, with those aged 25-44 and those intending to buy in the next two years most likely to delay their decision. Conversely, two-thirds claim their next car purchase won’t be affected.

Brexit appears to be affecting people’s choice of brand, too. One in five say they are more or less likely to buy certain marques as a result of Brexit, with German brands such as BMW, Volkswagen and Audi and French brands such as Renault, Peugeot and Citroen all most likely to be dropped from consideration. More people are likely to buy Fords and Toyotas, although Nissan loses slightly more than it gains – possibly as a result of the decision not to build the X-Trail in Sunderland.

Tom Simpson, managing director of Simpson Carpenter, said: “New car sales are clearly being damaged by a political failure to provide clarity – firstly over the future of diesel and then the seemingly neverending Brexit negotiations. The new car market is unlikely to recover until these uncertainties are resolved. And in these circumstances, it’s difficult to criticise car manufacturers if they delay decisions to invest in the UK.”