BorgWarner to spin off fuel systems and aftermarket business into NewCo

Aims to optimise combustion portfolio and advance its electrification journey; NewCo will pursue growth opportunities in alternative fuels such as hydrogen, and in aftermarket. 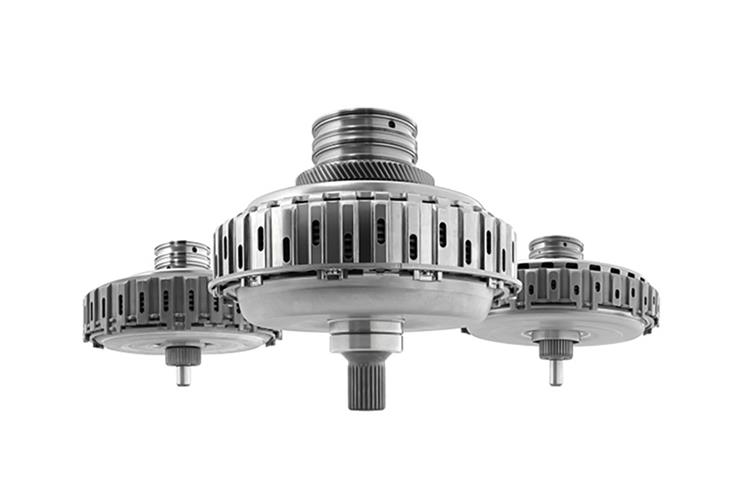 BorgWarner, a global leader in delivering innovative and sustainable mobility solutions for the vehicle market, today announced its intention to execute a tax-free spin-off of its Fuel Systems and Aftermarket segments into a separate, publicly traded company (‘NewCo’).

“The BorgWarner Board believes a strategic spin-off of our Fuel Systems and Aftermarket segments would be the best path forward to further the transformation of our company. The intended separation supports optimizing our combustion portfolio and advancing our electrification journey while NewCo would be able to pursue growth opportunities in alternative fuels, such as hydrogen, and in Aftermarket,” said Alexis P. Michas, Non-Executive Chairman of the BorgWarner Board of Directors. “Ultimately, we expect the intended separation to maximize shareholder value by having two focused and strong companies, each pursuing their respective strategies.”

“We are incredibly proud of the progress we are making in executing our ‘Charging Forward’ strategy,” said Frederic B. Lissalde, President and CEO, BorgWarner. “At the same time, our electric vehicle (EV) business is accelerating. We believe we are already on track to exceed our 2025 organic EV sales target, and over the last two years, we have announced or completed four acquisitions. The intended separation of our Fuel Systems and Aftermarket segments would be an important next step to further our pivot to EVs and advance our vision of a clean, energy-efficient world, while at the same time creating a new, focused entity with strong financials to support its future. With Fuel Systems growing faster than the market and Aftermarket expected to benefit from favorable long-term trends, we believe NewCo would also be well positioned for success as a standalone public company.”

Following completion of the intended separation, BorgWarner would consist of the company’s current e-Propulsion & Drivetrain and Air Management segments. The company believes it is positioned to be a market leader in EV propulsion, with long-term, secular growth opportunities and an enhanced focus on the development and commercialisation of EV technologies, while continuing to deliver top-quartile margins and strong cash generation. 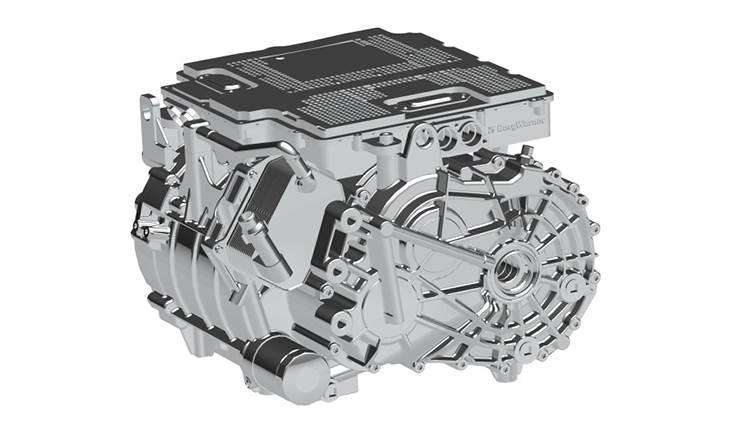 Targets 25% of revenue from EVs by 2025
BorgWarner believes this would better allow it to focus resources on attractive organic and inorganic opportunities. It is already on track with its organic bookings and acquisitions to date to deliver more than 22% of its revenue from EVs by 2025, less than two years into the execution of its five-year strategy. With continued execution of its electrification growth initiatives, the company believes that it would ultimately achieve or exceed its stated target of 25% of revenue from electric vehicles by 2025

NewCo to capture opportunities in global vehicle parc
Following the intended separation, NewCo would consist of the Company’s current Fuel Systems and Aftermarket segments. NewCo is expected to be a product leader in fuel systems and aftermarket distribution with balanced and synergistic exposure among Commercial Vehicle (CV), Light Vehicle (LV) and Aftermarket end markets, as well as have broad regional exposures.

NewCo is expected to benefit from its embedded relationships with global OEMs and focus on the global vehicle parc, which would be predominantly combustion-based through 2040. NewCo would also plan to capitalize on the growth trends in Gasoline Direct Injection (GDI) and Hydrogen Injection Systems. 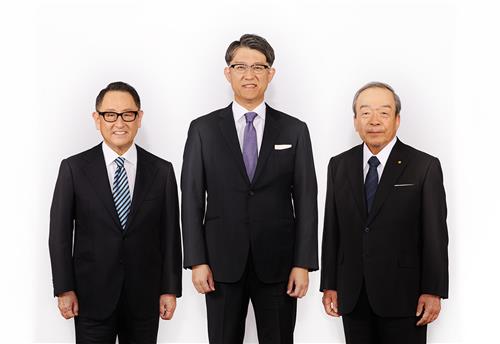 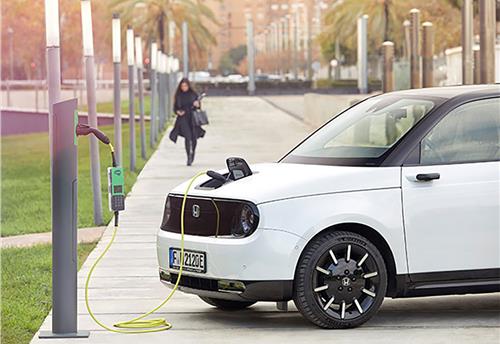