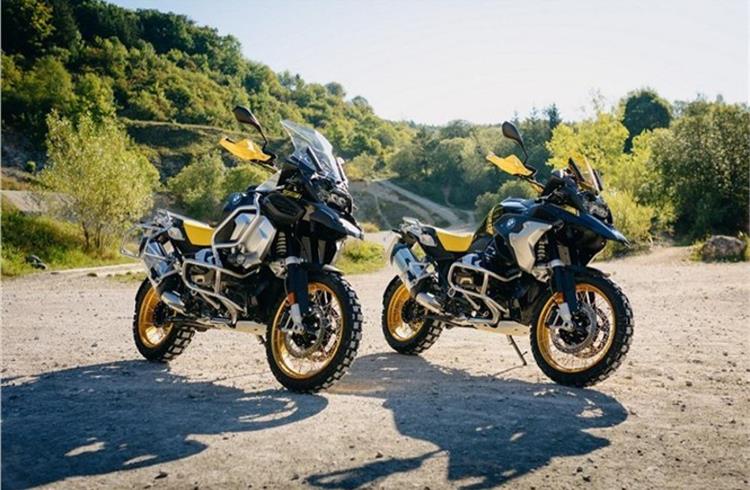 BMW Motorrad has announced that 2021 was a blockbuster year for the brand, as it sold the most motorcycles in its history.

BMW Motorrad which makes these bikes in a strategic partnership with TVS Motor Company recently announced that they are extending and expanding their long-term partnership for the joint development of new platforms and future technologies, including Electric Vehicles (EVs).

BMW’s sales charts in big markets like the USA were on fire, with a 32.1 percent rise in sales. It was a similar case in the UK too, with 9,263 units sold vis-a-vis 7,315 units in the previous year,

The BMW R 1250 GS and GS Adventure were the best performers for BMW Motorrad, with 60,000 units delivered in 2021. In fact, BMW’s flat-twin engined bikes, including the R18 cruiser, accounted for half of the total units sold.