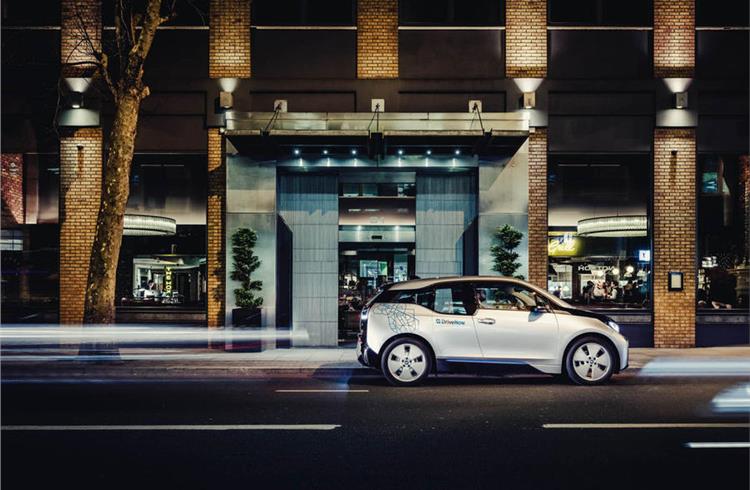 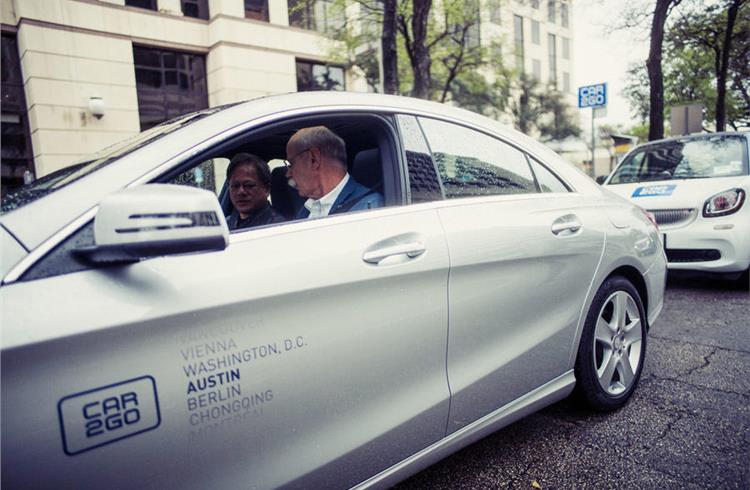 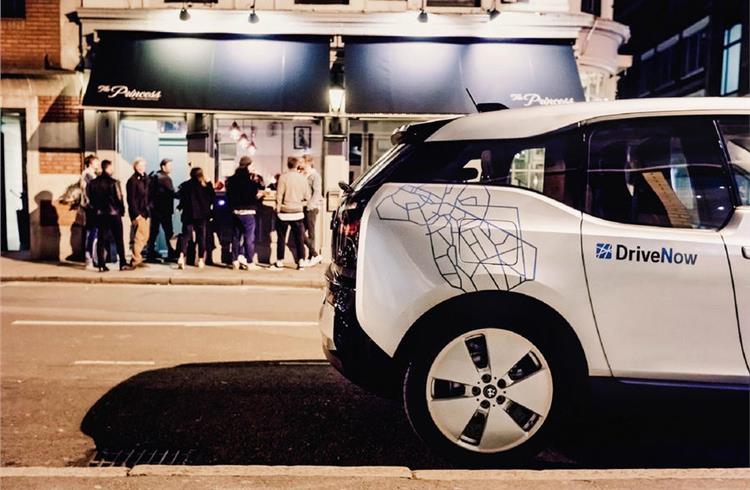 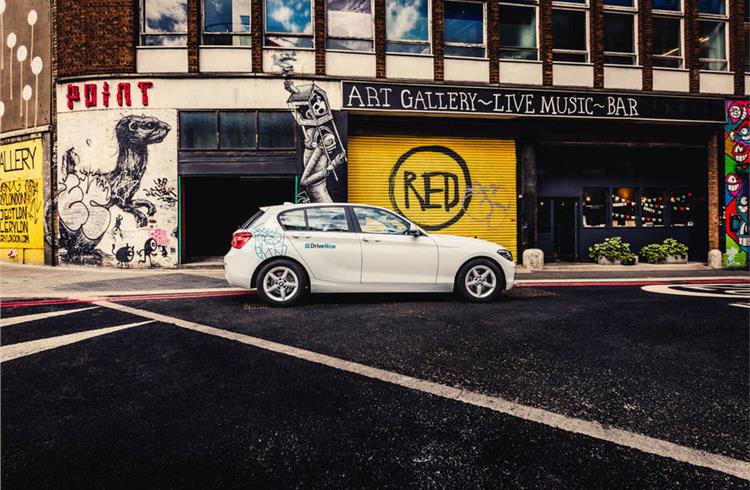 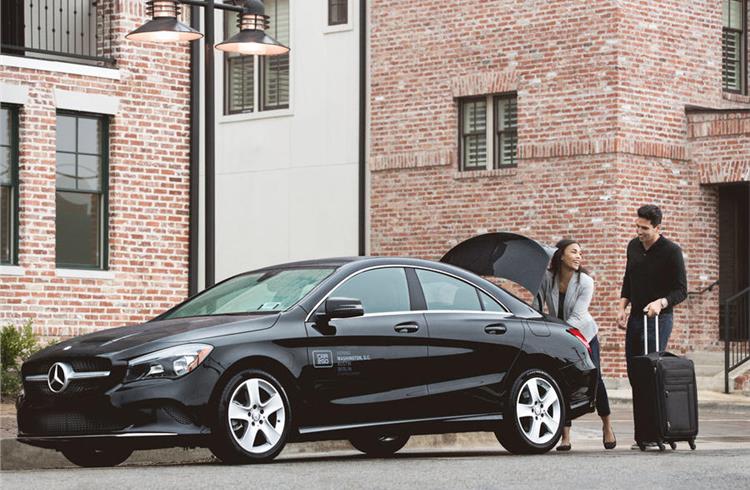 BMW and Daimler are set to finalise arrangements for the establishment of a new joint-owned urban mobility company this week.

Reportedly called Jurbey, the venture will be formed by the two carmakers merging their short-term rental schemes, Car2Go and DriveNow, in an effort to compete with ride-sharing services such as Uber and Lyft.

Initially announced last March, the delayed plan received the backing of the European Commission on 7 November and is now set to be launched on 22 February.

The German manufacturers will each own a 50 percent stake in the venture. Combined, Car2Go and DriveNow currently provide 20,000 vehicles for use across 31 major cities globally.

Aside from car rental, BMW and Daimler have spoken of a desire to improve electric vehicle charging, ride-sharing, parking and communications infrastructure in urban environments, and to enable users to access all these via a single smartphone app. 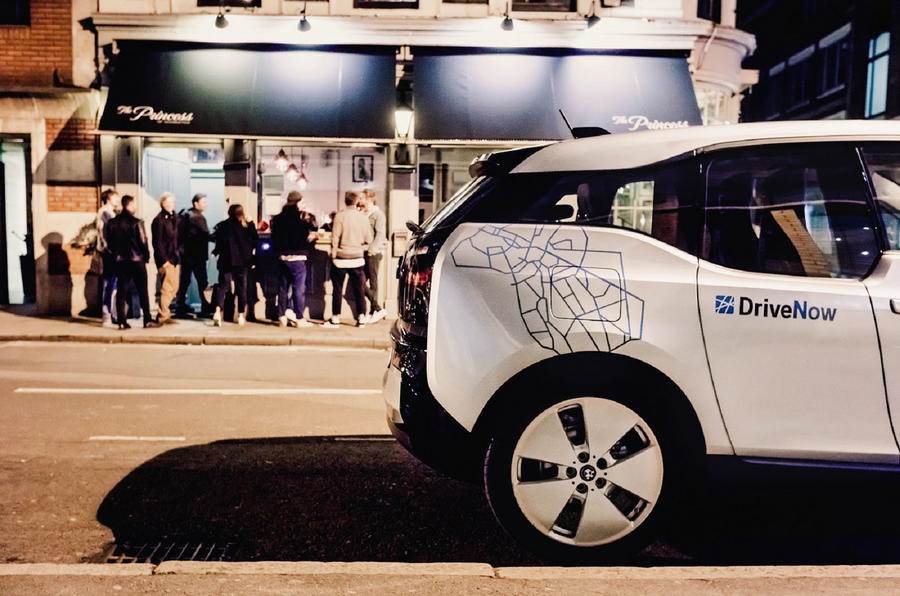 BMW chairman Harald Kruger said the move “will create solutions for tomorrow's urban mobility: intelligent, seamlessly connected and available at the tap of a finger". He added: "We believe this will improve quality of life in major cities.”

The announcement comes as several key global manufacturers are beginning to embrace collaboration as a means of streamlining manufacturing processes and speeding up development. At last month’s Detroit motor show, Ford and Volkswagen detailed plans to launch a ‘global alliance’, with the development of electric and autonomous technology a future possibility.

Daimler chairman Dieter Zetsche said: “Our vision is to create a major global player for seamless and intelligent connected mobility services together.”

Partnerships with companies such as ParkMobile, Moovel and ReachNow will allow the new mobility company to streamline access to each of the areas of its operation.

BMW and Daimler have already entered into collaborative infrastructure enhancement projects; along with Ford and the Volkswagen Group, the two launched the Ionity European fast-charging network in 2017.