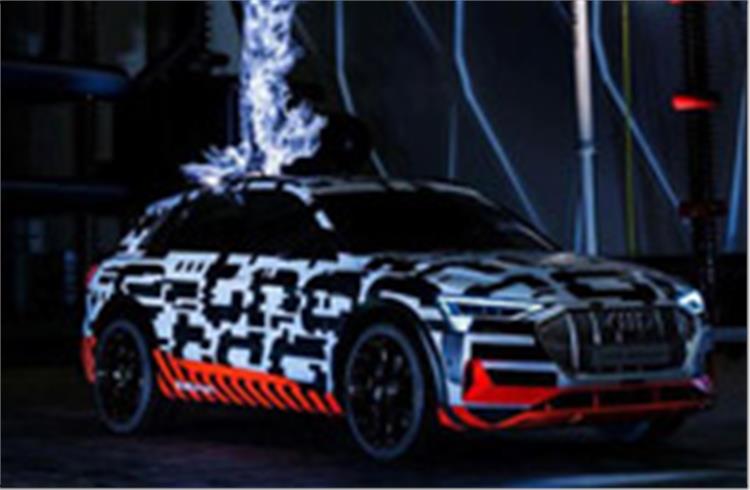 The Audi summit, which was due to be the launch event of the Audi E-tron electric SUV, has been postponed indefinitely.

The brand’s first electric SUV was due to be revealed at the event on 30 August at the Brussels facility at which it will be built. “Organisational issues” have been blamed for the postponement. This means the E-tron reveal is likely to be delayed and could take place at the rescheduled summit.

The summit will now be held in the US, although the date and location have not yet been announced. The cancellation of the 30 August event comes just a week after Audi CEO Rupert Stadler was arrested on allegations of fraud and false advertising. As part of the investigation, Stadler’s home was raided.

The E-tron is set to go up against a fleet of premium mid-sized electric SUVs, such as the Jaguar I-Pace, which beat its rival to market, as well as the BMW iX3 and Mercedes-Benz EQC.

Previously, the E-Tron was expected to be the second among these to reach the market. The delay could now reduce the breathing space between the launch of the E-tron and the EQC and iX3, which are both due on UK roads in 2020.