A special edition with a production run limited to 155 units, Rapide E developed in collaboration with Williams Advanced Engineering 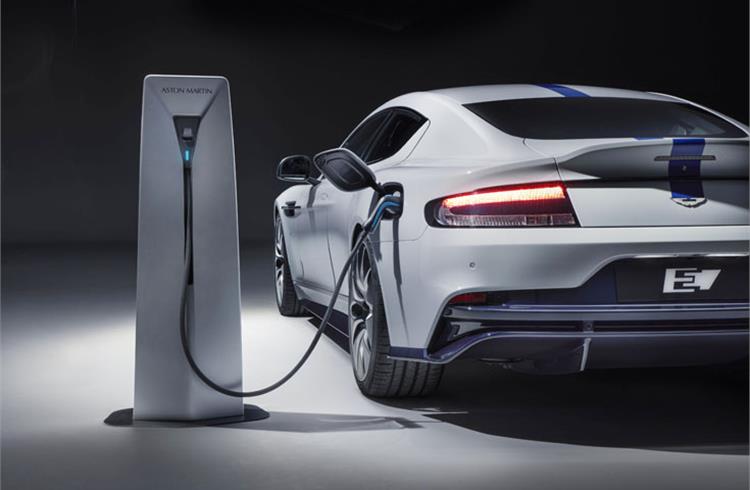 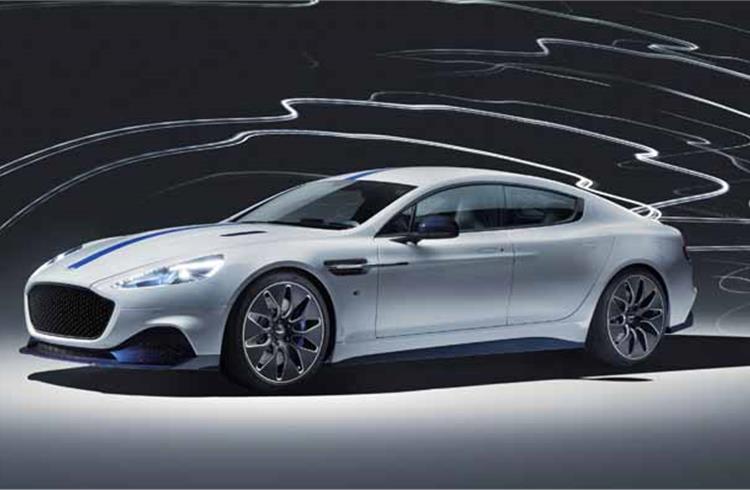 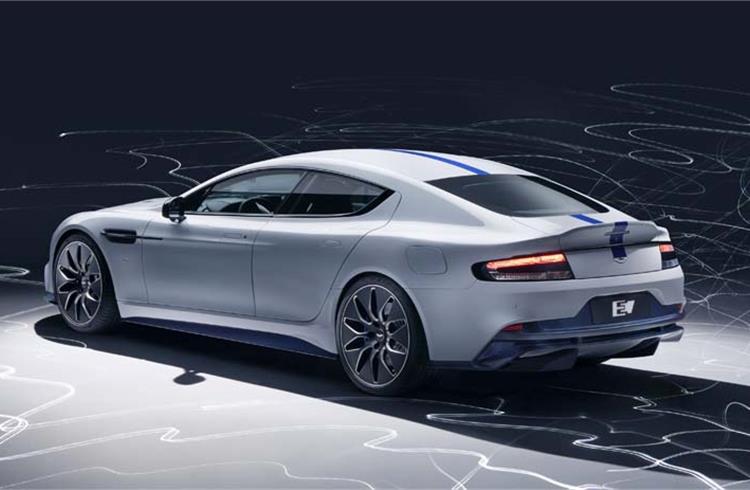 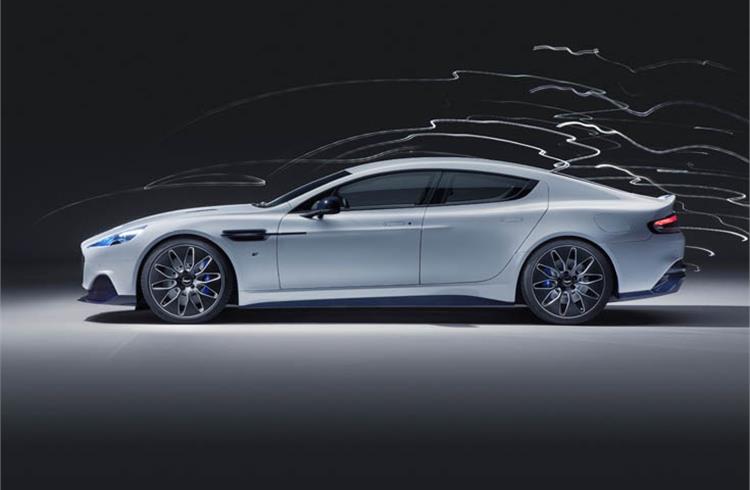 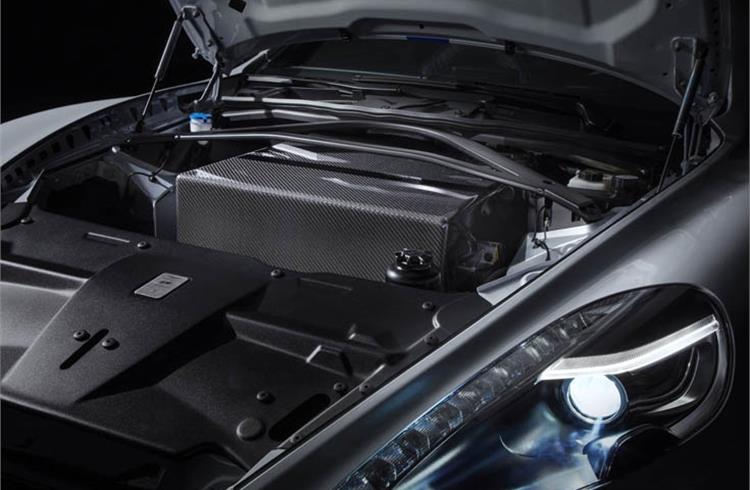 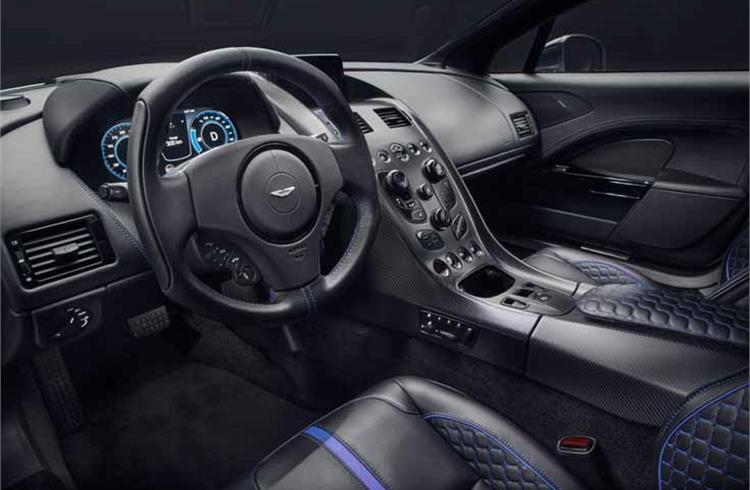 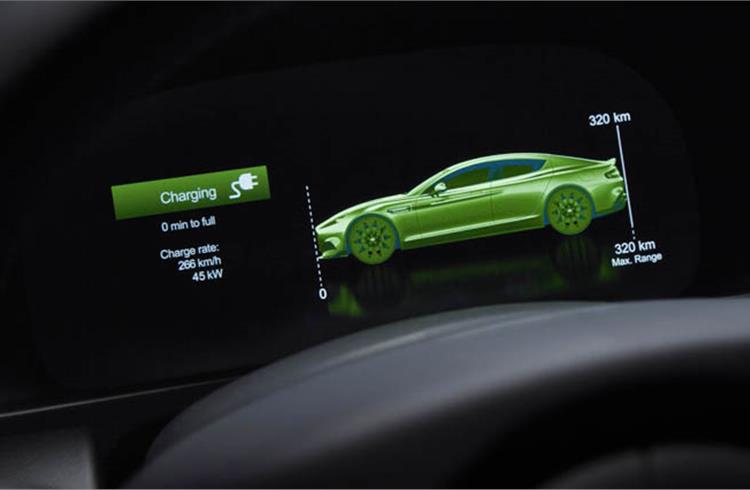 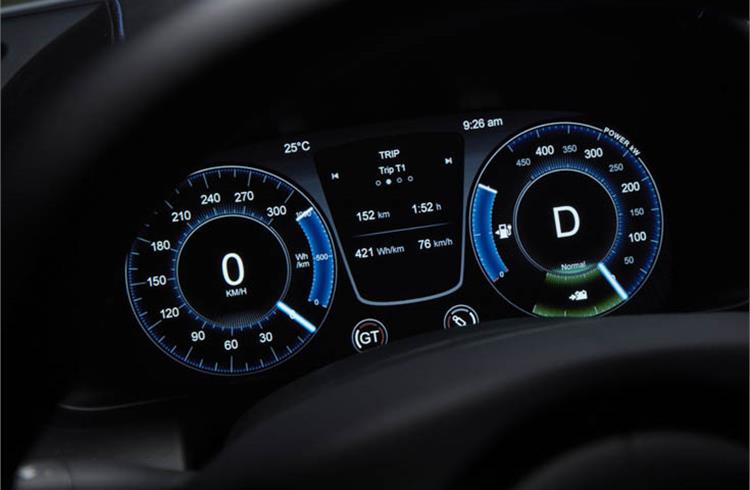 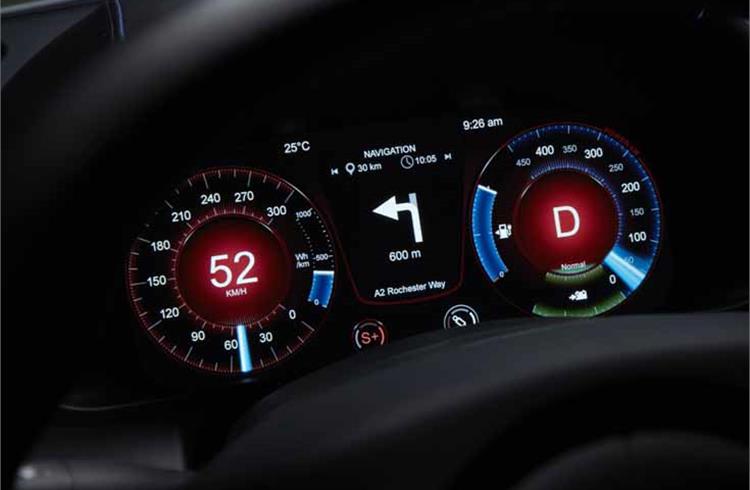 The first car to be built at Aston Martin’s state-of-the-art St Athan production facility – the brand’s electrification factory – the Rapide E represents a pioneering first step towards achieving the company’s wider electrification strategy and the successful fruition of Lagonda – the world’s first zero-emission luxury brand. A special edition with a production run strictly limited to 155 units, Rapide E has been developed in collaboration with Williams Advanced Engineering (WAE). 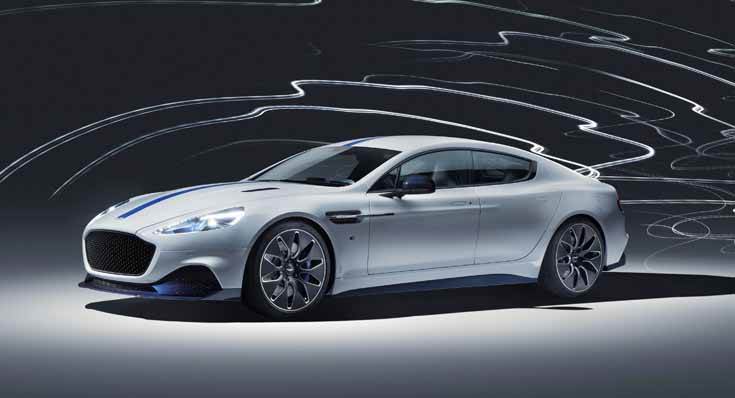 Shown for the first time here in Shanghai today, Aston Martin’s design and engineering teams have worked in partnership to extract the optimal aerodynamic performance. Traditional metal vanes give way to a striking honeycomb front grille. With lower cooling requirements demanded of the EV powertrain, Aston Martin’s aerodynamic engineers have optimised the aperture of the frontal area, minimising airflow through the car’s body, improving the car’s aerodynamic efficiency and increasing range as a result.

A re-designed underfloor streamlines airflow from the front splitter right the way through to Rapide E’s new larger rear diffuser – a feature that is now wholly dedicated to aero efficiency due to the removal of the exhaust system required before. The model’s forged aluminium aerodynamic wheels – shod with bespoke low rolling-resistance Pirelli P-Zero tyres – have also been re-designed to give greater efficiency, without compromising brake cooling capability. The sum of these changes gives Rapide E’s aerodynamic package an 8% improvement over the previous internal combustion model. 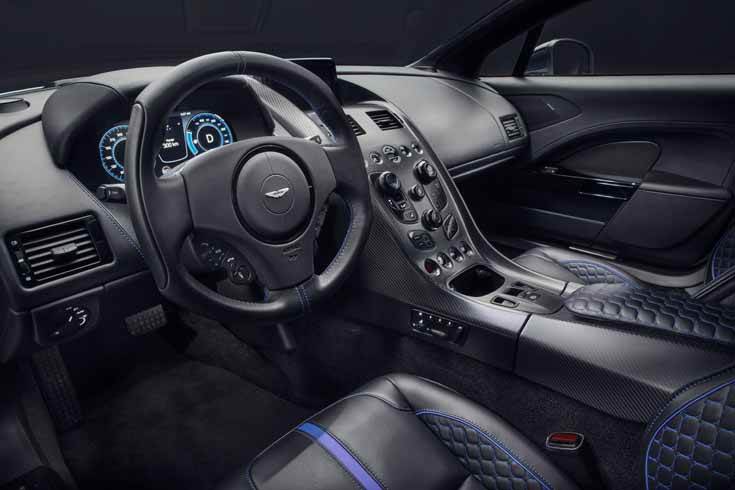 Inside and out, Rapide E is equipped with the materials and technology befitting of the marque’s first EV model. Gone are the analogue displays of the past. A 10-inch digital display now sits in their place, delivering all key information to the driver while on the move, including the battery’s state of charge, current motor power levels, regenerative performance and a real-time energy consumption meter. Swathes of carbon fibre have been deployed throughout, assisting in delivering the strict weight targets set by Aston Martin’s engineering team from the outset.

Meanwhile, a dedicated app allows key information from the car to be remotely monitored. This powerful dashboard displays remaining range, battery status, and time to charge, as well as allowing navigation destinations to be sent from the app to the car for easy route planning. The car’s parking spot can also be seen via the app, with walking directions provided to help re-locate it in busy locations. Finally, the health and status of Rapide E can also be tracked from the app, providing reminders such as when a key service is due. 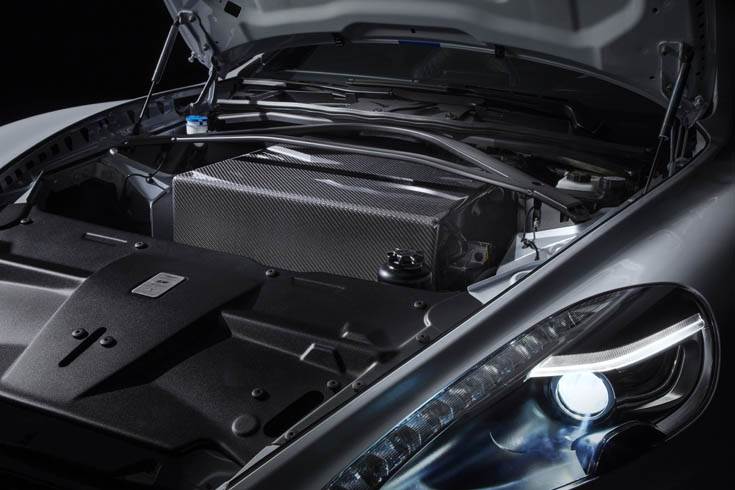 The Rapide E’s range is over 200 miles / 320km under the Worldwide Harmonised Light Vehicle Test Procedure (WLTP), while the model is capable of charging at a rate of 185 miles of range per hour using a typical 400V 50kW charger. However, the car’s 800V high-voltage battery system enables faster charging of 310 miles of range per hour, using an 800V outlet delivering 100kW or higher. For destination charging, the car also features an industry-leading high-power AC on-board charger capable of recharging the battery in as little as 3 hours.

The Rapid E has a top speed of 155mph/254kph, with a sub-4.0 second 0-100kph time. The eco-friendly speedster also enhances the feel, character and delivery of the V12-engined recently acclaimed Rapide AMR, thanks to careful attention paid to the tuning of both the electric powertrain and the chassis across three driving modes – GT, Sport and Sport + – which are selected for both the powertrain and handling. The rear-wheel drive Rapide E’s twin electric motors drive through a Limited-Slip Differential, which combined with a revised spring and damper rates, ensures the pure handling characteristics of the petrol-powered Rapide AMR are retained.

Speaking ahead of Rapide E’s Shanghai debut, Dr Andy Palmer, president and Group CEO, Aston Martin Lagonda, said: “Unveiling the Rapide E will be a huge moment for Aston Martin. As our first all-electric production car, it is a truly historic step. One that signals Aston Martin is prepared for the huge challenge of an environmentally responsible and sustainable future. As a car company, we cannot afford to passively allow that future to come to us – we have to actively chase it. Only by doing this can we learn and prepare, but also preserve those things we love as drivers and car enthusiasts. That’s why it was so important to me that in embracing EV technology we should not let go of those unique qualities that define an Aston Martin. I believe the Rapide E embodies that desire and paves the way for a hugely exciting future.”