The German carmaker is well on track to sell over 140,000 electrified vehicles this year. 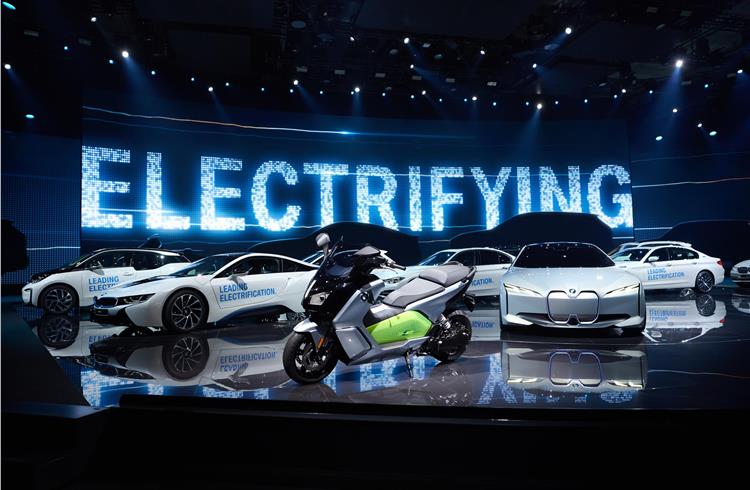 Announcing its April numbers, BMW Group has announced a new sales milestone. The company’s successful electrified vehicles are contributing strongly to the ongoing sales success and April saw the achievement of a significant milestone.

“We are delighted to announce that there are now over a quarter of a million electrified BMW Group vehicles on the world’s roads,” said Pieter Nota, Member of the Board of Management of BMW AG responsible for Sales and Brand BMW. “Combined sales of BMW i, BMW iPerformance and Mini Electric vehicles were up 52% in April (9,831), bringing the total number of electrified BMW Group cars sold to over 250,000,” Nota continued. “We are well on track to deliver on our stated target to sell over 140,000 electrified vehicles this year,” he concluded.

The result in China is due to the success of the recently launched, locally produced BMW 5 Series plug-in hybrid. In April, electrified vehicles accounted for 5% of global BMW Group sales, although in certain markets, that percentage is much higher. For example, in the UK, 9.0 % of all BMW Group sales are electrified, in the USA it’s 7.3%.

Also read: BMW Group India's Vikram Pawah: ‘We are evaluating BMW's plug-in hybrid range to see if we can bring something to India.’