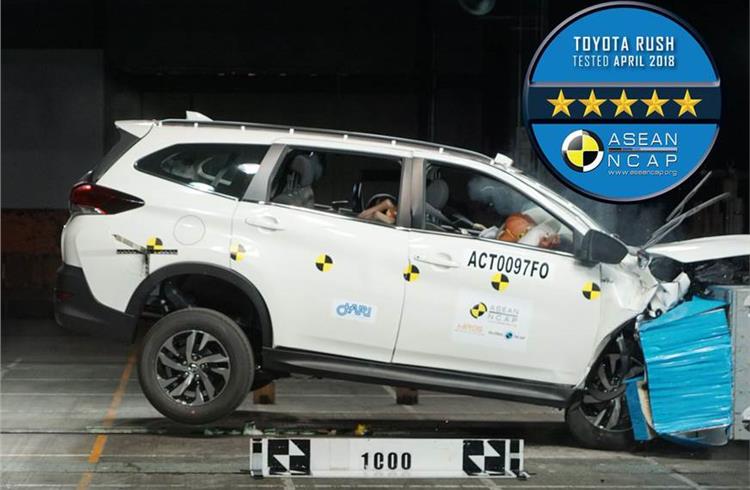 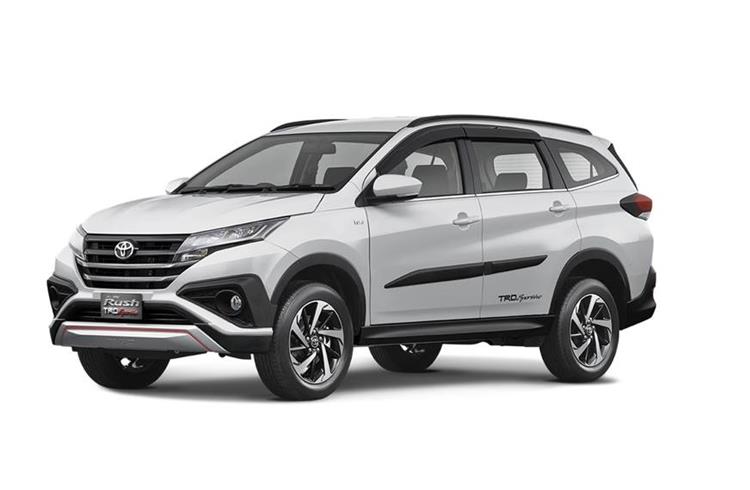 ASEAN NCAP has published results for its latest round of crash tests, which included the all-new Toyota Rush SUV. Made for South East Asian markets, the seven-seater SUV was awarded five stars in the crash tests.

The Rush scored an overall 84.03 out of 100, performing well in adult occupancy protection, child occupancy protection and in safety assist systems. The safety features on the model include six airbags, ABS, EBD, traction control, stability control and hill-start assist. 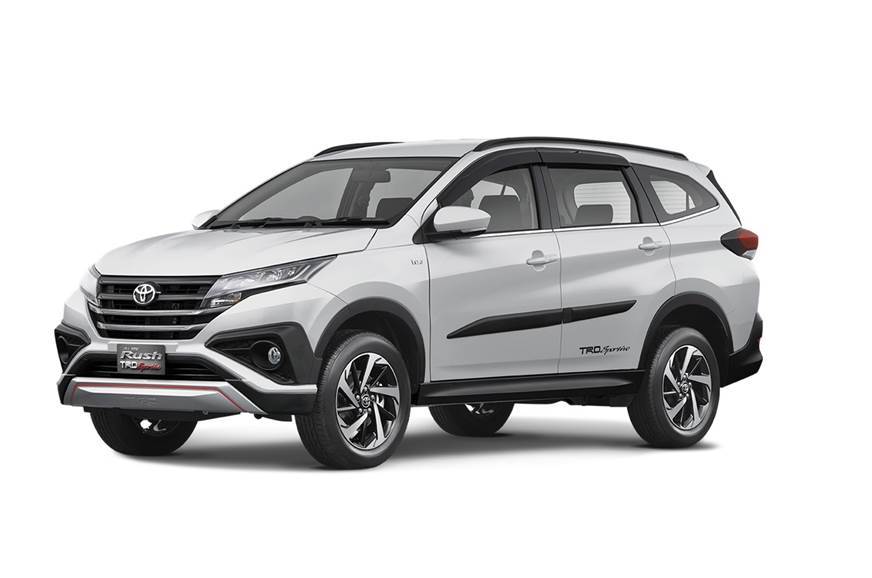 In markets where it is sold, the Rush shares its 1.5-litre, four-cylinder naturally aspirated petrol engine with the Yaris sedan (sold as the Vios in some markets). Making 105hp and 140Nm of peak torque, the engine is mated to either a five-speed manual or a four-speed, torque-converter automatic, both of which power the rear wheels.

It is quite unlikely that Toyota will bring the Rush to India, where it would rival the likes of the Honda BR-V, as the Japanese brand has partnered with Suzuki to share models in the near future. Maruti Suzuki will supply the Baleno premium hatchback and Vitara Brezza compact SUV to Toyota, while Toyota will produce the Corolla sedan for Maruti. The first of these shared models are expected to arrive in the second quarter of 2019.

While the models will share their powertrains and underpinnings, a perceived downside to badge engineering, they are expected to sport significantly revised design. The arrangement is meant to help Toyota leverage Maruti’s network and mass market product, while the latter will have a more premium sedan to retail out of the Nexa outlets.

The carmakers have also signed an MoU to create a joint strategy for introduction of battery-electric vehicles in the country in 2020.