In a tête-à-tête with Shobha Mathur, ACMA president Surinder Kanwar, vice-president Harish Lakshman and executive director Vinnie Mehta talk about the current slowdown in the automotive sector, the role of a supportive government in boosting exports and the kinds of investments that can be expected in the components sector till 2015. 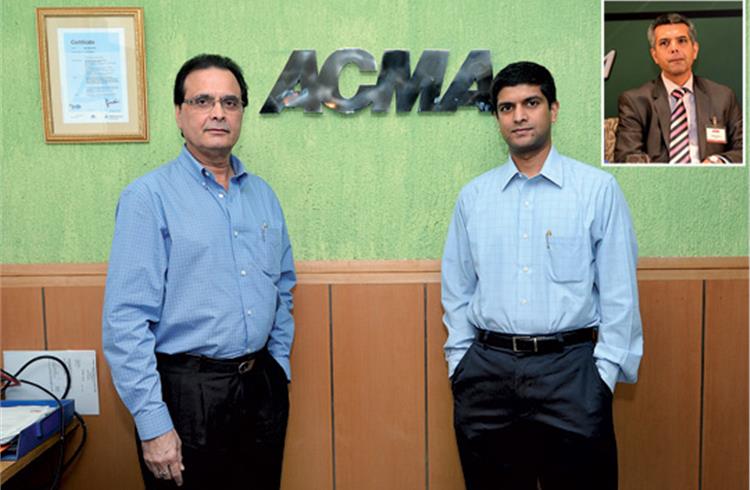