David Krajicek, CEO, Jato Dynamics speaks about the Indian consumer’s unique interplay between two- and four-wheelers and how global trends are manifesting in India. 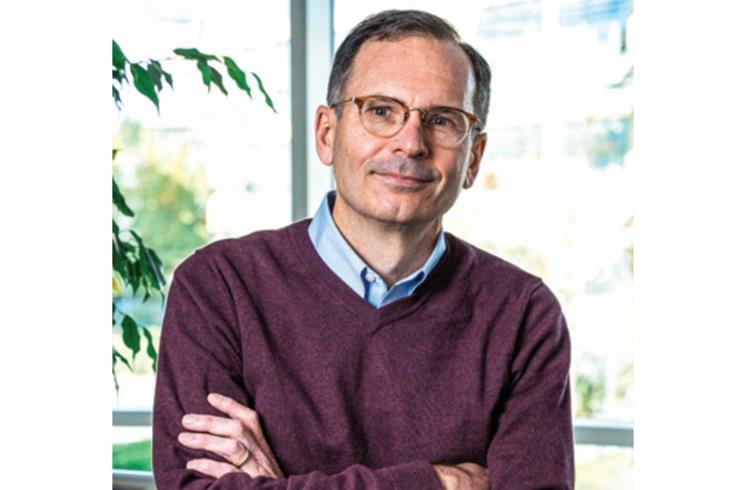 Any takeaway points that you’ve seen on how the market has evolved over the last five years?
What is very interesting to me is how some of the global trends are also manifesting themselves in markets like India. I think what is really interesting is that every OEM is now thinking about what their EV play is, and while there is a global strategy, it is worth appreciating that OEMs are also taking into account what is happening in the individual markets. While the infrastructure is not necessarily there yet in terms of discussion around battery swapping or other ways to bring those in the market, I think the question becomes – how does that transpire. Hence, I think a lot of manufacturers are trying to figure out their strategies for what consumers want and how they are going to meet those demands as individual markets can have some differences to other global markets.

The data services Jato offers is clearly more than just a broad brush of typical forecasting. Is it really down to the specification level, that’s where your strength is?
Yeah exactly. One is down to the specification level, which combined with price and volume data, allows us to understand the preferences of consumers going forward. Hence, I don’t have to rely on what they tell me. I can just observe. So, presently, our data science teams are taking detailed and robust specifications and volume data for analysis. Since the data would be down to very specific features, we can start to tease out which ones are most valuable and compelling. As we start to track EV features and identify the new ones at granular level, it provides us the foundation for next generation of value enhancements around EV features and how they play with already expected features that are in ICE vehicles.

You said you can analyse future trends by seeing what the consumer does. Is there anything unique about the Indian consumer that stands out from other markets?
There are a couple of things. Firstly, the Indian consumers want a lot for less. You do see elements of that in other markets, but it is a predominant factor in India. Secondly, relatively speaking, Indian consumers hold on to vehicles for less long. There’s more prestige in swapping for newer cars now. We also see a dynamic interplay between two-wheelers and four-wheelers in India that’s not found in other places.

What is the interplay?
If you look at the penetration, it is fairly high for two-wheelers, but it could be hitting a saturation point. Hence, we are examining how that is playing out in relation to the growth in four-wheeler sales. We can’t certainly say that it has hit a saturation point, but we are looking on how the interplay between growth or slowdown of two-wheeler sales is playing out for four-wheeler sales. I think this is an interesting dynamic which is not seen in other markets.

Are you saying that in India, in motorisation, customers are skipping two-wheelers and going straight to cars?
We are not certain. Firstly, there’s some slowdown in the two-wheeler sector as households that already have a two-wheeler are moving to a four-wheeler. Secondly, as the value in four-wheelers continues to push down, it makes it easier for people to buy them. The jury is yet to ascertain the reason, but the fact is that in no other market is graduation or substitution for two- and four-wheelers as dynamic.

Do you see faster adoption of EVs than what people think it is and is there anything that you can foresee will have a faster or slower penetration in this market?
We are seeing a couple of things. First, we will see a group of early adopters. We are already starting to see it now, and I think it is more about what EVs mean in general as opposed to specific performance per se. For it to get mainstream, it is going to be more based on what type of ecosystem it is operating in. Because to get the middle adopters, it is going to have to hit the use cases and value shoppers. It is one thing for early adopters to help carbon footprint, and it is another thing for somebody to choose that particular vehicle because it hits their specific use cases. If those use cases are not supported through charging and battery swapping ecosystem, it is going to be a challenge. This is true across all markets — for a broader base it is going to need the environmental support. By environmental support, I mean incorporating the environment you see in some big markets. It will start with major cities initially, as you will have the infrastructure support to make EV a reality.