‘The Kwid was inspired by the Nano.’ 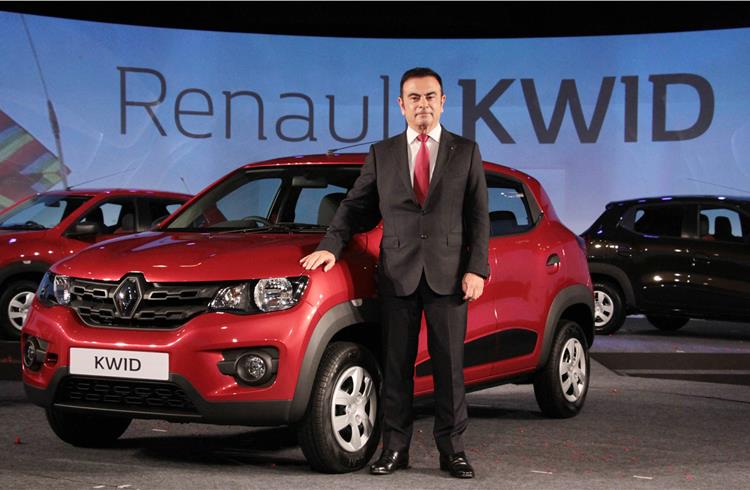 You have kind of relinquished your position as CEO in Nissan and are going to be focusing on the Renault-Nissan Alliance which Mitsubishi is now a part of. In India, Mitsubishi’s problem was no scale, no investment and no appropriate product. Suddenly these hurdles aren’t hurdles anymore because of the benefits of the Alliance. Will it be logical to assume that with the Alliance, there’s a big market out there for Mitsubishi to tap?
Without any doubt because in India the most important step and our key for success – not sufficient but necessary – is product. If you don’t have the product, you better not try your chance in India. It takes a lot of time to find a product.

I think with the A-platform (the small car platform of the Common Module Family, or CMF jointly developed by Renault and Nissan, a sort of modular manufacturing system for cars), in particular the Kwid and all the products that are going to follow that, we think we have found our entry level (car) in the Indian market. But this platform is an Alliance platform. Today you are having a Renault product, tomorrow you are going to have a Nissan product. This platform will be open to Mitsubishi. 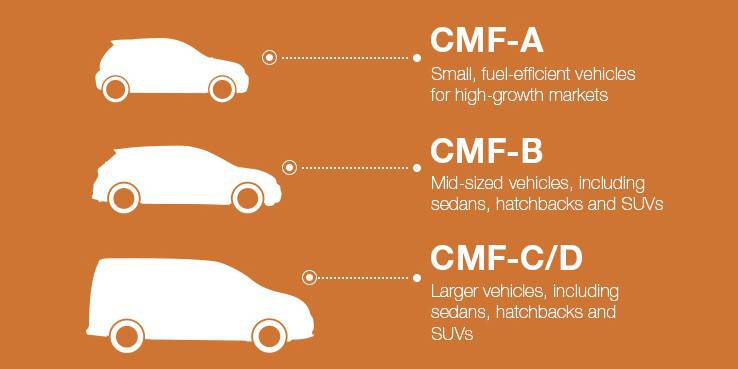 Does this mean Mitsubishi could use it and you could it go all the way up and bring the Lancer back for example?
Yes but Mitsubishi has so many opportunities to grow that the management of Mitsubishi is going to have to prioritise what they are going to do first, second and third.

So I cannot tell you in what timeframe this will happen but, without any doubt, this is a very big market for future for any carmaker and for Mitsubishi in particular.

So what you are confirming is that it’s not a question of if but a question of when Mitsubishi will come to India with all guns blazing?
We are not limited to the short term; it is going to obviously mean mid- or long-term. Everybody (expects) India to be in the top 3-4 markets in the future.

So you can expect that what happened in China, where all the carmakers are present, is also going to happen in India, with the exception that the Indian market is very tough for foreign carmakers because of the specificity of the product and market.

Do you think you have an edge with the Kwid? It is doing well and has already got a lot of appealing features like the SUV-ish design and touchscreen.
Yes, we do. We are improving and we are listening to what the customers are saying in India. Not only to improve our offer for the Kwid in India but also to improve our offer for the Kwid outside India. A version of the Kwid is going to be launched in Brazil as a second step of the A platform.

Are you making money in India? Have you reached a volume that is a tipping point?
We are starting to make money now after selling one 100,000 Kwids. We struggled at the beginning because it was the new plant and a new car, so when you have so much innovation accommodated, you struggle with profitability. When you are going to a new emerging market with a new product, you have to be patient for your return.

In future, is the CMF-B (for cars slightly larger than those on the CMF-A platform) also expected?
Obviously, the volume that you expect from a car based on that platform is not going to be very big so it can be an additional product but you can’t have a strategy on this platform.

So is there a lesson learnt by Nissan on the performance of its V platform (cars such as the Sunny and Micra that did not do well in India)? That you fundamentally cannot bring a European platform into India because the cost is too high and customers may not pay for it, and that you have to have a tailored platform for emerging markets?
You can bring copy-and-paste platform and product but that has to be a niche product. Don’t expect big volume coming out of it. If you want big volume in India and to contribute to the core market, you will have to really tailor it, even the platform.

Coming to Renault’s strategy in India, you are selling around 10,000 vehicles every month and are the No. 1 European carmaker in India. You have even rattled Suzuki. Were you expecting this level of success?
I think this is all due to the attractiveness of the product. I think we have some improvement that we can make in terms of competitiveness of our plant because if the plants are filled, then we have much better industrial performance, but we are not there. We will have a lot of improvement that we can make into this plant.

Yes, after we have seen that the CMF-A and the CMF-A+ platforms are really adequately addressing the needs of the Indian market, we should be much more ambitious in terms of contribution.

You have mentioned in the past that Tata Motors’ Nano is really an inspiration for the Kwid. What are your thoughts on that and Ratan Tata’s vision for the Nano?
When Ratan came with the Nano, I congratulated him and he said I was the only one who congratulated him because a lot of people said it’s a bad idea. No, it’s a good idea. We came (up) with the Kwid at the end of the day and the Kwid was inspired by the Nano.