The new art of selling cars in a digital world

With disruptors like Tesla now changing the game, OEMs and their dealers need to keep up to stay relevant. Nick Gill, Capgemini’s Global Head of Automotive Practice, provides some insight into the imminent evolution of car retail. 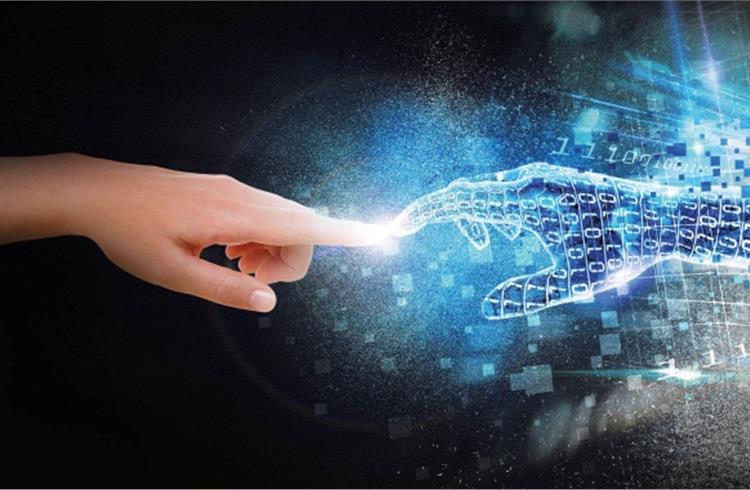 In this digital era where more and more customers are using the internet for much of the process of choosing a new car, and getting loans and insurance online rather than buying them from the dealerships, it has become imperative for car dealerships to evolve with the times to remain relevant.

Given the changing dynamics and expectations of customers, it is not just the dealerships that need to evolve but car manufacturers also need to work together with dealers in order to innovate to fulfill these expectations.

“Everybody has been using the internet for research and pre-sales, but now more and more people are looking to do complete car retailing online. The ability of consumers to buy a car online in pretty much the same way they purchase any other products is growing. I’m not saying that it will replace the dealerships, but it will support it. Any car retailer needs to manage both channels with an equal focus now,” explains Nick Gill, Global Head of Automotive Practice at Capgemini.

There is no dearth of innovation in the car industry, the latest examples of which are concepts like autonomous driving and electric vehicles which have become a reality due to the sheer impetus provided by OEMs to innovate.

However, the car retail industry has not really been at the same pace such as the OEMs when it comes to innovation but with disruptors such as Tesla, this trend is also fast changing.

Within the dealerships, use of technologies such as augmented reality, virtual reality and customisation, being able to show people the full range of products with all accessories and features in a relatively limited space is slowly yet surely picking up. 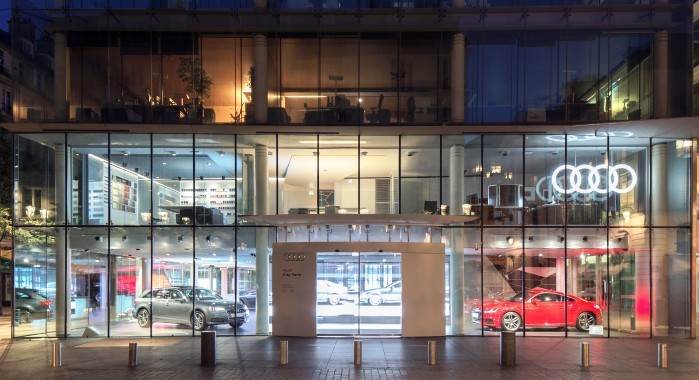 From the aftersales point of view, consumers now want to be constantly informed about the health of their car, when a service is due or when a part needs to be changed. Many manufacturers are using connected technologies to provide these updates to customers, but there still is a lot of scope for improvement here.

“Digital marketing, sales and aftersales should all be linked together to provide the customer with a seamless experience,” says Gill.

It is undeniable that the role of technology is paramount in providing a seamless car buying experience and makes the life of a customer much easier. However, digitisation also opens the doors for carmakers to expand to newer markets with much lesser investments and a faster turnaround time.

“A lot of sales in the future would be driven by the online model and the need to invest heavily in the brick and mortar sales network would go down. This would also mean that there would be opportunities for OEMs to grow to newer markets without requiring heavy investments and at a much faster rate,” elaborates Gill.

While this may work in favour of carmakers from India to set up shop in markets abroad in a much more feasible manner, it also renders the threat of Chinese carmakers disrupting the Indian market with a similar business model, says Gill signing off on a cautionary note.

How is the Internet redefining the car retail business?

The real impact of the internet has emerged in the last 10 years, where every retailer has established a digital and a physical environment for sales. What they have learned to do is instead of selling 100 percent products through the physical channel, how do you manage the model when 80 percent of the products have to be sold through the physical channel and the rest 20 percent is online?

Do you think that the online retail channel would lead to incremental car sales in the future?

The answer is both yes and no. Our research shows that a large number of consumers are interested in completing all or a major chunk of their car-buying transactions online. Especially in emerging countries like India, more so than developed countries, because acceptance levels of newer sales models is more here.

In the end, people who embrace the change would be successful but the opposite is also true, because if the dealers and OEMs which do not accept this change will face a tough time as the consequences would be quite severe. Understanding and accepting the change is really important, as otherwise, they run the risk of going out of business. 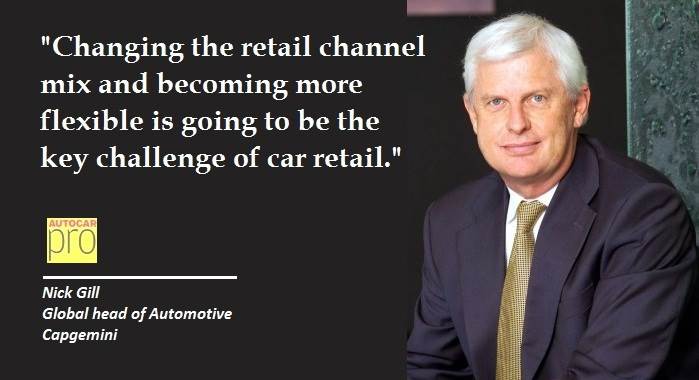 What is your view on the use of social media in car retail?

Social media in today’s day and age is very important. All of our research says that people use social media extensively and are impacted by what other people say, both positive and negative. They want to share their experiences about buying a car, getting it serviced or even just posting a picture of something they aspire for. It is important but the industry is still struggling to know how to use this medium from a marketing point of view, let alone the sales point of view.

We would be learning a lot more on this in the coming days, but selling on social media is not likely to pick up anytime soon. It will push people to make informed decisions but it would still largely be a click-and-brick kind of a setup.

Do you believe ride-sharing services such as Ola and Uber would eventually lead to a dip in car sales in the future?

A lot of people think that it could happen, but I believe otherwise. I do not think that people would stop owning cars because of ride-sharing services because just the way people own cars and use public transport at the same time, it would be very similar to that they just would have more options.

I think it would be more of an ‘and-and’ scenario rather than an ‘either-or’. I think the mobility channel is what all of the OEMs need to embrace as it will only grow bigger in the future.

- Getting under the skin of a digitised shopfloor