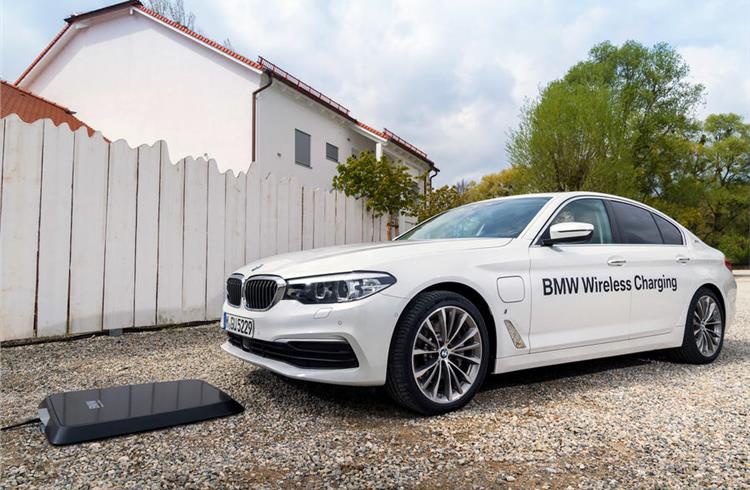 Anyone who charges their phone in their car via a pad rather than a cable will know what a game-changer wireless electric vehicle charging will be. No plug, no cables, no interface.

The dream is for pads to be buried beneath where you park or just stop briefly: home, work, supermarkets, drive-throughs and even traffic lights.

“It has the potential to really make charging a non-event,” said Dr Neale Kinnear, head of behavioural science at the UK’s TRL research laboratory, which has overseen a range of EV charging trials. 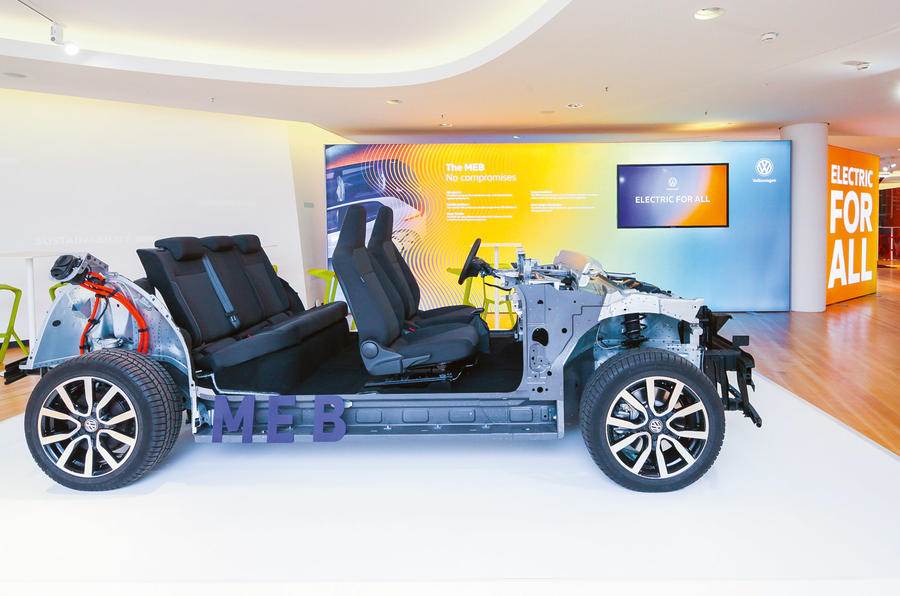 The realisation of that dream is taking its time, however. The latest toe in the water is a government-backed trial, due to start in March, that involves laying five pads outside Nottingham railway station to wirelessly charge 10 electric taxis (five LEVC TX black cabs and five Nissan e-NV200s) with retrofitted compatibility. The cabbies don’t have to get out but just shuffle up the queue, continuing to charge at a rate of 11kW at the next pad along. 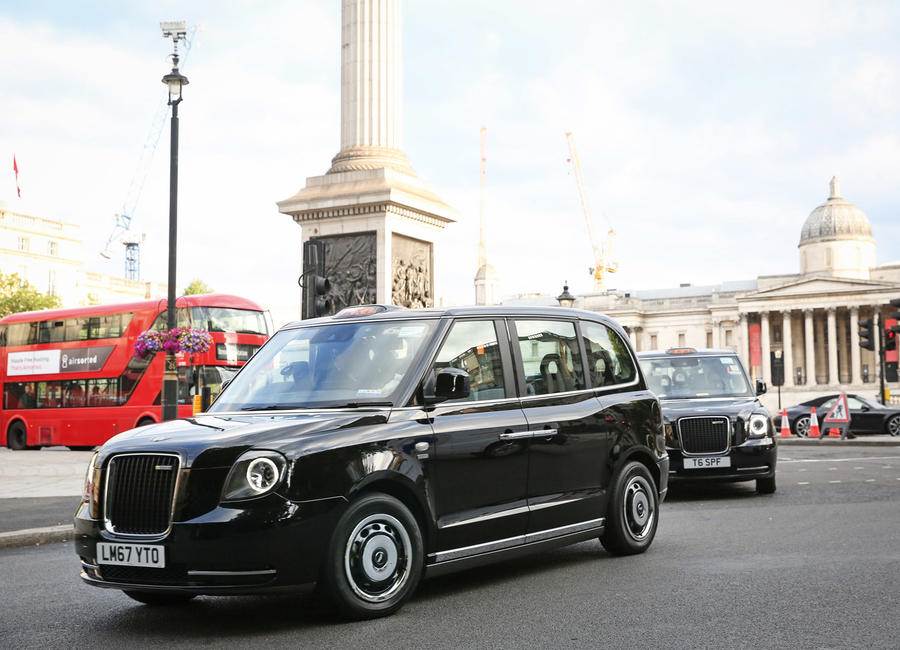 LEVC taxis are being used for a trial in Nottingham

“If it works well and it’s reliable, it would obviously be a very simple way to avoid having to plug vehicles into charge points,” said Nottingham city councillor Sally Longford. “There would be less clutter on the street and it would be very convenient.”

Induction charging is fairly simple. An oscillating magnetic field in the charge pad is picked up at the same frequency in the vehicle receiver, and that starts the charging process. Those developing the technology, led by US-based Witricity, claim that it’s both as safe and almost as efficient as plugging in, even when the receiver is attached to a higher-riding SUV.

The Nottingham taxis will be converted by UK electronics specialist Sprintpower, using technology from Witricity. The company is looking to carve a retrofitting business out of it, largely aimed at electric taxis.

CEO Richie Frost predicts private cars will follow. “It’s not going to be as cheap as a cable, but if I had an electric sports car, I’d pay for that convenience,” he said. He believes it could even change the design of electric cars: “This is an infrastructure story more than anything. When you’ve got opportunistic charging, range anxiety will disappear and actually batteries will get smaller.”

Theoretically, it would reduce the need for rapid charging, too. Further, into the future, it will also be a must-have for autonomous vehicles. 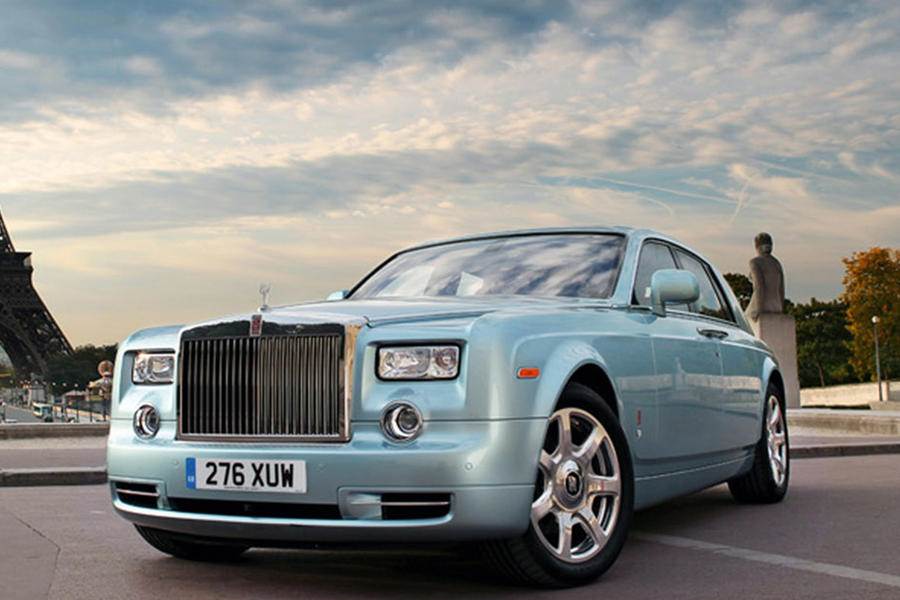 But it’s coming. Frost reckons 90 percent of new global vehicle architectures will support wireless charging. For example, Volkswagen is understood to have engineered its MEB platform to support it. Rolls-Royce has long said that messing about with cables is way off-brand and so it won’t sell an EV without wireless charging; this featured on the 102EX experimental electric Phantom from 2012. Concept cars, most recently the Lexus LF-30, often use the tech, too.

The problem is one of the chicken and the egg. Carmakers don’t want to engineer a system that won’t be used, while charging pad providers aren’t willing to offer the reciprocating technology if cars aren’t being fitted with the capacity to use it.

“We don’t see much movement from vehicle manufacturers, suggesting that it doesn’t have much of a future for passenger cars,” a BP Chargemaster representative said.

One solution is being offered by British firm Connected Kerb, which installs low-rise EV plug chargers that can be converted to wireless without much fuss if demand arises. It also piggybacks or deploys fast fibre networks delivering the internet. The company is installing its system in a new, 3500-home housing estate due to be built in south-west England. Rates are just 3-7kW for overnight charging, rather than rapid.

Connected Kerb’s dream is wireless charging for the 40 percent of UK dwellings that don’t have access to off-street parking.

That application is also in the mind of councillor Longford in Nottingham. “We can use plugs in lamp-posts,” she said, “but ours are mainly at the back at the pavement, which means a cable across the pavement. Pads would provide an option.”

In one version of the wireless dream, EVs are charged while they’re driving. A European trial called Fabric that ran between 2014 and 2017 investigated this at three test tracks and claimed partial success. Another, led by Renault and running from January this year until 2022, includes two ‘dynamic’ wireless charging experiments in France, one of them in Paris.

Whether static or dynamic, wireless charging is clearly the key to delivering on the promise that EVs offer a better consumer experience than the conventional alternative – something that’s not at all convincing in the current world of cables, plugs and a fragmented charging network.

There’s a long way to go, though, warns TRL’s Kinnear. “The problem will always come down to the detail – who provides that infrastructure, who pays for the electricity and how to identify the vehicle and account holder,” he said. “At the moment, no one quite knows the answer. But in the end, technology is moving to a solution that’s easier than having to plug in.”