With a view to completely redefine the way people buy cars in India, Sanjay Bharti, a young IIT graduate, has set up vler as an online end-to-end retailing solution. We log in to find out. 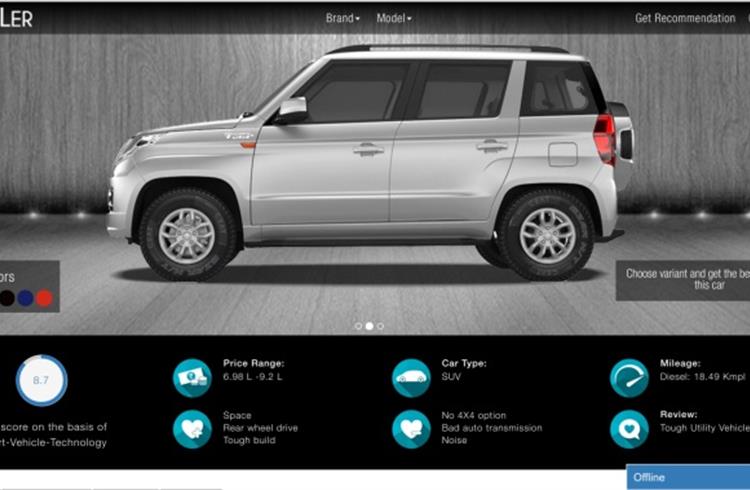 The boom of the internet and the unparalleled reach of the medium has opened scores of avenues for improving and even redefining the conventional way of doing business today.

Ten years ago, who would have thought that e-commerce and online retail would have been a reality in India? However, it is very much a part of our daily lives now and has totally changed the way we purchase things. What has led to the rise of e-commerce giants such as Flipkart and Amazon in India is their customer- centric approach and the convenience of deliveries right at the doorstep in a seamless, hassle-free manner.

While the concept of online retail of cars is not something completely new, what is though is the concept of recommending a car that suits you and your pocket, and this where vLer is different from your run-of-the-mill online car portal.

According to Sanjay Bharti, CEO and one of the founders of the start-up venture, the basic objective of setting up vLer is to bring in a fluid, transparent and haggle-free experience of purchasing a car.

The business model currently revolves around helping prospective customers in the research phase through an algorithm-based recommendation system, negotiating with dealers on behalf of customers and taking care of financing, insurance and other related paperwork after finalising of the deal.

What vLer calls its USP is the commitment of providing the best deals to customers. “What we do is get quotations from several dealers and based on the requirement of the customer, we offer them the best price. What we guarantee is that our price would be the lowest,” explains Bharti.

Bharti, who has so far funded the venture on his own steam, is now scouting for investors in order to refine and expand the current business. At present, vLer is operating only in Mumbai but aims to expand to 10 cities by the end of 2017.

“We want to make the business revenue- generating in every city before we move to new ones. We are looking to expand to Pune after six months and then to Bangalore after one year,” Bharti says.

The venture has so far sold 14 cars since its launch in May 2016 but aims to sell at least 1,000 cars by the end of 2017. For the initial round of investments, Bharti is hoping to secure a funding of Rs 1 crore to kick-start things and envisions a break-even period of 13-14 months. 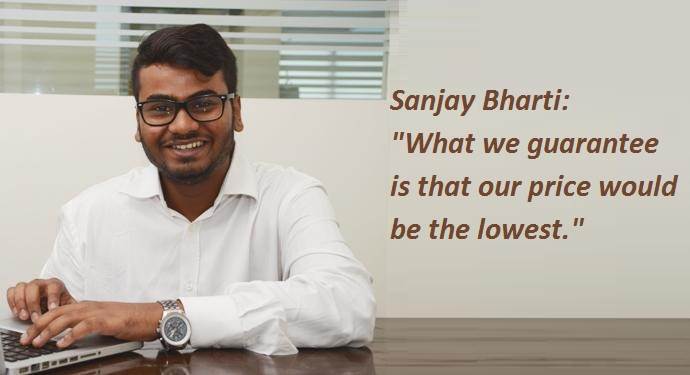 A large part of the process at the back-end currently involves continuous interactions with dealerships in order to facilitate the car buying process by vLer. This, in a way, has its own pitfalls when it comes to the smooth functioning of the business.

Bharti is aware of the issues that might become roadblocks for the venture. Issues like the cancellation of vehicle bookings, which is a regular occurrence in the Indian passenger car market, is one of them. Another aspect is of insurance — while Bharti is confident he can offer a vLer customer a better deal on the premium front compared with conventional channels, it is likely that such a move would not be amenable to dealers, who generally loathe to part with their margins.

“We have to bring dealers in the picture right now. The association with the dealerships is temporary, as soon as we start getting the numbers, we will directly approach the OEMs. The end goal is to set up an online channel for procurement till distribution because customers are willing to purchase vehicles online now,” concludes Bharti.

While it's early days yet for vLer and a lot needs to be done to drive closer to its goal, the growing league of online car buyers could work in its favour.