The government’s push to infrastructure projects is expected to benefit the company which inaugurated a new facility near Chennai in 2021. 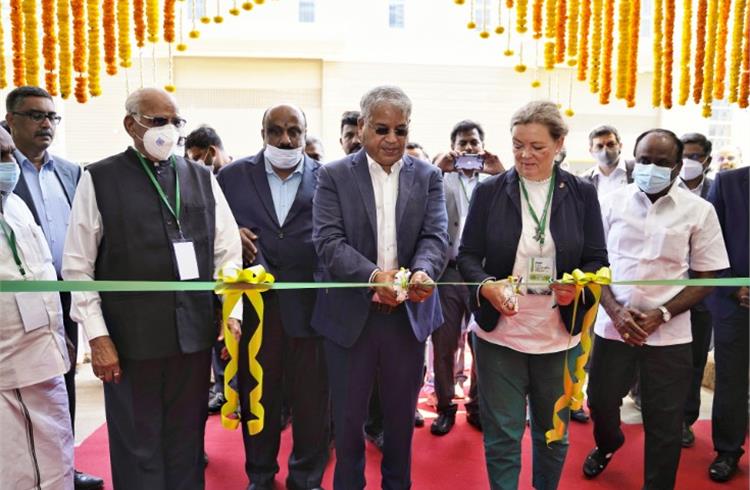 Schwing Stetter (India), a 100 percent subsidiary of the Schwing Group of companies, which inaugurated a new facility last year at Cheyyar near Chennai is setting up new capacities to meet manufacturing demand over the next five years, said VG Sakthi Kumar, managing director, on the sidelines of the road show for next month’s Excon event in Bengaluru, a five-day technology trade fair scheduled to between May 17 and 21 in Bengaluru.

With the construction equipment (CE) industry remaining buoyant on account of the push to infrastructure-related projects both by the central and state governments, Kumar remains confident that the fiscal 2023 may well turn out to be the 'best period' for the sector in recent times. 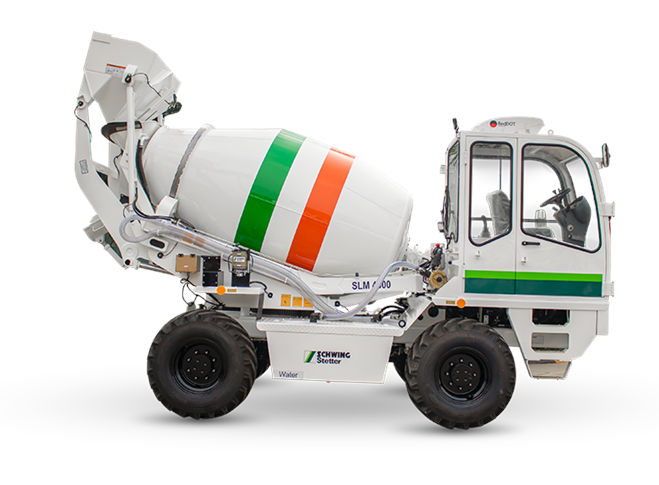 "I need not be guessing but am pretty confident that except for any extreme situation like in the case of a war or pandemic, which remains outside our control, the period between FY22 to FY23 is going be best for the industry," Sakthi Kumar said.

As Kumar puts it, almost every significant player in the infrastructure and construction equipment industry is seeing an impressive growth except for a brief lull in September when the transition to new emission norms, rising commodity prices and liquidity issues impacted sales.

After clocking a year-on-year volume growth in the first half of FY22 because of low base, the construction equipment sector had seen a decline in the third quarter of FY22 which also coincided with 2.8 percent contraction in construction gross value. This led to a nearly 10 percent fall in the last quarter of the just-concluded fiscal. However, the volumes are now expected to see an uptick by about 7 percent in the current fiscal.

Sakthi Kumar says that developments such as the Rs 111 lakh crore National Infrastructure Pipeline (NIP) project is likely to give the sector further impetus. The construction equipment industry is expected to reach a size of $25 billion by 2030, Kumar added.

Further, offering his insights on the developments taking place in the formation of National Bank for Financing Infrastructure and Development (NaBFID), which is tasked with building a superstructure for innovative financing solutions, Kumar explained that indirectly it should have a multiplier effect on several industries including infrastructure and the automotive sector. In addition, the CE industry is also closely following up with the government on its demand to mandate priority sector lending which will help in making the country's goal of reaching a $5 trillion economy by 2025 a reality, Sakthi Kumar said.

Commodity price concerns
Despite the optimism, Kumar sounded some caution based on the fact that rising commodity prices, especially that of steel, continues to provide strong headwinds. "We are anticipating a spike in commodity prices in the future,” said Kumar before quickly adding not everything gets passed on to the customers. "However, negotiations are on and it will take some time before the entire increase can get passed on," Kumar said highlighting the industry trend where price indexing with the customers remains an issue.