Better petrol engines and a narrowing gap with diesel price have made buyers reconsider buying a petrol car. An analysis by Aditya Bengali and Brian de Souza. 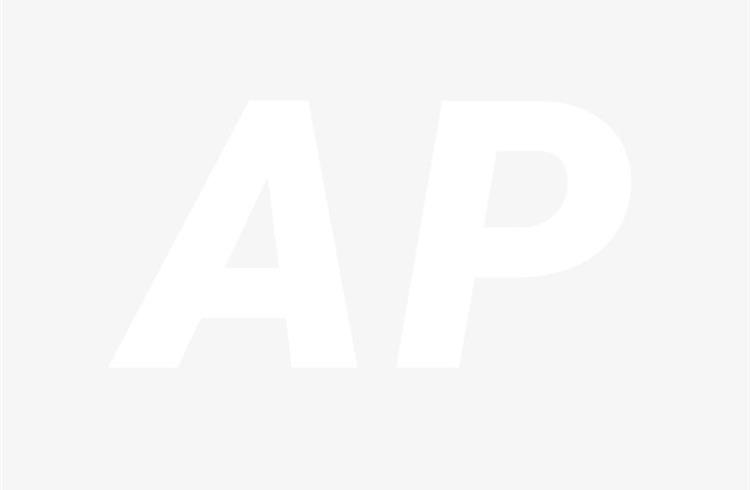 India is well known as a diesel market. While diesel rules the roost for all models thanks to the price differential with petrol, even buyers in the luxury segment have almost always opted for diesel given that its operating costs are lower than that of petrol.

Now, petrol is making a comeback of sorts. Over the past year-and-a-half, the government’s decision to re-regulate diesel prices with a gradual increase, combined with a series of petrol hikes has seen the price gap between the two fuels reduce, making buyers take a serious look again at buying a petrol-engined car.

Moreover, carmakers have harnessed technology to make petrol vehicles quite a compelling choice. OEs are developing petrols with direct injection and turbochargers that offer better fuel economy and in a market like India’s, this can enhance footfalls into showrooms.

One solid example is the Ford Motor’s EcoBoost 1.0-litre engine that powers the Titanium variant of the EcoSport SUV, and the other is the 1.2-litre TSI seen in the Volkswagen Polo and Vento TSI which deliver great performance for their size. Another factor that is pushing petrol is the demand for automatic hatchbacks. With no diesel available in a car under the Rs 15 lakh bracket, a petrol automatic is the obvious choice.

The gap between the two fuels has dropped significantly in the last 15 months or so. If we take Mumbai as the benchmark, the difference between the two fuels has dropped from close to Rs 30 a litre to about Rs 18 per litre. Since August 1, 2012, petrol prices have risen by just 4.5 percent while diesel prices have soared northward by a whopping 30 percent! So which are the models showing a marked rise in petrol? Market leader, Maruti’s Swift hatchback has seen its petrol sales go up from around 4,900 units to about 5,700 units. Cumulative sales for the 10-month period ended October 2013 for the saloon variant, the Dzire saw sales of 51,048 units as against 39,489 units in the year-earlier period.

Rahul Kale, general manager at one of the largest Maruti dealerships in Mumbai, has noticed a strong bias towards petrol. He said, “There are far more enquiries and bookings for petrol models, especially in the metros than there are for diesels. In fact, our sales ratio is about 4:1 in the favour of petrols now.” And it isn’t just limited to the metros.

After a gap of about two years, total pan-India sales of petrol-engined passenger vehicles have surpassed their diesel counterparts.

Another model that has showed an even more distinct tilt to petrol is the Nissan Micra. With the debut of the petrol-only Active variant, sales have shot up three times to 4,718 units in April-October 2013 from 1,652 units in the year-earlier period.

Toyota’s baby offering, the Etios Liva, which got off to a slow start, has also seen a rising trend in sales of petrol variants with 4,598 units sold in the first seven months of 2013-14 as against 1,460 units sold a year ago.

All this has made Tata Motors accelerate its powertrain development programme. Our sister magazine Autocar India has learnt that the company is working on a 1.2 turbo-petrol offering that is based on the old Xeta engine.

In the premium segment, the VW Polo has seen a rising trend in sales of its petrols with April-October 2013 sales at 8,343 units as against 5,424 units a year ago. In the case of the i20, the rise hasn’t been that marked.

Meanwhile, the recently-launched Honda Amaze sells more diesels cumulatively but the share of petrols is on the rise. From about 20 percent of sales a few months ago, petrols accounted for a whopping 62 percent in October 2013.

According to SIAM’s October 2013 report, the total passenger vehicle segment which includes UVs and vans saw a rise in petrol share to 43 percent in October as against 42 percent in the year-earlier period. For the 10-month period, the trends are headed towards petrol with diesel falling from 58 percent to 54 and petrols up by four percent to 46 percent for the current fiscal year.