With the first Automotive Mission Plan 2016 unlikely to meet its $145 billion turnover target, the Indian automotive component industry is revising its roadmap and scouting for new opportunities, says Shobha Mathur. 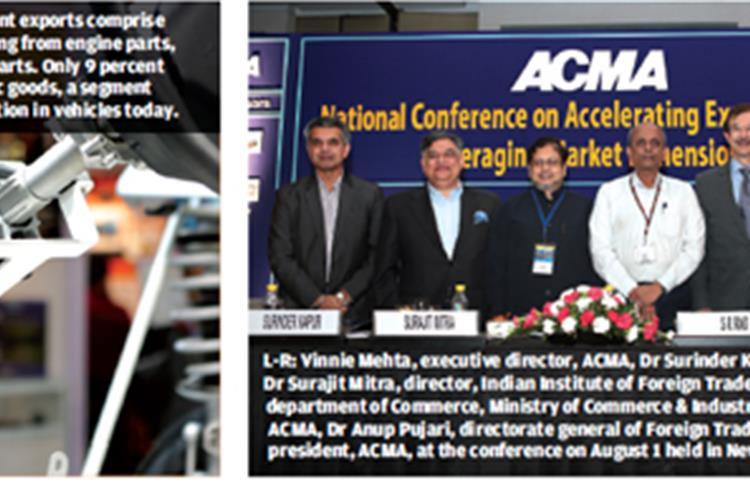