Survey of 200 executives in the USA indicates most manufacturers plan to increase investments in data analytics over next year – even while delaying other technology investments. 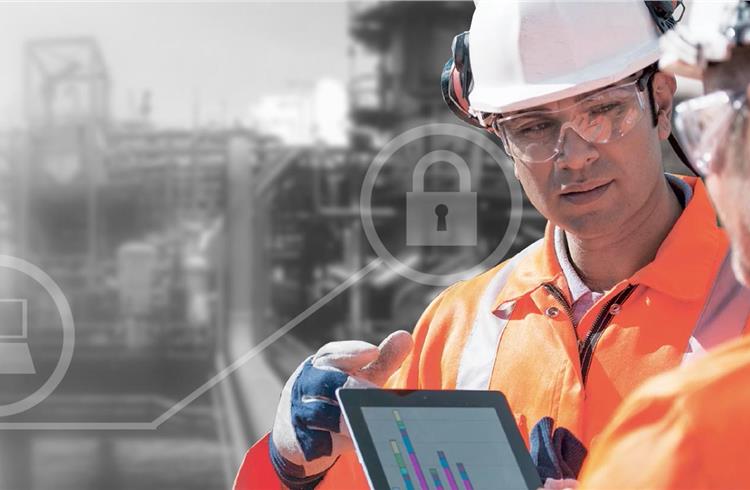 A recent survey of manufacturing executives indicates that many respondents (67 percent) are pressing ahead with plans to invest in data analytics even as they pare back spending in other areas to combat tough business conditions.

The reason: Many say they view data analytics – a key component of the Industrial Internet of Things (IIoT) – as a viable solution to a cycle of problems that lead to downtime and lost revenue.
More than 200 North American manufacturing executives took part in the survey titled ‘Data’s Big Impact on Manufacturing: A Study of Executive Opinions’ and jointly conducted by Honeywell  Process Solutions (HPS) and KRC Research Inc, from May 23 to June 8, 2016.

“Executives need to keep their businesses running smoothly and safely, and they’re banking on IIoT technologies to help navigate challenges, even during cash-strapped times,” said Andrew Hird, vice-president and general manager, HPS Digital Transformation. “For more than 40 years, Honeywell has provided leading automation technologies that help manufacturers meet those goals. The IIoT by Honeywell is the next step in that evolution.”

Other key findings of the survey:

- Some companies are feeling pressure to continue working under the threats of unscheduled downtime and equipment breakdowns, which are viewed the most detrimental to maximising revenue.

- The majority of companies say they are already investing in data analytics technology.

- More than a quarter said they don’t plan to invest in data analytics in the next year; of that group, not understanding the benefits of data analytics and inadequate resources are among the most cited reasons for this lack of investment.

A tough cycle of downtime

Unscheduled downtime was ranked as the top threat to maximising revenue, but 42 percent of respondents admitted to running equipment harder than they should. When asked how often their companies experienced a list of issues in recent years, 71 percent of respondents said they experienced equipment breakdowns at least occasionally, while 64 percent said the same for unscheduled downtime.

“Running plant equipment harder than appropriate presents a host of issues ranging from equipment breakdowns to potential safety incidents,” said Hird. “Those issues inevitably lead to more downtime, which leads back to lost revenue. It’s easy to see how many companies feel they’re caught in a vicious cycle. Predictive analytics achieved through an effective IIoT by Honeywell solution can help companies break out of that cycle.” 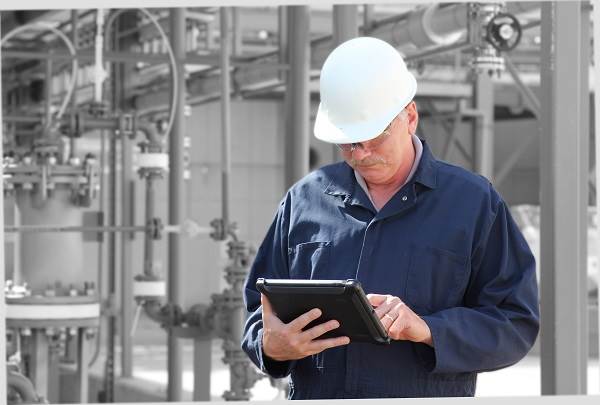 Data analytics as a viable solution

Data analytics is a key component of a successful IIoT implementation for manufacturers. Most respondents had favorable views of the benefits of data analytics as a solution. For example, the executives said they agreed big data analytics can reduce the occurrences of:

Respondents said they believe data can enable well-informed decisions in real time (63 percent), limit waste (57 percent), and predict the risk of downtime (56 percent).“It’s easy to put that puzzle together – these executives correctly believe data analytics can help them combat the biggest threat they see to business: unscheduled downtime,” Hird said. “This is why they feel it makes sense to continue investing.”

Not everyone is sold

Of those who currently have no plans to invest:

- 61 percent believe their organizations already have systems in place to ensure safety, yield and success

- 35 percent believe people are overstating the benefits of big data

Sixty-three percent of respondents who said they have no investment plans indicated they just don’t have the resources to appropriately do so, while 39 percent said they don’t have the right staff to make the most of data analytics.

“For some companies, hurdles remain before the IIoT can be fully adopted,” explained Hird. “Some don’t believe they need it while others say they lack the resources to do it right. The good news is that IIoT is something that doesn’t require a wholesale change – it can be phased and scaled depending on an individual company’s circumstances. This is precisely why Honeywell says IIoT represents an evolution, not a revolution.”