The company has received approval for production of some cutting-edge auto component products. 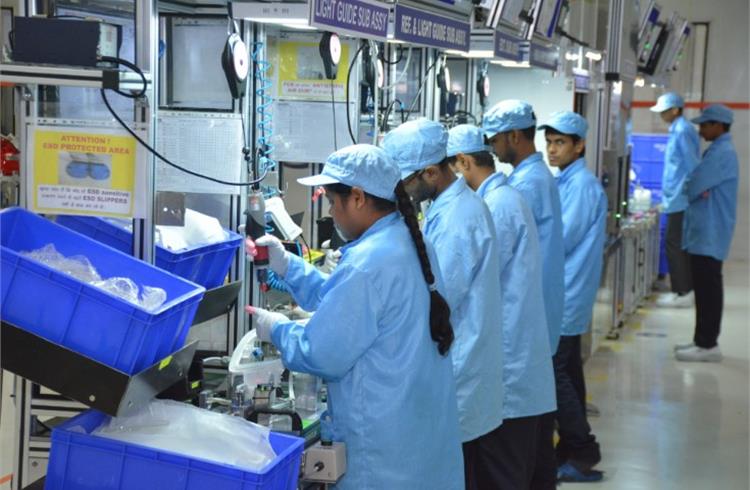 Lumax Auto Technologies and its JV subsidiaries, chosen for government sops under the Production Linked Incentives (PLI) scheme, is hopeful of investing a minimum of Rs 250 crore during 2022-2027 even as the aim remains to generate three times in terms of revenues from the proposed production capabilities.

Anmol Jain, MD, Lumax Auto Technologies in a written response to Autocar Professional said, "To qualify for the PLI, we need to invest a minimum of Rs 250 crore from FY22-27, which the company is confident to meet.” “Lumax will be aggressively working on all its products approved under the PLI scheme and meet desired criteria," he added.

The PLI Scheme for auto and related component Industry in India has been successful in attracting proposed investment of Rs 74,850 crore against the target estimate of investment Rs 42,500 crore over a period of five years. The proposed investment of Rs 45,016 crore is from approved applicants under 'Champion OEM Incentive Scheme' and Rs 29,834 crore from approved applicants under 'Component Champion Incentive Scheme', the heavy industries ministry in a statement earlier this month.

For Lumax Auto, the inclusion of gear shifters — AT, CVT, DCT — under the PLI scheme couldn't have come at a better time when it is looking to enhance its revenues from the segment to upward of 50 percent from just about 20 percent at present. From an order book perspective, the gear-shifter segment at present stands at nearly Rs 160 crore, about Rs 115 crore of which are from new orders alone while the rest are for the replacements. In auto industry parlance, an AT or automatic gear shifter as the name suggests automatically changes the gear by hydraulically locking/unlocking the gear systems. CVT or single-speed transmission, on the other hand, is designed to change the gears automatically without the need for any clutch except in two-wheelers. Likewise, in case of Dual clutch transmission (DCT), the transmission will automatically pre-select the next gear for smooth operations by releasing the two clutches which is necessary during the acceleration and deceleration. 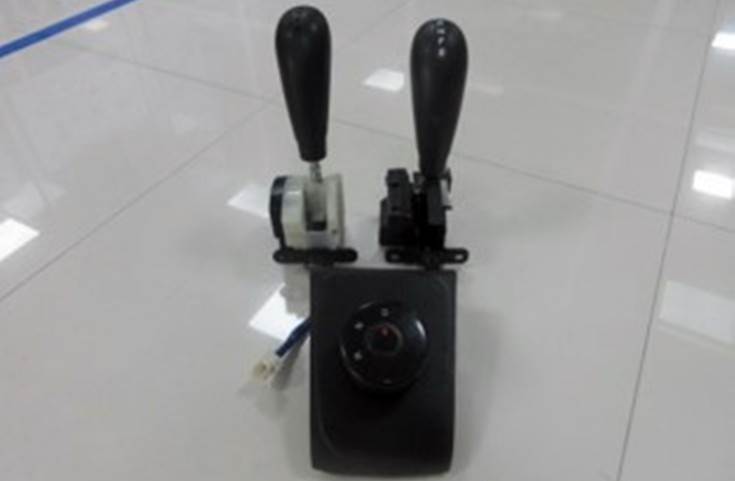 A similar growth opportunity awaits Lumax Auto in the oxygen sensor business which is already witnessing an uptick in demand from Indian OEMs. In fact, the company during the latest investor call said it has received Letters of Intent (LoI) from a couple of major OEMs for supplying oxygen sensors, the SOP for which is expected to take place in fiscal 2023. In terms of revenues, the company said LoIs can bring in around Rs 100 crore annually to the company's coffers. The major reason for increased demand for oxygen sensors is due to regulatory mandates for two oxygen sensors in the two-wheelers from 2024, the preparation for which has already started across the two-wheeler industry.

Likewise, insiders suggest the PLI scheme has come in handy even for exports of the company's air intake and urea tank systems products which currently remains concentrated with few OEMs, a significant part of which comes from Volkswagen and Tata Motors. With the company looking to diversify its business to other OEMs and geographies, the PLI scheme could help in improving its scale of operations and better absorption of fixed costs.

According to the company officials, the market opportunity for new age product introductions which would be regulation driven, could come from steering angle sensors and other products where the margins higher. A lot of these products are being regulator-driven with the mandatory use of airbags, contact coils, the deployment mechanism of the airbag becoming more critical, as also steering angle sensors. Lumax's order book stands at approximately Rs 450 crores.

The scheme will act as a catalyst to accelerate the R&D, indigenisation of technology and products. This is expected to create job opportunities as well.