Lucas TVS gears up for EVs

The tier-1 company is betting on demand for motor parts for EVs to drive its revenue model. Babu KSV, Business Head - eMobility, Automotive Motors and Cooling Solutions on the investment and expansion strategy. 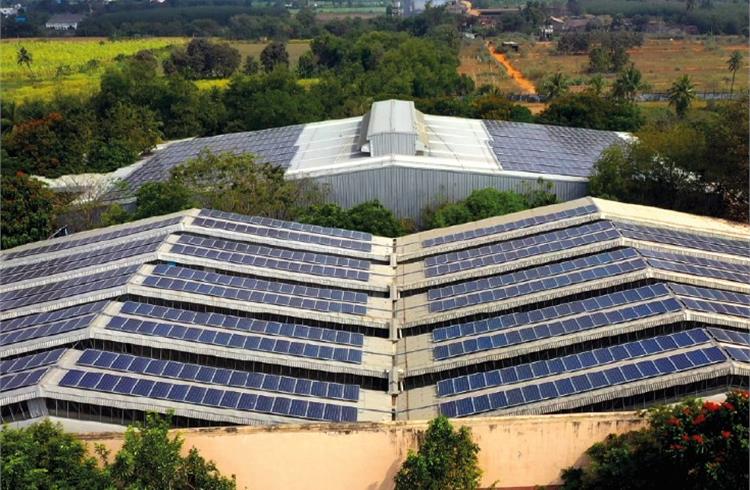 Tier-I supplier of automotive and electric components, Lucas TVS has started its series production of hub motors and controllers at their Puducherry plant. Production at the facility was to commence by early 2022 but got delayed mainly due to Covid and related issues around the supply chain which meant delays in the procure of equipment from different manufacturers. There were also some vendor-related challenges with regards to the quality given the company’s stringent expectations. Currently, the plant has three assembly lines for the electric motors and employs up to 100 people for this in particular. “Going forward, we are looking to have multiple lines and are looking to expand the footprint in EV,” said Babu K S V, Business Head – eMobility, Automotive Motors and Cooling Solutions at Lucas TVS.

“So far, around Rs 30 crore have been invested over the last one and a half year. We have also won the advanced automotive supplier’s PLI scheme where we have committed to invest Rs 250 crore predominantly for the production of traction motors and controllers,” the business head explained.

Plans to scale up
At present, the plant is making around 3000 sets per month in hub motors and they are planning to scale it up to 10,000 to 15,000 units in the coming quarter. “Definitely, each of the products will run into a couple of million in the next five to six years. And, the current order book size is around 150,000 units for the hub motors. This is an open order from the customers,” Babu added.

He also said that separate teams are working at the company’s Chennai and Pondicherry plants with select areas to focus on. While the fundamental and initial development will take place in Chennai, the adaptation is scheduled to take form in Pondicherry. The hub motor and controller for the mid-performance category develops 1-2 kW peak power and 3-8 kW for a high-performance scooter. The PMS motor and controller with higher power output (up to 12 kW) and torque is designed for three-wheeler auto rickshaws and cargo vehicles.

According to Babu, the hub motors and controllers which are for the low, medium and city scooters are in production from April 2022, “and we have even started to supply two to three large players and another eight are in the pipeline”. As Babu puts it, the order book is pretty good. “In the high-performance segment, we are ready for series production. This is mainly for motorcycles and high-performance scooters. This will have output similar to a 125cc scooter,” he said.

Babu pointed out that the company has been able to complete on-road vehicle trials for more than 25,000km without any glitch. There was also another vehicle which had many internal validations and completed around 10,000km. “Series production for these are expected to begin by the end of July or beginning of August. This is about 4000 to 5000 sets per month,” he elaborated.

The hub motors that Lucas TVS manufactures differs from the rest of the motors that are available in the market currently in several ways. Proving the details, he says one of their features is the ability to climb steep grades and the other key aspect is the ease with which it reaches top speed, “Our product will climb deep gradients of a hill too with two people on board. We have also extensively proven this too. Also, it can reach a top speed of 100 kmph. It all depends on the OEMs to decide if they want the pulling capacity or the speed or both.”

Focus on startups
The company has been working at the back-end with all the large OEMs. But, the tier-I supplier is concentrating more on the startups. This is primarily because of the production volumes that these startups are getting into at the moment. It is decidedly on the higher side. Babu says that they are focused equally on both, but they see quicker numbers “churning out” from the startup space. In terms of the company’s exports, Lucas TVS sees a lot of traction in the half highway segments.

“There are several high-powered three-wheeler cargo segments that we are working on too. One, of the customers has also received approval from the Automotive Research Association of India (ARAI) for the 10-kW segment. It is not yet in series production. And, we are targeting the month of September or October for the series production,” he said.

On supply chain issues, Babu elaborated that the company is facing a crisis in procuring rare earth magnets, “We are still struggling with electronic components. But the rare earth magnet crisis has been going on for the last six months. This has put us in a tight corner. There are some pressures from raw material price increases too. We expect this issue to continue till mid-2023.”

He was quick to add that there can be no easy solutions about the timeline when the issue will normalise completely, “to counter it for a long-term solution, we are working on developing a product without the rare earth magnets. It is a long shot and we are trying to develop it. It will take time.”

The Gigafactory
Lucas TVS is slated to begin commercial production of its gigafactory by late 2023 or early 2024 and has a target to have a globally competitive scale of 10 GWh. The factory is likely come up on a 60-acre site at Thervoy Kandigai, Gummidipundi, near Chennai, in phases. One of the key reasons for choosing the location was that the site is logistically close to key EV OEMs. Ola and Ampere Electric have set up plants with sizable capacity in the recent past and this is expected to, which will call for plenty of battery supplies. While most gigafactories have a high level of automation, Lucas TVS plans on having moderate level direct employment in support and infrastructure related areas but far more in battery and cell testing. “The preparatory work is complete and the plans are going on for the building, machinery. The first unit of sub gigawatt hour will be ready as per plan,” he concluded. 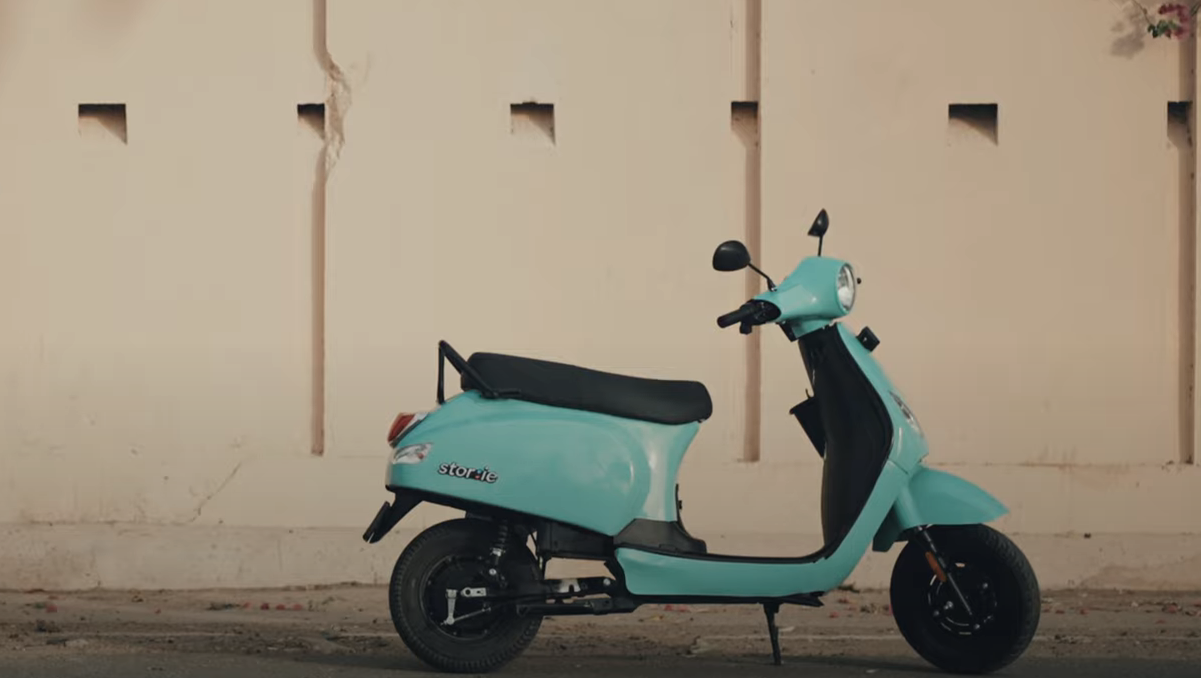 The Storie has Lucas TVS' BLDC motor which is dust and water resistant.

Companies like Kinetic Green, BattRE and more have been some of the customers for Lucas TVS. Recently, the Rajasthan-based EV maker BattRE launched its new scooter, Storie that is powered by the Lucas TVS' motor and controller. The BLDC motor which is IP67 for dust and water resistance produces 2kW peak power. The controller is Lucas TVS Sinewave which is IP65 rated and has 60V and 40A. The peak rating for the motor is 2.68 bhp and 20 Nm of torque. This ensures that the vehicle can have a top speed of 65-70 kmph.

This article appears in the July 15, 2022 issue of Autocar Professional.