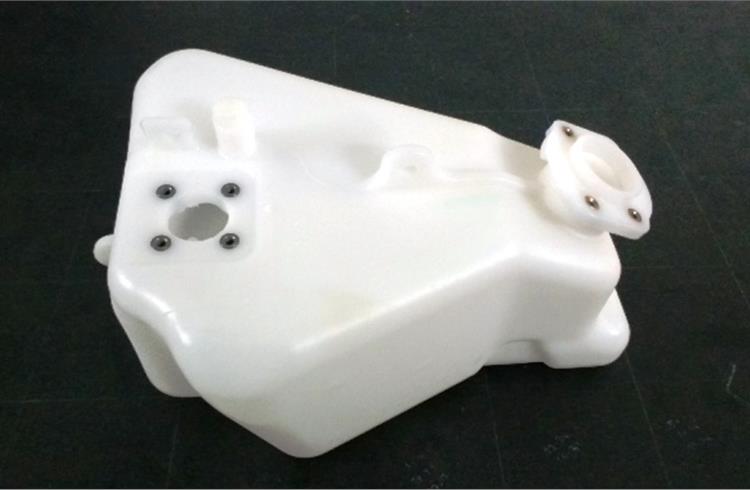 The company has laid down its roadmap for securing aggressive growth for the next five years.

Incorporated in 2007, the Pune-based Bright Autoplast designs, manufactures and supplies plastic components such as instrument panels (with sub-assemblies of ventilation system), interior trims and pillars, exterior trims (parts with subassemblies), radiator grilles, fuel tanks and others.

In a recent interaction with Autocar Professional, Gagandeep Singh, CEO, Bright Autoplast (Sintex- BAPL), revealed that the company, which recorded a turnover of nearly Rs 530 crore in FY2015-16, is gunning for a consolidated turnover of Rs 1,160 crore by 2020-21 (based on the current BAPL setup).

The company aims to more than double its turnover on the back of four new initiatives, which includes embracing new lightweight technologies and new product lines during the five-year period.

“This aggressive target is laid down on the back of four new initiatives including a joint venture with Italy-based Rototech. The JV, which is called BAPL Rototech, was signed in October-November 2015 and the production operations began in April 2016 at our plant in Pithampur (Madhya Pradesh),” said Singh.

The Rototech Group is known for its expertise in the rotational moulding process used for shaping plastic parts with automotive applications ranging from fuel, AdBlue, water and oil tanks, air intake and other parts.

According to the company website, its global customer portfolio includes Daimler, Volvo Trucks, Kamaz, Iveco, Leyland Trucks, Renault, Scania and many others.

While BAPL is already a supplier of lightweight plastic fuel tanks to two-wheeler OEMs, it now aims to capture the rising demand for urea tanks, which are expected to increasingly become mainstream with the application of SCR (selective catalytic reduction) technology in vehicles, thanks to the incoming BS VI emission norms by 2020. SCR technology deploys AdBlue (or urea) as a key requirement in its mechanism to bring down NOx emissions. 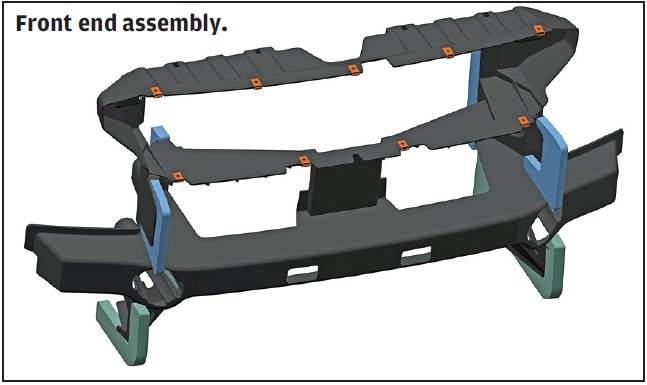 According to the senior company official, BAPL has a share of 70 percent while Rototech has a 30 percent share in the JV. The companies have invested around Rs 10 crore in setting up the plant based on the ownership pattern. The JV currently supplies products to VE Commercial Vehicles. It is also in various stages of discussions with Tata Motors, Daimler India Commercial Vehicles, Ashok Leyland and Scania India.

Stating the clear focus areas for the company, Anupam Bhargava, vice-president (Marketing & Business Development), Sintex-BAPL, said: “We are focusing on product technologies such as degas tanks, fuel tank assemblies, fuel filler pipe assembly and HVAC ducts. We are also exploring areas where we can replace metals with plastic components in tractors and construction equipment, which will become an industry-first feature.”

Adding to that Mukul Singhal, assistant vice-president (Engineering and Design, Sintex-BAPL), said: “The fuel filler pipe assembly is made using special grade plastics and connects the fuel-fill opening to the fuel tank. This part, which used to be made of metals earlier, is now replaced with lighter plastic parts. Using plastic parts also benefits in terms of avoiding risks associated with metal such as corrosion and chemical resistance. Plastic parts bring increased durability and are cost effective too..”

On the front of exploring potential opportunities in tractors and construction equipment, Bhargava stated that the company is looking at specific engine-related parts and instrument panel area (especially in tractors) for replacing metals with plastic components. “While there would be cost benefits, we can also achieve better fit and finish than the existing standards on these heavy machines,” he mentioned. 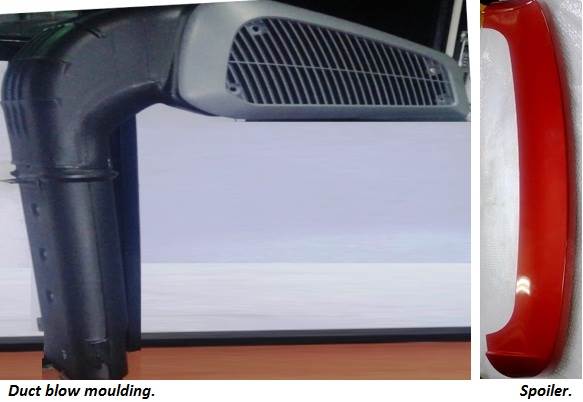 Besides the JV with Rototech, other technology initiatives taken by BAPL include adding the LRTM (light resin transfer moulding) process, which was borrowed from its USA-based sister concern named Sintex Wausaukee.

“The LRTM process deploys injection and vacuum processes simultaneously, which together will replace the FRP process with a higher manufacturability rate. The FRP process, on the other hand, is a manual process,” said Singhal.

Elaborating on this front, the top company official added, “In the past three years, we have added four big initiatives including the JV with Rototech. Under our second initiative, we have added the LRTM process. We opened a small unit inside our Sanaswadi plant (near Pune) for this technology, which was commissioned about two-and-a-half years ago.”

“Since our group has a very strong presence in Europe, we borrowed some technologies and some customers from them to expand our business portfolio in India. We brought thermosets to India. So we have put up one injection thermoset and one compression thermoset in India as these two technologies were added to our local portfolio.” 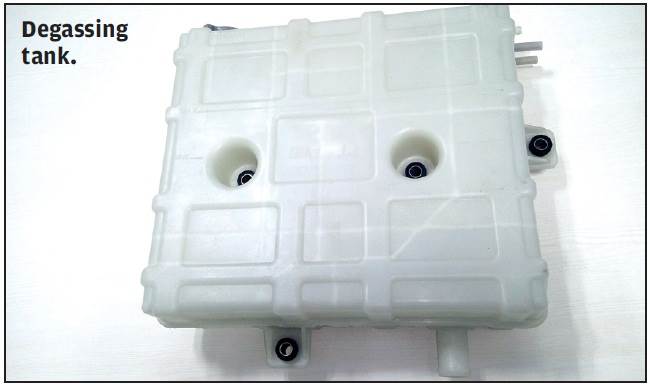 The thermoset technologies are installed at the Pithampur plant. According to Singhal, these technologies are required for high temperature applications, electrical panels and automotive components. BAPL's current manufacturing footprint includes seven facilities – three in Chennai, one each in Pithampur, Pune, Nashik and Sohna. While the company plans to add a few more facilities under its five-year plan, it is consistently upgrading its existing capabilities.

“We estimate that we may have another 3-4 new plants until 2020-21 including the ones coming up under the JV with Rototech. We have added an all-new paint shop in our Chennai facility recently. The new paint shop is best-in-class for the entire region in terms of technology and infrastructure. It is completely humidity controlled and entirely air-conditioned. We would like to add one more paint shop of this capability at another manufacturing footprint next year,” Singh added.

The company has earmarked investment of Rs 40 crore for infrastructure and another Rs 30 crore in R&D for the ongoing fiscal. “Last year we had invested Rs 35 crore in R&D, which usually is 4-5 percent of the total turnover,” highlighted Singh.