As awareness regarding emissions goes up in our country, so do the fuel efficiency numbers of our cars. Here is a list of the most efficient cars. 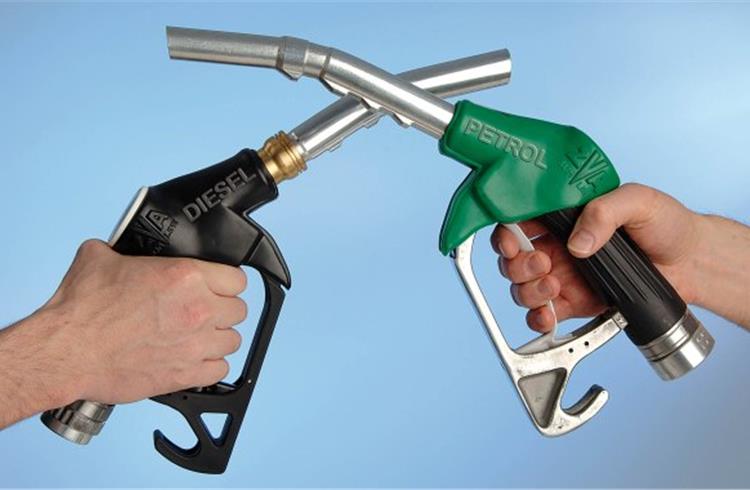 Of late, the commotion over emissions and pollution levels has reached an all-time high in India. Considering the government and public interest in curbing the amount of vehicular pollution, here’s a compilation of the most fuel-efficient cars available in the Indian market. 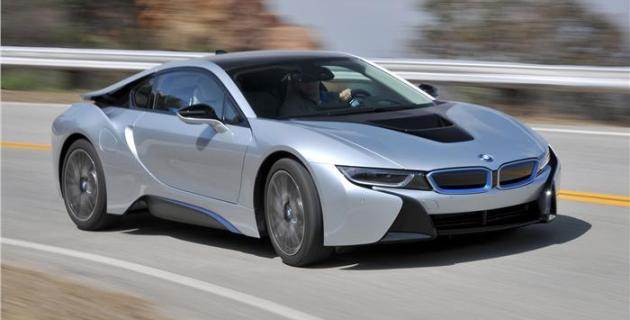 Not exactly an everyday car, but it is partly powered by a 1.5-litre three-cylinder petrol engine, which works in conjunction with an electric motor. A green, mean supercar, the i8 will put a smile on every driving enthusiast and environmentalist’s face. 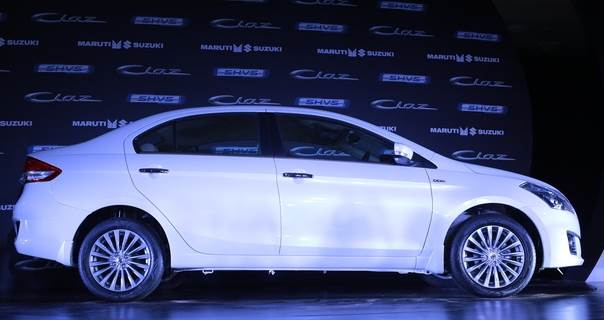 The Maruti Ciaz (SHVS) is a mild hybrid version of the diesel Ciaz, and it employs much subtle technology to improve on the non-SHVS Ciaz’s fuel efficiency, which is still an appreciable 26.2kpl. 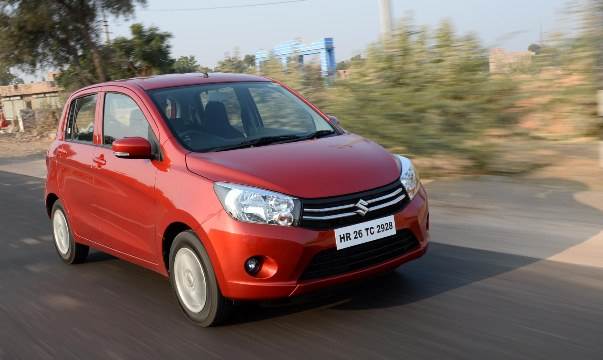 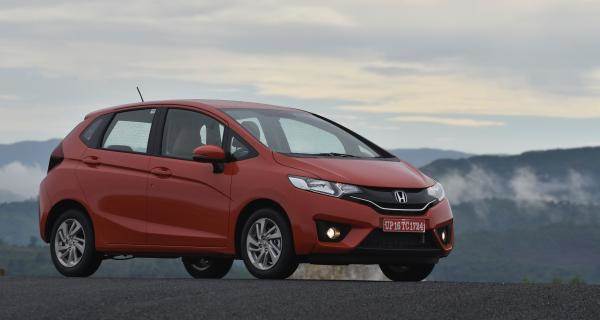 The Honda Jazz is close at the Celerio’s heels when it comes to fuel efficiency. The 1.5-litre diesel is powerful enough for the car, but frugal enough to ensure low fuel bills. It also helps that the car is more stylish and spacious than the Celerio. 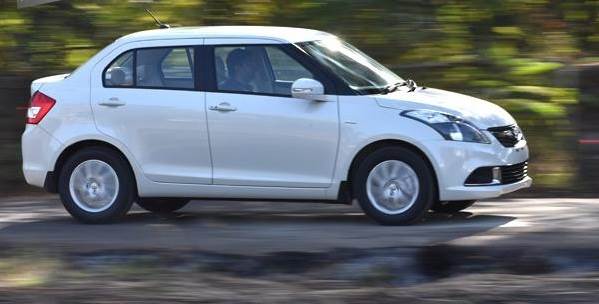 The Swift Dzire is still the most fuel efficient compact sedan out there. In fact, what is impressive is that despite being bigger than its hatchback counterpart, the Swift, the Dzire manages to return relatively higher fuel efficiency. 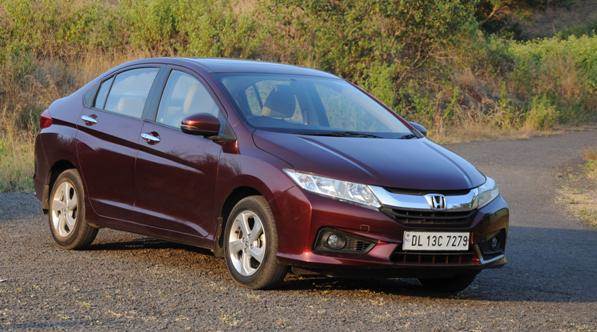 It held the mantle for India’s most popular sedan for a long time, and is still quite a good product. It looks good, drives well, is generously spacious, and sports a great fuel efficiency figure. 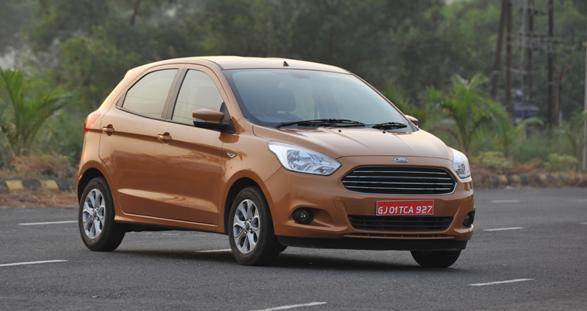 Ford’s refreshed Figo, with a 1.5-litre diesel engine under the hood, is not only very frugal, but also comes with a good amount of safety kit and a long feature list. 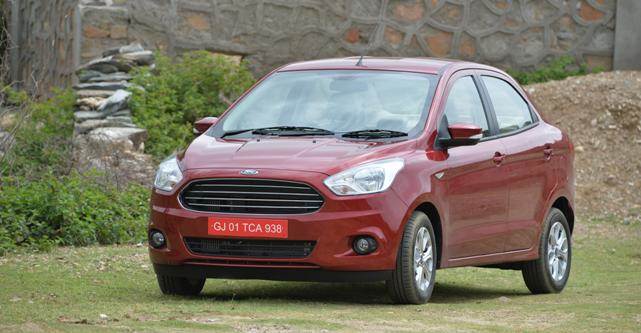 Ford’s Figo-based compact sedan gets everything the hatchback does, including the big fuel efficiency number, with the addition of a boot. 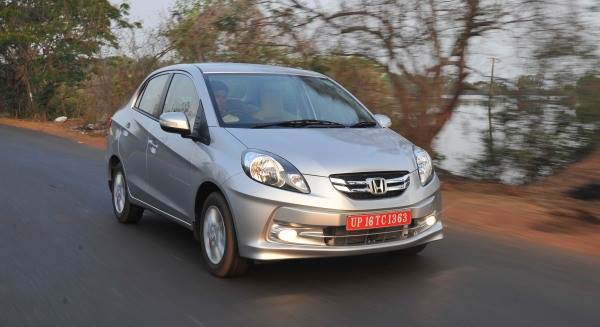 Honda’s compact sedan has won much acclaim for its roomy interiors and punchy engine. It also received a facelift recently, arming it with sharper looks and better features, making for a great value proposition. 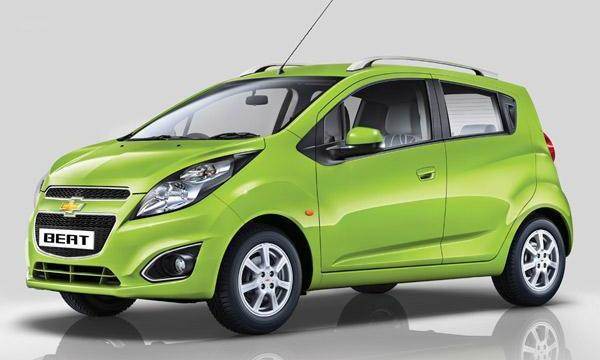 The three-cylinder, 1.0-litre diesel engine provides the combined benefit of being adequately peppy for city driving, as well as frugal enough to make trips to the fuel pump rare. 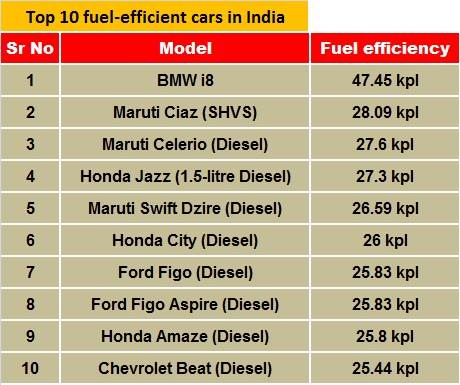