At its Ride and Drive event in Pune, ZF showcased plenty of technologies and components including automated manual transmission and electric mobility that point to the future of cars. Many of them could come to India as well, says Sumantra B Barooah. 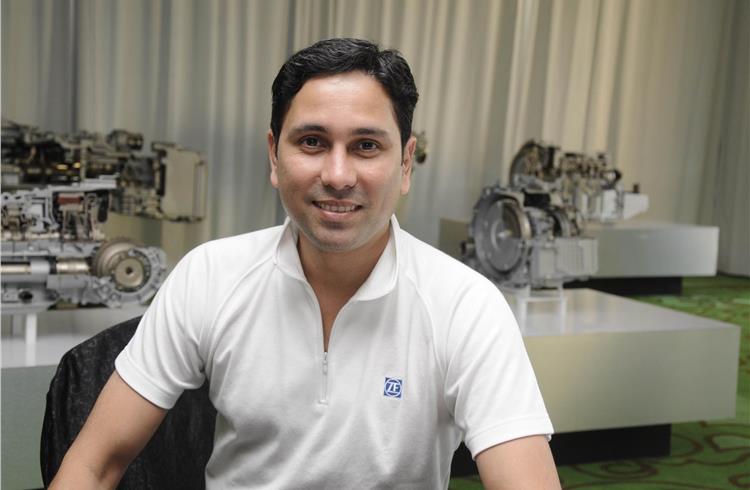 At its Ride and Drive event in Pune, ZF showcased plenty of technologies and components including automated manual transmission and electric mobility that point to the future of cars. Many of them could come to India as well, says Sumantra B Barooah.

Once the National Electric Mobility Mission Plan translates into action on the ground, many vehicle OEMs and suppliers would make quick moves to benefit from it. ZF Friedrichshafen is certainly one among them. “We are also tracking this and are well poised with the developments that we have done. We have products available that suit the A and B segments,” says Piyush Munot, MD, ZF India (pictured below), who is responsible for ZF Group operations in the country.

One such development is the electric axle drive system. ZF has developed an electric drive for small and mid-size passenger cars. The drive module is positioned centrally on the axle offers a mechanical output of 90 kW and a torque of 1700 Nm. It mainly consists of the electric motor, a gear transmission unit, and power electronics including control software. The two-stage transmission and innovative high-speed concept (the electric motor reaches up to 21,000 revolutions per minute) enables high output yet allows for reduced material usage. 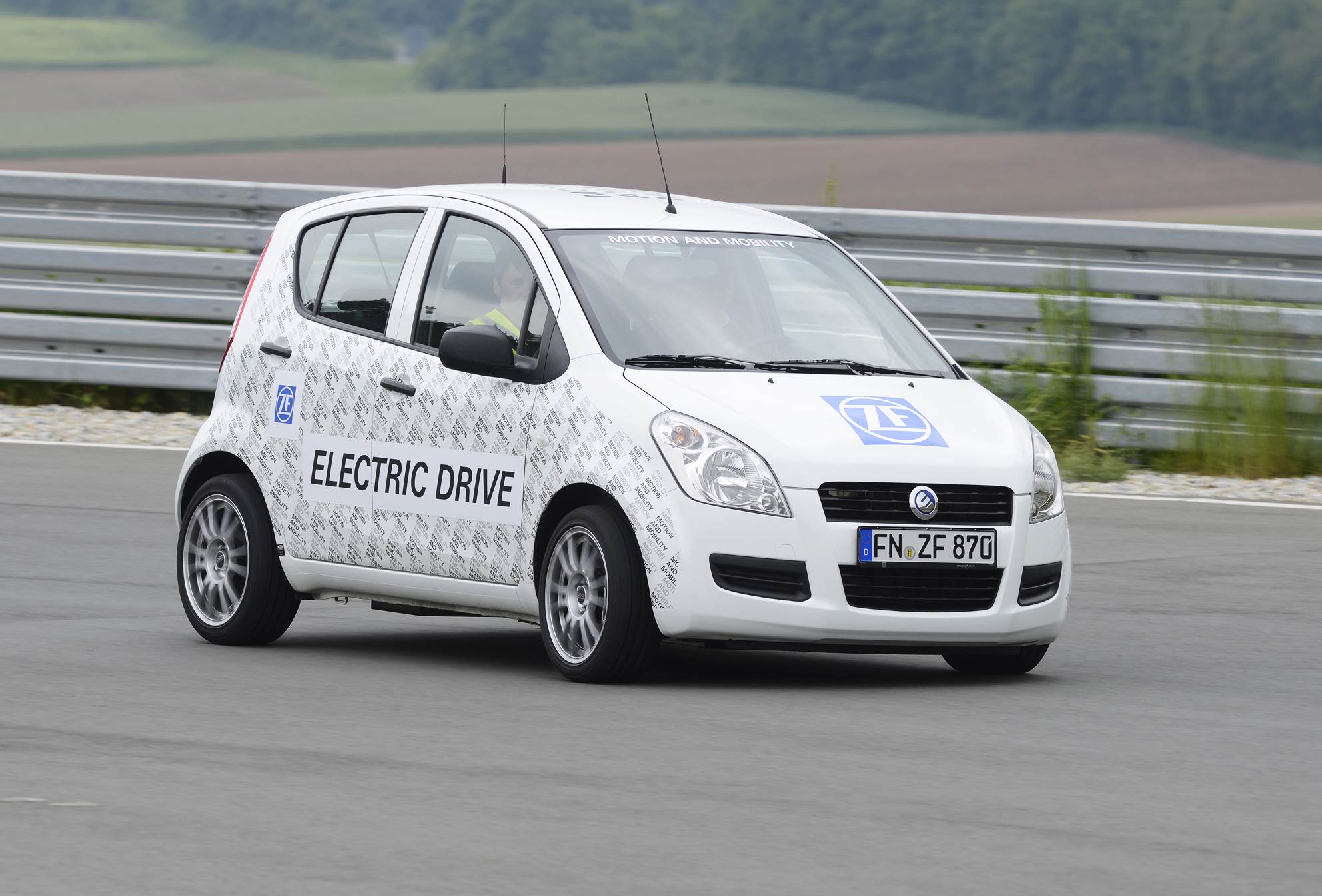 A Suzuki Splash (branded Ritz in India) with this technology is already on tests. It accelerates from 0 to 100kph in less than nine seconds. In an advanced configuration level of this drive concept, ZF integrated the power electronics into the electric final drive and thus raised its top performance to 120 kW and axle torque to 2,500 Nm. Thus, the electric innovation lends itself also for vehicles in the upper midsize class – both as a purely electric drive and as axle hybrid module. It won’t be surprising if Maruti Suzuki decides to take this solution in its first electric cars in India.

Another green offering that may well make its way here is the electric twist beam (eTB) which is currently at the prototype stage. Its essence is an electric driveline in micro-cars and subcompact cars that is integrated into a semi-independent rear suspension. The compact units with a transmission and an electric motor are fitted into an aluminum housing which are mounted to the right and left wheel. Each of the two electric motors supplies 40 kW. Furthermore, the two separate drive units enable a targeted torque distribution for each individual wheel.

According to ZF, the arrangement of the motors keeps the effects on unsprung masses low, and the intelligent integration of functions ensures that there is a lot of free space at the centre of the vehicle. The chassis connection points of the eTB are comparable to those of traditional axles which simplifies the integration into existing model platforms.

The technologies, aggregates and presentations at the recently held ‘Ride and Drive’ event by ZF reflected the company’s enhanced thrust on offering more efficient solutions to the automobile OEMs who are already on an overdrive to reduce the carbon footprint of their vehicles. While electric drives will help reduce the carbon footprint of the car, ZF is ‘working hard’ on automated manual transmissions (AMT), a technology that recently made its entry here through the Maruti Celerio launched in February and which is expected to be made available in a few more models. 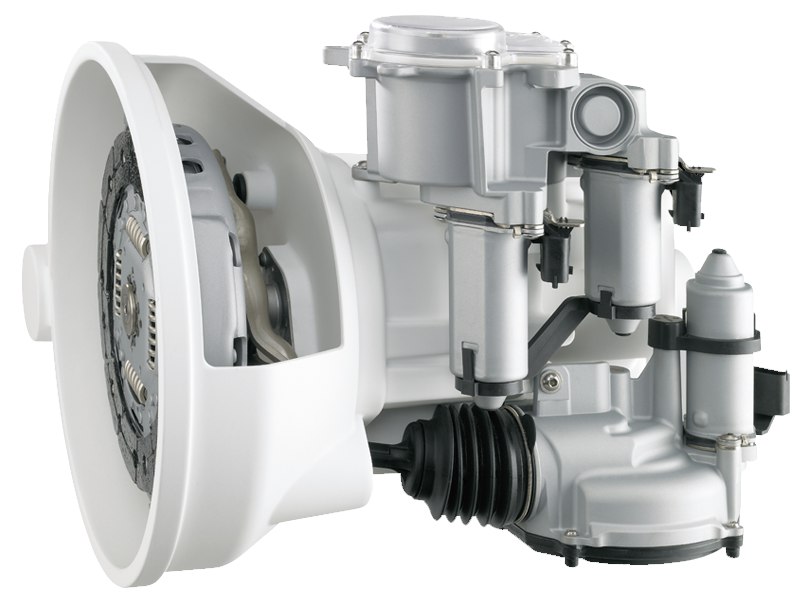 ZF says AMTs equipped with its actuators and control electronics enhance fuel efficiency of a vehicle by three to eight percent. The figure goes up to 15 percent in city traffic with the start-stop feature.

ZF claims that the savings might be even higher in future as its engineers design more diverse automation components and control units: the so-called ‘coasting operation’. This is possible because of automatic disengaging as soon as the driver slows the vehicle. This way the vehicle can ‘coast’ downhill without braking drag torques of the engine.

Another possible function is the Hill Holder that makes it easier to set off at steep roads and is, therefore, an additional advantage for the driver. The combination with hybrid technology is also on the agenda of the ZF developers for future product generations of the AMT.