Cutting down emissions for two-wheelers is often considered to be an Indian dilemma. It needs innovative homegrown measures that tie in economic and environmental factors to bring forth comprehensive industrial policies. 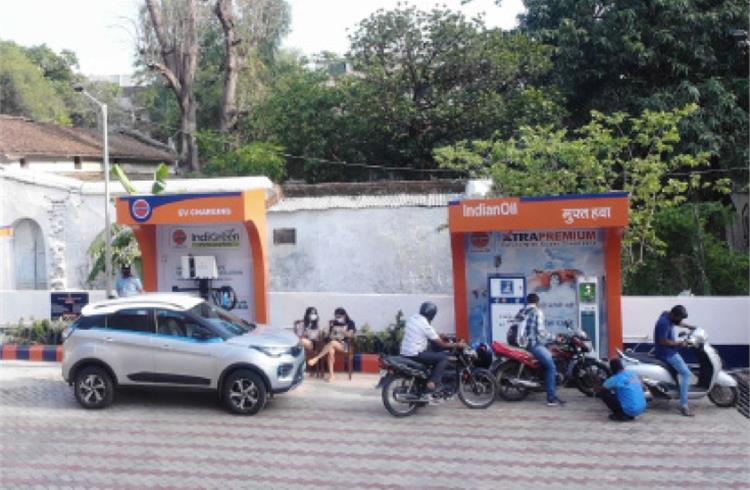 Data from the COP26 in Glasgow indicated that representation from entities associated with fossil fuel is the highest, with 500-plus accreditation. Perhaps that also highlights the urgency with which we need to tackle the scourge of emission as a result of vehicular pollution. No wonder the race to net zero is a fast and furious one and pressure is mounting on India to set a date by which it plans to achieve this target. 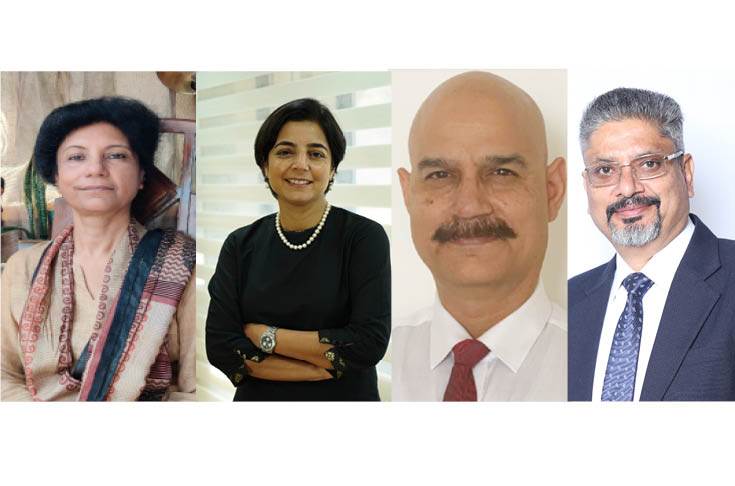 The sheer number of two-wheelers on Indian roads makes them accountable for nearly 50 percent of the pollution load in the transport sector. Anumita Roychowdhury, Executive Director — Research and Advocacy, Centre for Science & Environment (CSE), outlined the broad view on how the industry needs to evolve to bring in a true sense of sustainable mobility. She emphasised the need to “see a regulatory mandate and a clear target and time-bound implementation.” A long-term policy visibility for the industry is crucial and cities need to have integrated mobility solution. But ultimately any alternative fuel adoption is a function of market forces and she pointed out how, “along with designing appropriate fiscal solution, the consumer has to be part of the solution.”

Green mobility = electric mobility?
Increasingly electrification is emerging as the future energy source for all practical purposes. But in a country like India, coal is a major source of electricity. In that context, will reducing tailpipe emission address the real issue? Roychowdhury points out how “EVs are called emissions elsewhere vehicles as the emission happens at the coal power plants. Therefore, we need to ensure that emissions from electricity generating plants are cleaned.”
In fact, the need for clean energy is so striking that a new high-level coalition for clean energy was announced at the Glasgow Climate Summit. The One Sun Declaration, endorsed by more than 80 countries including India, is based on the concept that " The sun never sets — every hour, half the planet is bathed in sunshine. By trading energy from sun, wind and water, we can deliver more than enough clean energy to meet everyone's need."
But this is exactly a point where India needs to lay greater emphasis on syncing environmental and industrial policies. Mahua Acharya, MD and CEO, Convergence Energy Services feels that, “Ambitious targets help but the regulatory mandate drives a change.” It also provides the push to the market. “It is currently getting to a point where two are working together. The regulatory mandate doesn’t always mean policy decision. Sometimes, it could just mean an execution order inside an institution,” she added.

Though we are seeing a lot of action in terms of policies aimed at boosting EV adoption, Mahua pointed out that it is perhaps, “a good time to formulate some of the environmental policies in conjunction with the EV policies. It would be great if the market could signal or quantify some benefits for improved air quality.”

But that said, the need to clean up the grids is important and reiterated by every speaker. While the Green Grids Initiative gets underway, Anumita added that “India needs to look at ways to meet the target for generation of 450 MW of renewal energy by 2030. That’s a win-win we must go for but no reason for not going for electrification of vehicles and make tailpipes zero emission.” 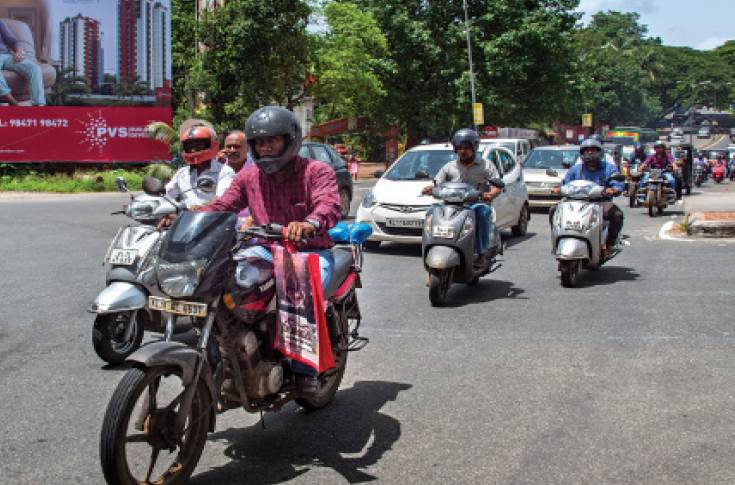 The sheer number of two-wheelers on Indian roads, due to their affordability, make them accountable for using up nearly 60 percent of petrol used by motorised transportation in India. NITI Aayog is targeting 80 percent electrification of two-wheelers.

Economics of EV adoption
The economics of electrification however continues to be a key concern. As Ather Energy’s Ravneet Phokela outlined on Day 2, consumers would not be convinced about shifting to EVs unless it makes value proposition to them. Pankaj Dubey, co-founder and Director, Power Global US & CEO & MD of Power Global India, explained that, “Unless EVs make a value proposition, we are unlikely to see significant adoption. We need to provide affordable solution to the customers. Providing energy as a service or offering swappable batteries is an option in this regard. We have to offer a win-win proposition to customers and business partners.”

CESL’s Acharya explained that the economics of an EV revolve around the cost of ownership. Citing the example of the plight of State Transport Undertakings, she said, “Even after FAME, there is still a gap in the cost of ownership of bus. The market needs significantly more risk mitigation instruments in the market. Payment security is crucial.”

This is particularly important given the recent spike in fossil fuel prices. Though there are new regulations to improve efficiency and cut down emission but as Acharya pointed out, “At the end, these are primarily for diesel. The cost of ownership often comes in the way for those willing to make the shift.”

This is another barrier in the way of faster EV adoption. While the running cost of ownership for EVs is nearly 50 percent less than conventional fuel, the steep buying price continues to come in the way of faster adoption. According to Dubey, “We need to evolve a situation where EVs become a win-win without subsidies.” Acharya too is hopeful, “In five years, I do not think we will need subsidies for buses. Probably, three-wheelers will also not need subsidies in three years. For two-wheelers, the market will speak for itself.”

The speakers reiterated that the NITI Aayog sees the possibility of nearly 80 percent electrification of the two-wheelers. According to Roychowdhury, “We see big possibility given that 90 percent of charging for two-wheelers is possible at home and most trips are short distances and range anxiety is much lesser.”

Two-wheelers, in fact, have the smallest carbon footprint amongst motorised transportation. Charting out the course for the future, Acharya signed off saying, “A lot of public transport will see a lot of electrification going forward. We are hopeful that our environmental policies will also sync in. Repurposing will be a function of market forces and tackling strategic assets needs attention. Localisation and reskilling are other factors to look into.”