Co-founder and CEO, Tarun Mehta, says the electric scooter maker will work on a leaner cost structure as one of its top priorities. 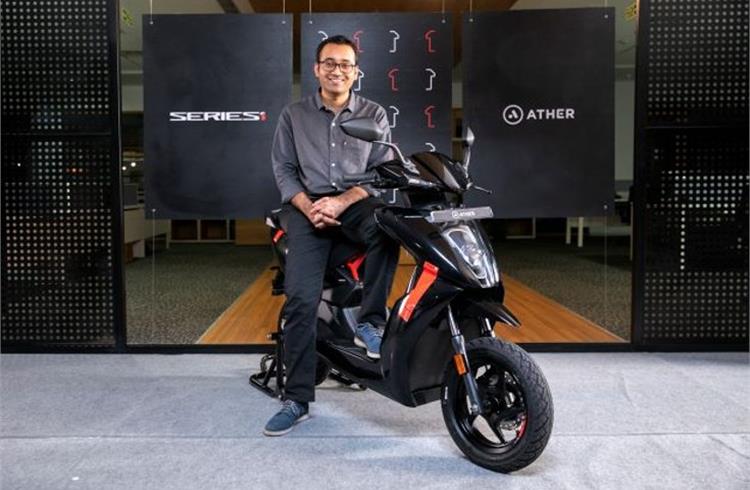 Electric scooter maker, Ather Energy will focus on lowering its cost structure as part of an effort to make the brand more accessible to end-users.

“We have to invest a lot more time in engineering because the current cost structures that the industry has are not super long-term viable,” Tarun Mehta, Co-founder and CEO, told Autocar Professional in a recent interview.

As he put it, “It is difficult…how do you make electric (scooters) fundamentally cheaper than petrol (offerings) despite having a battery pack that is an additional cost?” While there was no shortage of “fancy answers” which are constantly going around, there really “aren't any good answers” as of now.

“I think we have to figure out how to fundamentally draw cost structures to make that possible and this is what we want to do. Ather’s strongest muscle is its engineering capability, we want to lean on that and rethink all platforms to make the same experience possible with a far lower cost structure,” explained Mehta.

Designs and platforms
He was equally categorical that performance would not be diluted as a result. The challenge was to build a product very similar to the company’s 450X or 450 Plus but at a “very, very different” cost structure. While conceding that this was a very complex problem to solve, Mehta said only a company that controls its designs and platforms “right from the frame to all the electronics and everything…it is only that kind of a company that can solve it”. 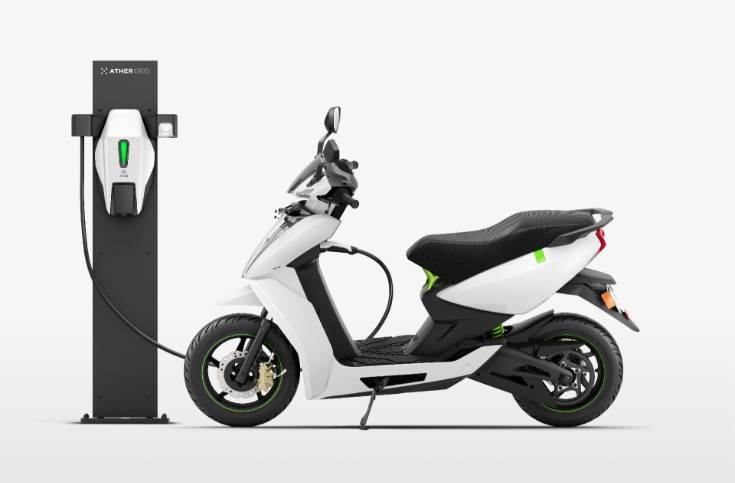 Ather is hoping to find answers to this issue within the next three years “because that is all the time available” to industry stakeholders. After this period, there will be a “lot of open risks” which could logically include the withdrawal of Government sops for EVs or uncertainty in prices of electric parts which could result in business plans going awry for manufacturers.

Eventually, in the long-term, when it comes to electric and petrol scooters, “we have to find ways to make them the same cost upfront” though there are no easy answers yet. “How do you do that is complex,” said Mehta. It was also his view that e-scooters would outsell motorcycles though he steered clear of getting into specific brands or engine capacities.

“I just think more (users of) entry level bikes will find greater value in paying for e-scooters because you have just more convenience on a scooter. This is just my world view and it is not as if I have data for this,” he added. According to him, people buy an entry-level motorcycle both for emotional and practical reasons like low running costs which are “very well answered by an electric scooter”.

Whether the transition will actually happen is a moot point because rural India still remains a large market for entry-level motorcycles. Observers also argue that there are issues relating to power supplies which will make charging a difficult proposition.

Yet, there is no telling what will unfold in the coming years especially with the Centre going all out to promote electric mobility. “Scooters in general have a lot more convenience to offer which is why I am more bullish on them in the mid to long-term,” said Mehta.

Customer base
It is in this backdrop that Ather’s move to revisit its cost structure makes sense simply because it needs to access a larger buyer base in a market that still remains price-sensitive. “If we have to make an impact, we need to sell more,” he added. From his point of view, the company has already been the pioneer in this space after “what we have done with connectivity, touch screens, performance etc”.

Despite this, if it still does not lead in terms of numbers “I think we will be doing a disservice to the market”. The message is loud and clear: “Ather has to become the largest player out there in the electric two-wheeler arena.

The company is as keen to spread its wings overseas and is eyeing a couple of global markets this fiscal. It is likely to go with a partner so that “we don't have the operational complexities”. On the other hand, somebody who “understands that better” will be a better fit and an announcement is scheduled to be made in a few months. Whether these will be in the ASEAN region, a stronghold of the Japanese, remains to be seen

It is only natural that the topic shifts to the recent spate of fires seen across a host of electric scooter brands and the paranoia that has been generated in the process. “The fires bring to the table a problem that is complex but I don't think customers are losing confidence because of that…at least not yet,” said Mehta. He reiterated that there are good brands in the market that “will come out of this problem” and did not quite subscribe to the notion that the fires had hurt overall sentiment yet.

Battery-testing data
The subject has “triggered conversations” and is making more people think about what it takes to build an EV well even while ”I don't think it is forcing people to cancel orders or not buy electric”. Mehta said this saga could actually open up an opportunity for the Government to “try and co-opt some of the OEMs” into gathering more inputs. 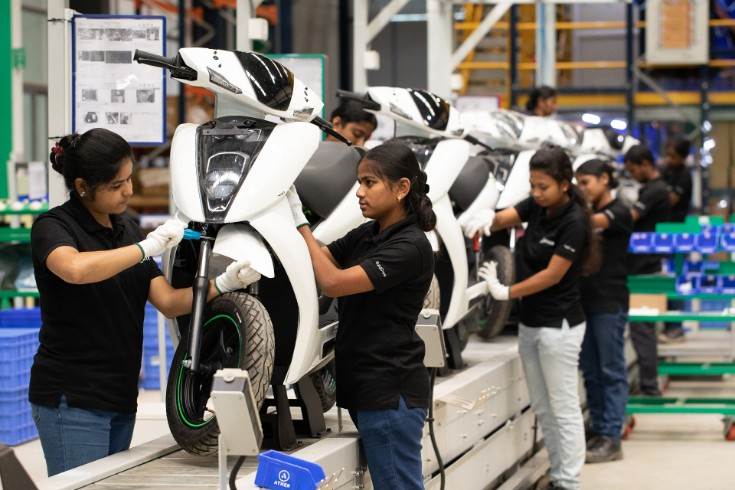 “We have been building vehicles for the last eight years and have possibly some of the most extensive two-wheeler battery testing data out there. We would love to share that with the Government, we would love for the Government to give our experience and so will many others I am sure,” he said.

This, in turn, would give an opportunity for the Government/policymakers to hear more viewpoints and make sure that “what we are testing for” is very robust. “Frankly I don’t think testing is the problem…I think quality of manufacturing of vehicles is the problem,” said Mehta.

Asked if collaborations were the way forward in electric two-wheelers, he said this “will happen 100 percent purely because there is so much work to build a new space like this”. At this point in time, there was no question of obsessing with the idea of competition either.

“I frankly don't think anybody is a competitor right now because everybody is operating under such a low supply. Against the present demand, you are supplying so little that your competition is not other companies, your competition is your own manufacturing levels,” explained Mehta.

Over the next 5-6 years, “nobody is competition and if you are able to collaborate more, you will just be able to grow more market”. In the case of Ather, Hero MotoCorp has already invested in the company while other players like TVS Motor and Bajaj Auto, likewise, have followed suit with investments in the likes of Ultraviolette Automotive and Yulu respectively.

The industry is also throwing up a host of challenges on finding the right talent. “I think Ather has always been seen as a home for great electric talent and we have been a little more lucky there because some great talent has chosen to come and work for us again and again,” said Mehta.

The company will also stay focused on two-wheelers which means electric motorcycles could follow scooters as a logical step forward. “I don't have talent for motorbikes and beyond two-wheelers I don't even have a roadmap right now,” signed off the Ather CEO.