As a division of TVS Iyengar & Sons which completes a hundred years, we began life as a used car dealership. 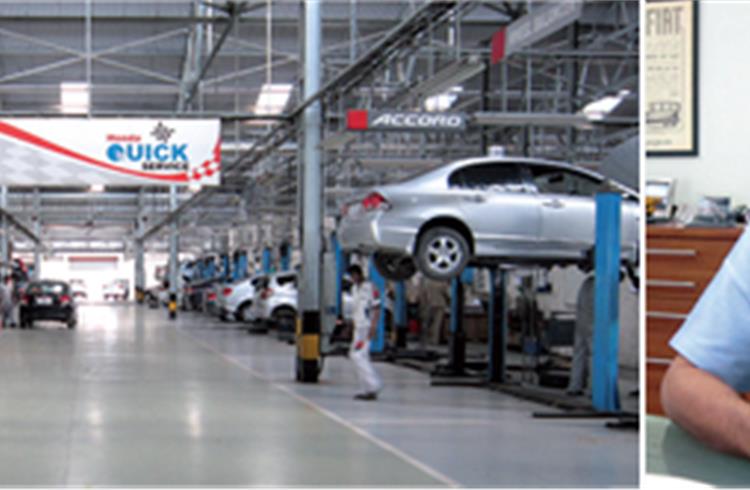