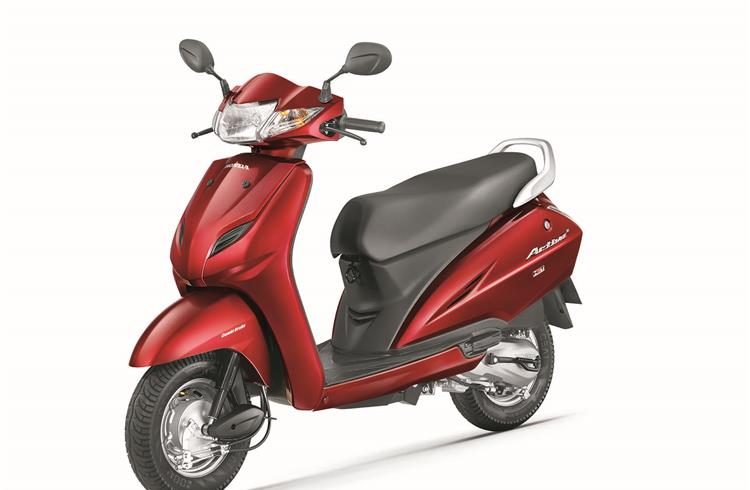 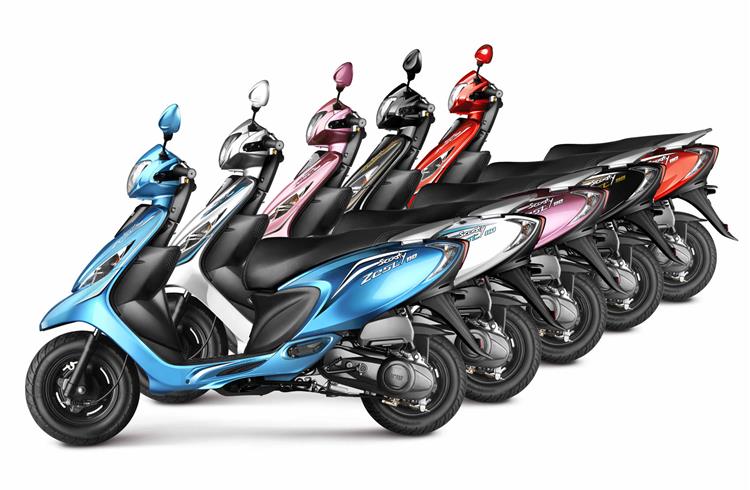 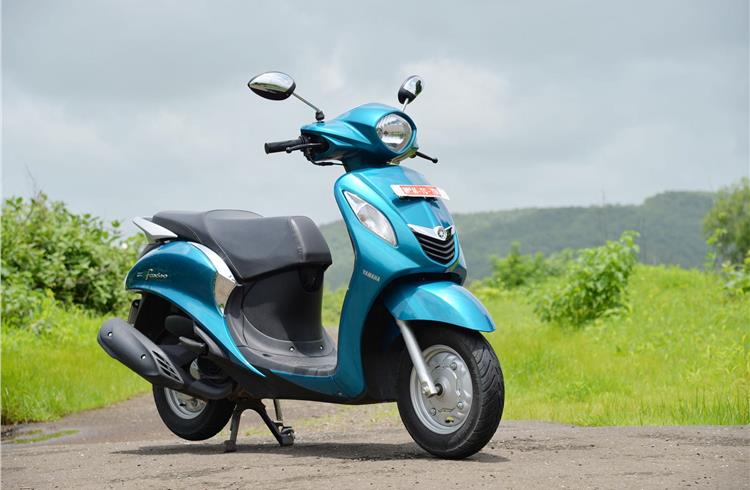 Riding into the top 10 best-selling scooters in the overall Indian scooter market for the month of July 2015 are India Yamaha Motor’s 113cc Fascino and TVS Motor Company’s 110cc Scooty Zest 110.

Yamaha, which has found instant success with its latest scooter model Fascino, launched it on May 7, 2015. The scooter model borrows the air-cooled, four-stroke, single-cylinder, 113cc engine from the Ray model which is also in the top 10 best-selling scooters for July 2015.

Grabbing the 10th position in the list for the last month is TVS Motor Co’s Scooty Zest 110, which is powered by the company’s popular fuel efficient single-cylinder, 109.7cc engine that also powers another best-seller from the TVS stable – the Jupiter. 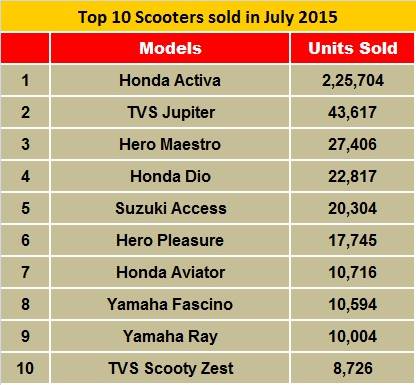