In FY2018, 921,780 UVs were sold in India, registering standout 20.97 percent YoY growth and comprising 28 percent of the total PV sales. These 5 best-sellers were the crème de la crème. 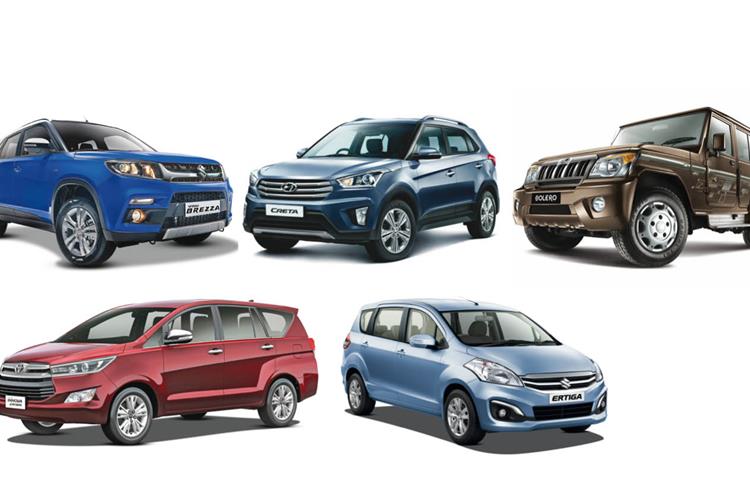 The utility vehicle (UV) segment has been making waves for sometime now, not just in India but also all over the world. UVs have become the new three-box sedans, with many on the lookout for those premium sedans, now merrily trading them off for these somewhat high-perched, brawny and muscular SUVs, or compact SUVs. And, as the market turns more competitive with virtually most carmakers introducing or working on future compact SUVs, it's the SUV-vival of the fittest.

With compact crossovers increasingly becoming the new consumer favourites, these mini-SUVs have turned the tables around for quite a few OEMs in the country in FY2018. Where the iconic UV-only brand, Jeep, struggled to even lift off in the market with some of its flagship offerings, the launch of the Jeep Compass in July 2017 has almost made it a house-hold name in the country in less than a year’s time. FCA Inda has cumulatively sold 19,358 units of the compact crossover, with production crossing the 25,000 mark within nine months.

On the other hand, the country’s leading carmaker, Maruti Suzuki hasseen huge success with its Vitara Brezza crossover. From FY2013, when Maruti’s UVs only comprised a rather modest 14.3 percent of the total UV market, the launch of the Vitara Brezza compact SUV in March 2016 catapulted Maruti into a growth trajectory. The Brezza has single-handedly been responsible for the tremendous growth of company’s UV market share, which soared to 25.69 percent in FY2017 and reached 27.53 percent in FY2018, with cumulative sales of 253,759 units coming in from the Gypsy, Ertiga, S-Cross and the Vitara Brezza. 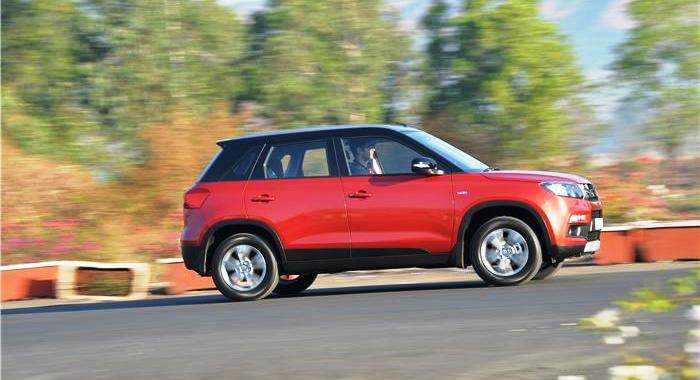 Speaking on the achievement, RS Kalsi, senior executive director (Marketing and Sales), Maruti Suzuki India said, “We thank our valued customers for their support. In the recent years, the company has systematically widened its utility vehicle portfolio. Each of the offerings is distinctively placed and offers immense value to customers. Our UV range including the Vitara Brezza, S-Cross and the Ertiga revolve around best of design, technology and overall experience. Sales of the Vitara Brezza increased by 36.7 percent in FY2017-18, while it jumped by 44.4 percent for the S-Cross and 4.1 percent for the Ertiga.” 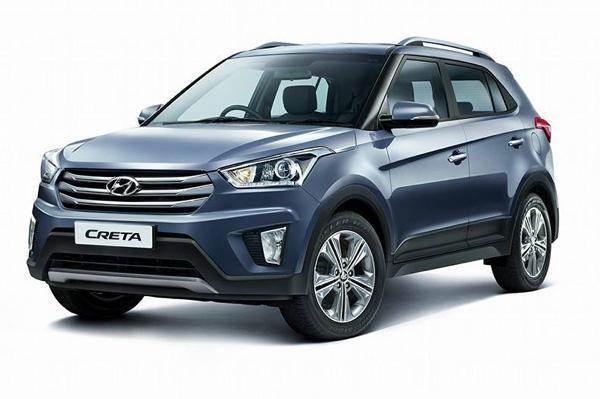 Jumping one position, at No. 3, the Mahindra Bolero, which still holds its value as a trusty old workhorse in the rural markets, brought in cumulative sales of 85,368 units for the company, growing a notable 23.13 percent (FY2017: 69,328) in the fiscal.

The almost two-decade old UV, which was launched in the year 2000, continues to draw buyers its old-school charm and made a comeback into the Top 10 PVs list in February 2018, selling 8,001 units and posting a substantial 24.20 percent growth. The rugged UV has sold over a million units in the country, most of them in rural India, over its 18-year long marathon journey.

The Toyota Innova Crysta zeroed in at the No. 4 position, albeit declining by one position and de-growing by 6.26 percent with cumulative sales of 74,137 units in the fiscal (FY2017: 79,092). With a host of premium features like leather upholstery and top-notch safety kit including seven airbags in its top-trim, the Innova Crysta is gradually becoming popular with individual buyers, just as it is a hit with the fleet operators.

Closing in at the No. 5 position, the Maruti Ertiga has emerged as one of the top selling UVs in the country. The people-mover sold 66,141 units between April-March 2018, growing 4.11 percent (FY2017: 63,527). The MPV offers a host of powertrain options, including a petrol motor, a frugal diesel engine, as well as a factory-fitted CNG kit. With seven seats laid out in a not so intimidating body size, the Ertiga is popular both with the fleet operators, as well as with family buyers. 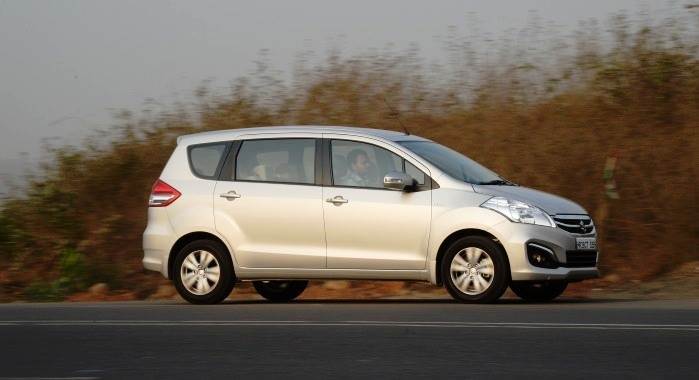 The UV segment is the most action-packed category within the PV space right now, and it rightly looks to continue surging in the times to come as well.

These Top 5 UVs together sold 481,244 units and comprised 52.20 percent of the total UV sales in the fiscal. While the Brezza and the Creta have created a formidable image for themselves, with a growing market size, there is a pretty good chance for new entrants - be it contemporary products like the Tata Nexon, or new manufacturers of the likes of Kia Motors and MG Motor India – to perform and make the most of the heydays of what are perfectly sized crossovers.