Two-wheeler sales rev up in May 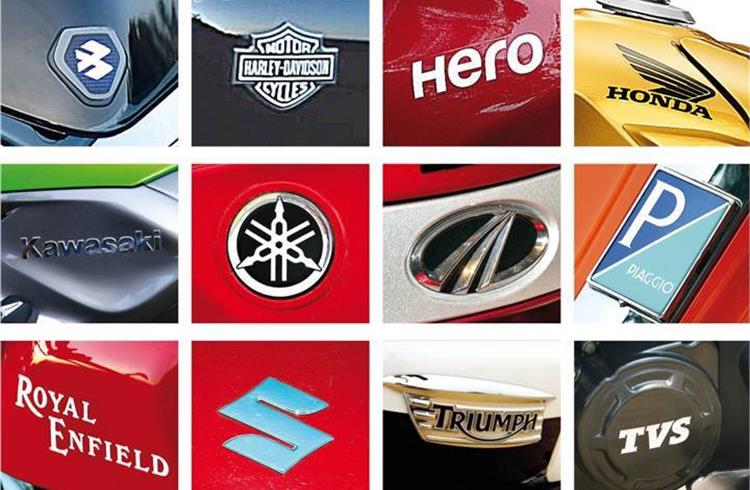 India’s two-wheeler majors saw their sales numbers go up month-on-month in May 2022, an indication of perhaps of improving buyer sentiments as the economy opens up more fully, and schools and educational institutions welcome students back again to in-person classrooms.

Also, with many companies cutting back their work-from-home routines, the demand for personal transport could be one of the factors pushing sales.

Two-wheeler OEMs are looking to better sales in the coming quarters and leading up to the festive season as a normal monsoon has been predicted by the Met office. The overall sentiment has also improved thanks to the excise duty reductions in fuel. A normal monsoon potentially improves rural incomes which could lead to buyers acquiring a bike or scooter.  One factor that will play spoilsport is the hike in third party insurance premia. Entry-level two-wheelers which have borne the brunt of the Covid will just get that more expensive which isn’t good news for those who either want to buy a new two-wheeler or trade in their current two-wheeler. It remains to be seen if buyers will consider an electric vehicle instead over a traditional ICE offering.

Hero MotoCorp: 466,466 units
Hero MotoCorp sold 466,466 units in May 2022 in the domestic market against 159,561 units in May 2021. In the month-on-month sales, the company posted a 17 percent growth over the previous month when it sold 398,490 two-wheelers. A total of 486,704 units including the exports of 20,238 units were sold in May 2022. The company said that the volumes in the month indicate the continuously improving consumer sentiment and expects the positive trend to continue in the coming months, on the back of normal monsoon, decent Rabi harvest and continued government policy support.

Vikram Kasbekar, the company’s executive director, said, "The recent decision of the government to reduce the central excise duty on petrol and diesel, and which has lowered fuel costs, provided a much-needed relief to motorcycle and scooter users in the country.” During the month, the company also launched the new edition of Splendor – the Splendor+ XTEC and which it hopes will add to sales of this brand that has built for itself a formidable reputation.

Honda Motorcycle & Scooter India: 320,844 units
Honda Motorcycle & Scooter India’s (HMSI) domestic sales stood at 320,844 units last month as against 38,763 two-wheelers in May 2021, a one percent growth in MoM sales where it sold 318,732 units. Atsushi Ogata, MD, President & CEO, HMSI said, "The market is gaining back strength as disturbances in terms of supply-side are subsiding coupled with rising physical presence at office and educational institutions. The sales figures this month remain incomparable from May 2021 as frequent lockdowns in wake of the second wave marred the performance during this period last year. Growth in domestic as well as international trade continues to complement each other as we approach an early monsoon."

The company said that while the chips situation saw some improvement, the supply of semiconductors affected production and sales of premium two-wheelers.  "We are working aggressively with alternate sources and taking every effort to improve supplies at the earliest,” the company said.

Royal Enfield: 53,525 units
Royal Enfield posted sales of 53,525 units in May 2022 as against the sale of 20,073 motorcycles for the same month last year. A total of 63,643 motorcycles including exports were sold in the month. The company also witnessed a one percent negative growth in MoM sales where it sold 53,852 units. Continuing its international growth momentum, Enfield sold its highest ever tally of 10,118 motorcycles in overseas markets, marking a YoY growth of over 40 percent.