Six OEMs record growth in the last month of 2020 but the industry concern is whether the momentum continues into 2021 on a sustained basis. 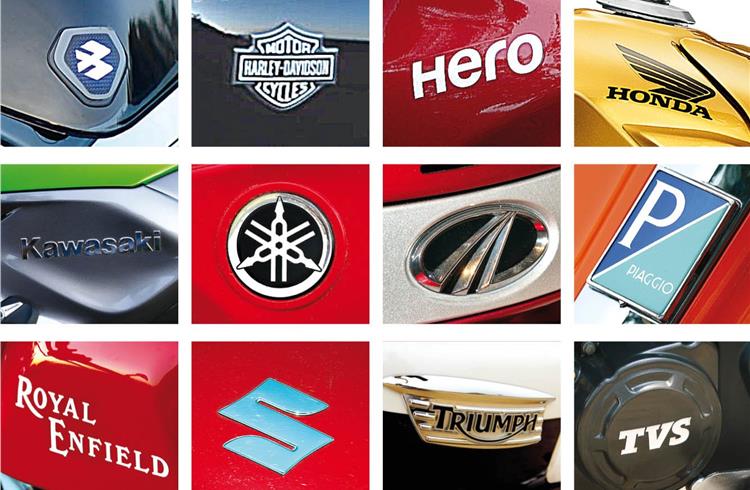 In sync with the passenger vehicle industry, two-wheeler  manufacturers have ended 2020 on a slightly happy note albeit it is to be seen if the sales momentum can be sustained in 2021. While the numbers, from six OEMs, indicate year-on-year growth, the month-on-month numbers are down by 29%, which is a 7% more than the previous month. Let’s have a look at the six pack of OEMs who have released their December 2020 sales / despatch numbers.

The company further consolidated its market leadership by clocking its best ever third quarter, with 18.45 lakh units sold during the October-December period. This is a 19.7% growth over the corresponding quarter in the previous fiscal (FY2020).

Yadvinder Singh Guleria, Director – Sales & Marketing, Honda Motorcycle & Scooter India said, “After the positive retail and wholesale traction in December 2020, we enter 2021 with new hope. The third quarter marked the first quarter of positive sales after a long time. The next two quarters too, are expected to show some growth due to the low base effect but real positive growth and market expansion may take some time.”

Though the two-wheeler OEM’s exports were affected last month by the cyclone Nivar, the company registered a YoY growth of 39% with 81,327 units in December 2020.

Commenting on this, Rajiv Bajaj, Managing Director, Bajaj Auto said, “The company’s sharp focus on the motorcycle category and its unwavering commitment to strategies of differentiation as well as the practice of TPM combined with global ambitions have today made Bajaj the most valuable two-wheeler company across the globe. This inspires us even more to serve and delight customers all over the world”.

Yamaha Motor India: 39,224 units / 33%
Yamaha Motor India clocked total sales of 39,224 units in December 2020. This is a 33% growth when compared to the same period last year, (29,486 units - Dec 2019). The company sold around 53,208 units in November 2020 registering a sales decline of 26% on a MoM basis. The company has been reporting growth in its sales volumes consecutively over the past six months, following the lifting of the Covid-led lockdown. With a strong focus in 2020, Yamaha had registered positive growth on a YoY basis. The company expects overall demand to grow in 2021 owing to a varied demand of personal mobility.

2021 has begun and the rural India market is showing all signs of growing further in the coming months, which could spell good news for commuter motorcycle sales. However, demand from urban India, which accounts for the majority of scooter sales, is still tepid. The buzzword for industry is: cautiously optimistic.