TVS firing on all cylinders, set to cross 3 million 2W sales in CY2021 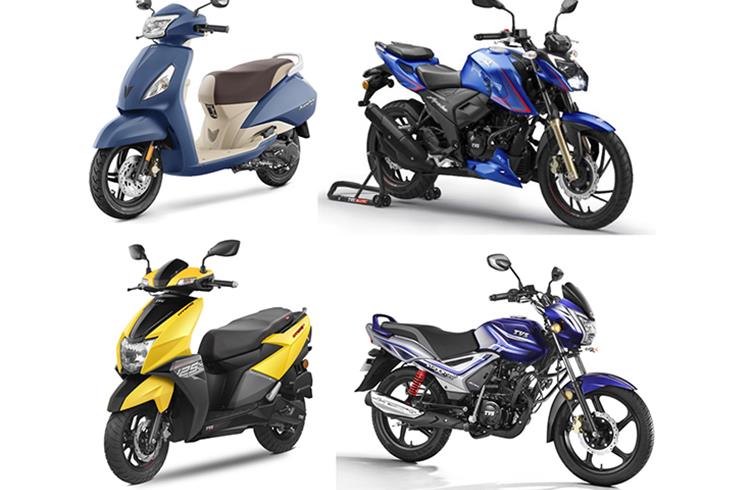 TVS Motor Co has put its shoulder to the wheel of progress this year, both on two and three wheels. Be it the inclement domestic market or the peppier exports, the company has recorded strong growth on both fronts.

Number-crunching its two-wheeler sales reveals that in the first 11 months of 2021, TVS has sold nearly 3 million units – 19,65,368 in India (up 8%) and 10,08,875 overseas (up 79%) – with December numbers set to further boost the tally. This also translates into 5,884 TVS motorcycles and scooters being bought every single day in India between January and November. Add 3,020 units also each day in foreign markets . . . rather smart going in a disruptive year, one would agree.

Overseas though there’s a different star – the Star City commuter motorcycle, which has sold 230,310 units, followed by the Apache with 166,446 units between January and November 2021. The company is revving up its 60-export market strategy and has recently expanded operations in Central America and also entered the Philippines.

Meanwhile, in the three-wheeler market, export shipments at 147,877 units are a 39 percent YoY increase while domestic sales at 7,648 units are up 14 percent on year-ago sales. Needless to say, this robust performance ensures that TVS is the No. 2 player in both two- and three-wheeler exports after Bajaj Auto. 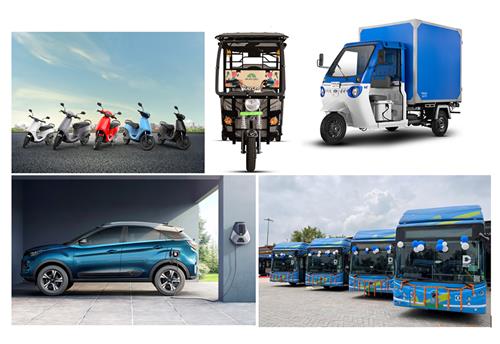