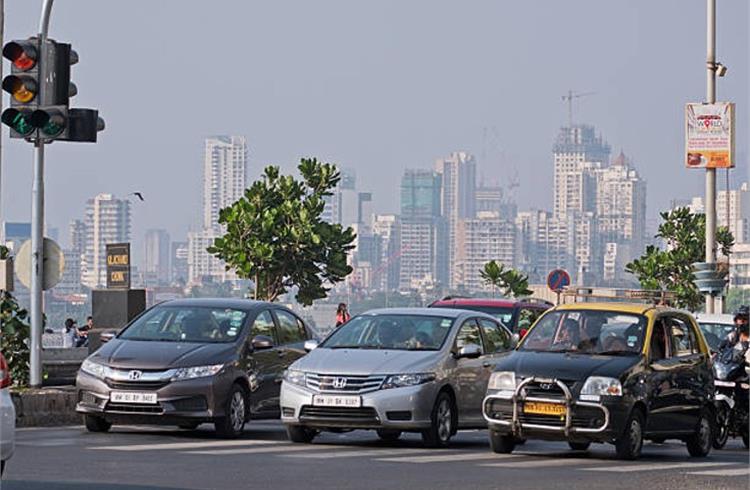 Sales across all automotive segments including passenger vehicles, two wheelers, commercial vehicles and tractors advanced at a brisk pace year-on-year in May 2022.

However, these numbers have to be seen in the context of lower volumes in the year-earlier month, as a result of a devastating second wave of the pandemic that led to lockdowns and job losses, the effects of which were seen for the remainder of the year. So, the numbers put out by the OEMs are not strictly comparable. However, with the exception of a few OEMs, despatches showed an uptick even when compared with April 2022 sales indicating an improvement in buying sentiments.

Maruti saw its domestic despatches jump to 124,464 units as compared to 32,903 units a year ago exclusive of exports. Hyundai Motor India saw its sales increase by 70 percent to 42,993 units. The Korean company’s plant had six no-production days which affected sales as well, the company said in a statement.

Dispatches at Tata Motors too saw a significant increase during the month. Its passenger vehicles volumes (including EVs) saw record monthly sales of 43,341 units. EV sales crossed the 3,000 mark on a monthly basis in May 2022. The maker of Harrier and Safari models sold 15,181 units in May 2021.

UV sales at Mahindra and Mahindra increased to 26,904 units from 7748 units in the corresponding month last year.  Sales at most of the other passenger vehicle makers including Kia Motors, Toyota Kirloskar Motor and MG Motor showed a strong uptick from the year-ago period.

Commercial vehicles
The kicking in of governments Rs 110 lakh crore infrastructure spending and a strong replacement demand buoyed commercial vehicle (CV) sales. “We are expecting a 2-3 percent increase in prices and a further reduction in overall discounting. However such price increases would have been even sharper but for the softening of steel prices so we feel CV makers will go for a moderate price hike,” said a leading CV dealer from North India.

Analysts are of the view that the CV industry that has borne the brunt of inflation has not been able to pass on such costs to its customers. A strong revival of demand is boosting their confidence to look at a price hike. Typically steel that constitutes more than 80 percent of a heavy-duty truck has nearly doubled from ₹36,000-37,000per tonne to ₹70,000 per tonne over the last year. The government spending and renewal in coal mining demand will further increase demand for heavy duty trucks, according to brokerage Motilal Oswal.

Two-wheelers
On last year’s low base, despatches of two-wheeler makers rose year on-year. The demand in the segment has seen some revival since the last few months and is expected to recover further with the opening of schools and colleges. The segment, however, continues to grapple with poor demand in the entry-level of the market and supply side issues for models in the 150cc plus segments. The shortage of semiconductors has affected production of premium models, said two-wheeler companies. Owing to a chip shortage, two-wheeler dealers across India indicated that premium motorcycles have a waiting period of 15 to 20 days. However, inventories have been rationalised to 30 to 45 days from the previous 40 to 60 days, they said. 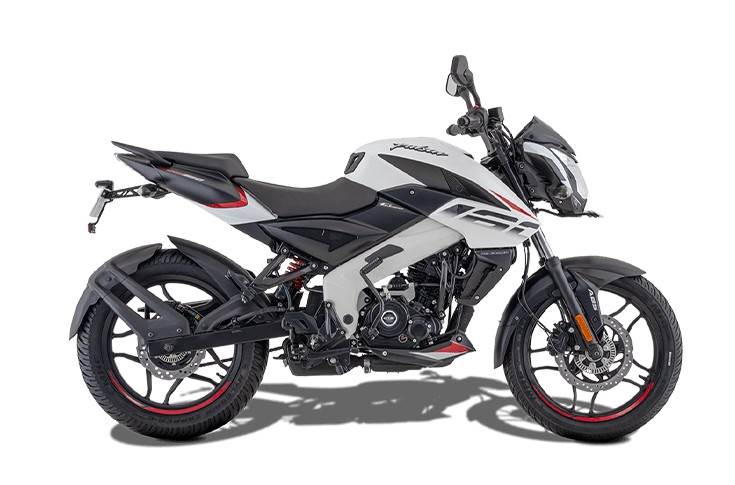 With sales on the uptick, there is a sense of optimism in the industry. “The market is gaining back strength as disturbances in terms of supply side are subsiding coupled with the rise in physical presence at offices and educational institutions,” said Atsushi Ogata, Managing Director, President & CEO, Honda Motorcycle & Scooter India (HMSI) in a statement. The company reported a 10 per cent growth in sales for May.

Expressing a similar sense of optimism, executive director, Vikram Kasbekar, Hero MotoCorp said the government's recent decision to reduce the duties on petrol and diesel, has provided a much-needed relief to motorcycle and scooter users in the country. “We also welcome the steps taken to cut duties on iron and steel inputs, which should help in softening steel prices in the domestic market,” he said.

The increase in the third-party insurance rates effective June 1 will have some impact on customer sentiments at a time when the industry is seeing signs of recovery. It is not usual to have insurance paid for 3-5yrs instead of annual renewals, as is generally the case in many countries.  “The industry seeks government intervention and support in this regard. The two-wheeler industry provides employment to millions of people, thereby playing the role of an income enabler in the economic growth of the country and we need to continue to support its revival and growth," Kasbekar added. On last year’s low base, Bajaj Auto saw its domestic sales for May 2022 increase 85 percent to 112,308 units. 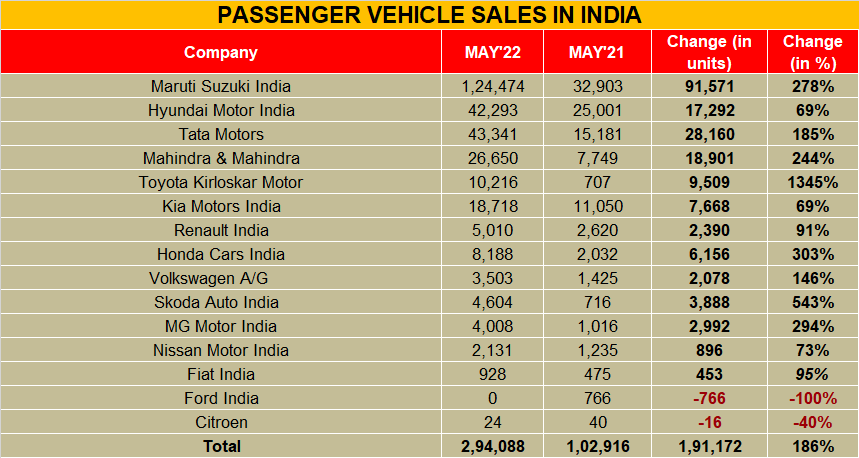 On the tractors front, sales have benefited from an 11 percent jump in the government’s rural spending.  According to MNREGA website, work has increased from 23.26 million households in April to around 31 million in May which augurs well for the rural economy, and suggests an indicator of revival in economic activity.

Also read
May sales cause of cheer but still short of pre-Covid levels : FADA