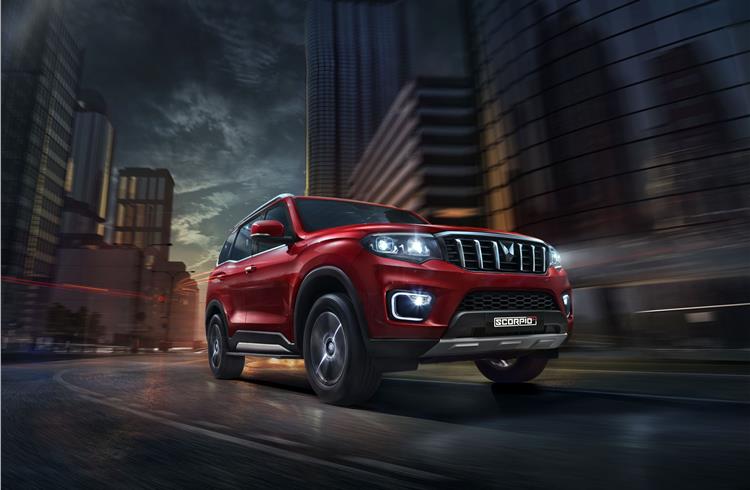 In the PV segment inclusive of cars and vans, M&M’s tally was 26904 vehicles. Exports for May were at 2028 vehicles.

According to Veejay Nakra, President, Automotive Division, M&M, “With sales of 26632 SUVs in May, we continued the growth momentum with all our brands performing well including XUV700 and Thar. We are witnessing strong bookings and have a robust pipeline.”

The company is now gearing up for the launch of its all-new Scorpio-N later this month for which it is anticipating a waiting period. In a press interaction last week, the company said it is ramping up capacity for its XUV700 which has a waiting period of between 18 and 24 months.  The company is receiving in the region of 9500 bookings per month for this “blockbuster” product, and just 10-12 percent have cancelled their bookings. Mahindra is also launching its electric XUV300 in the first quarter of calendar 2023 which will be a 4.2 metre SUV.