While the PV market is headed for record numbers in FY2018, it looks like the critical CV sector – considered to be the barometer of the country’s economy – is also driving into good times. 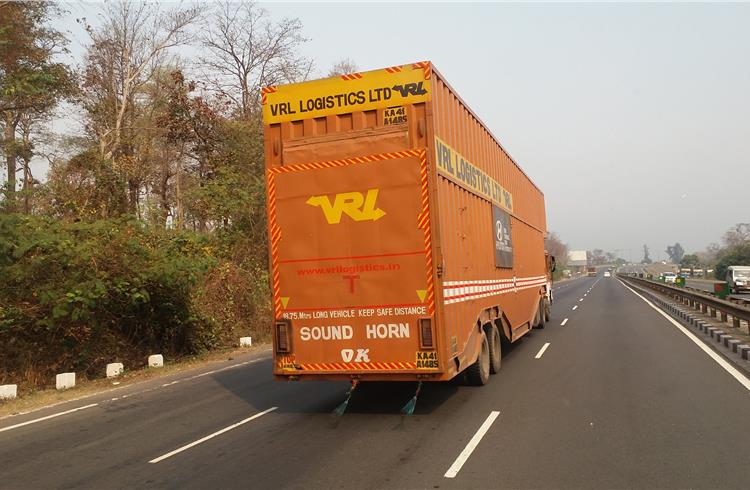 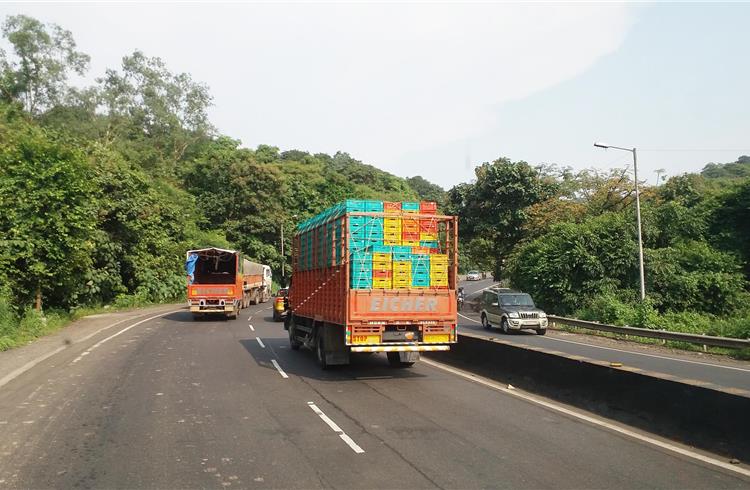 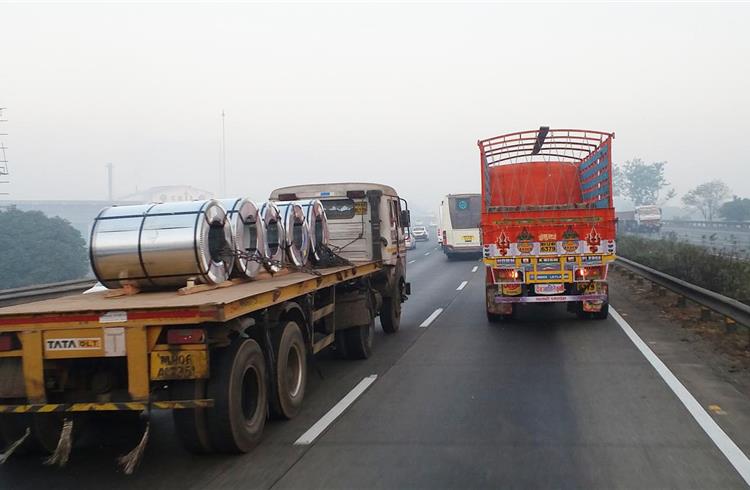 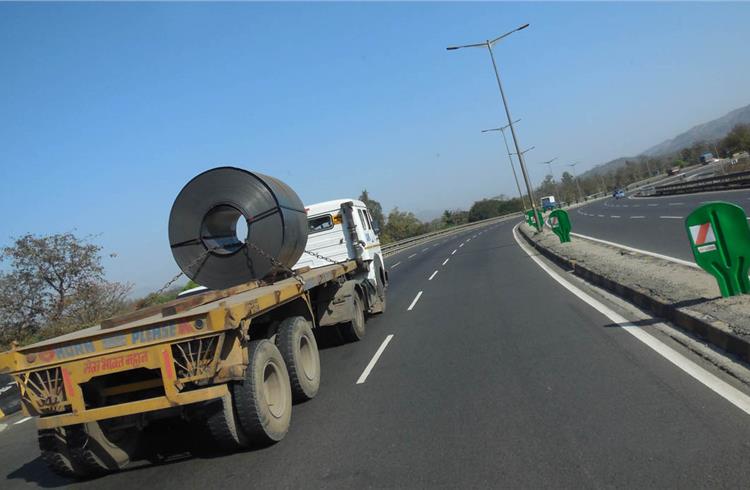 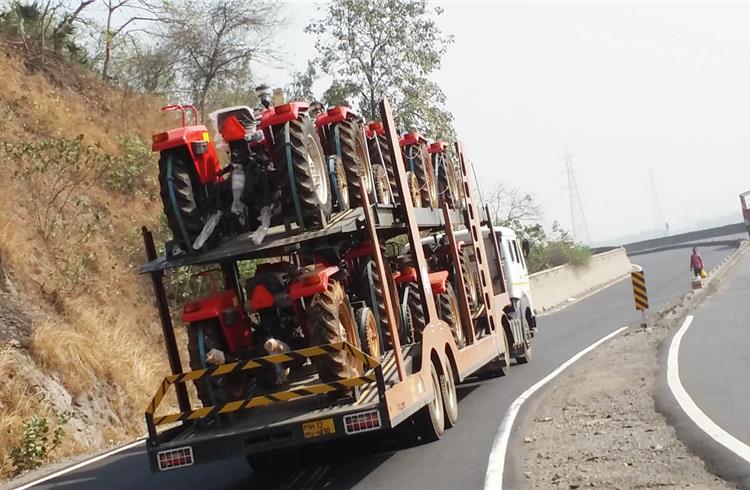 Even as vehicle manufacturers across segments are releasing their domestic market sales numbers for December 2017, the Indian automobile market is upbeat on prospects for year 2018 which has just opened.

While the passenger vehicle market is headed for record numbers this fiscal year ending March 2018, it looks like the critical commercial vehicle (CV) sector – considered to be the barometer of the country’s economy – is also driving into good times.

In FY2017, the CV industry sold a total of 714,232 units (+4.16%). With three months of FY2018 still to go, industry is 222,251 units short of FY2017’s sales. Given the current pace of growth, the uptick in the economy particularly rural India, improved consumer sentiment, government’s increased spend on infrastructure and the benefits of GST now beginning to percolate, the CV industry – across both LCV and M&HCV segments – is about to make the move into the fast growth lane.

While the LCV segment, which is pushing the hub-and-spoke transport and delivery model across the country and benefiting from the huge e-retail boom in the country, is providing the buffer, the M&HCV segment in India, which is one of the largest in the world, is showing all signs of accelerating growth.

How the LCV market stacks up
In the April-November 2017 period, the total LCV segments registered sales of 308,679 units, growing by strong 27.3 percent YoY (April-November 2016: 263,670). In the passenger carrier segment, Force Motors has bounced back with higher sales of its popular Traveller and Cruiser range and is the clear market leader with 43 percent market share and sales of 12,479 units. Tata Motors, which sold 8,934 units, has a 30 percent market share.

In the LCV goods carrier segment, which is the largest sub-segment and growing rapidly, there is intense competition between M&M and Tata Motors who account for nearly 85 percent market between them. Both the companies trying hard for leadership with renewing focus by new products introduction.

M&M is riding a wave of demand for its Bolero pickups. The company is also aggressively gaining market share in the 2T mini-truck segment with its Jeeto. Meanwhile, Tata Motors with its Ace range of small trucks is equally aggressively fighting back with its new products.

How the M&HCV market stacks up, M&M makes its moves
This segment is largely dominated by Tata Motors and Ashok Leyland, who corner nearly 84 percent market share, leaving little for other manufacturers.

However, despite this situation, the sheer size and potential of the Indian M&HCV market and the government’s heightened focus on infrastructure spend, has attracted almost all the global truck manufacturers including Daimler, Volvo Trucks, MAN Trucks, Scania and Kamaz. Meanwhile, domestic players like Eicher Trucks & Buses and Mahindra & Mahindra are also trying to make a dent in the market with a battery of new products.

M&M is the second largest player in the overall CV market largely due to its commanding market share in the mini-truck and pickups segments.  However, it is a marginal player in the burgeoning M&HCV segment. The company, which is aiming to become the No 3 player in M&HCVs, with the new Blazo range of HCVs and top-notch aftersales service, is bullish on growth.

In April-November 2017, M&M sold 5,037 units (+47%), increasing its M&HCV market share from 2.2 percent to 3.1 percent. It has been gained market share across the key 25T rigid, 35T tipper, and 40T tractor-trailer segments. While these numbers may appear minuscule, being a new player in a competitive segment they show intent for growth because in the M&HCV segment purchase decisions are often influenced not just by the onetime capital cost and aftersales and service support but also by the overall perception of the brand and resale value of the truck. M&M, it seems, is beginning to win over the large fleet operators purely on product quality.

Speaking to Autocar Professional recently, Vinod Sahay, CEO, Mahindra Trucks & Buses said, “For the April-November 2017 period, we sold 5,037 HCVs and 4,542 LCVs (load and passenger). While the industry has grown by 19 percent, MTB has grown over 47 percent on a YoY basis in the HCV segment and kept the pace in the LCV segment. Going forward, the same will continue.”

Commenting on the competition, he said, “Currently, the CV industry in India is a duopoly comprising of Indian majors and is quite price-sensitive. Mahindra Truck and Bus is a challenger and we are focused on becoming the third formidable full-range CV player. We welcome the entry of new players in the market. Healthy competition is always good for the category, for customers and for the overall health of the business.”

To become a full-range player, the company is rolling out new intermediate commercial vehicles (ICV) range. “We are in the process of developing a new range of LCVs, ICVs, and MCVs, which will take us closer to our objective of offering a complete range of transport solutions. We are looking forward to launching the new range of ICVs in FY2019”, reveals Sahay. 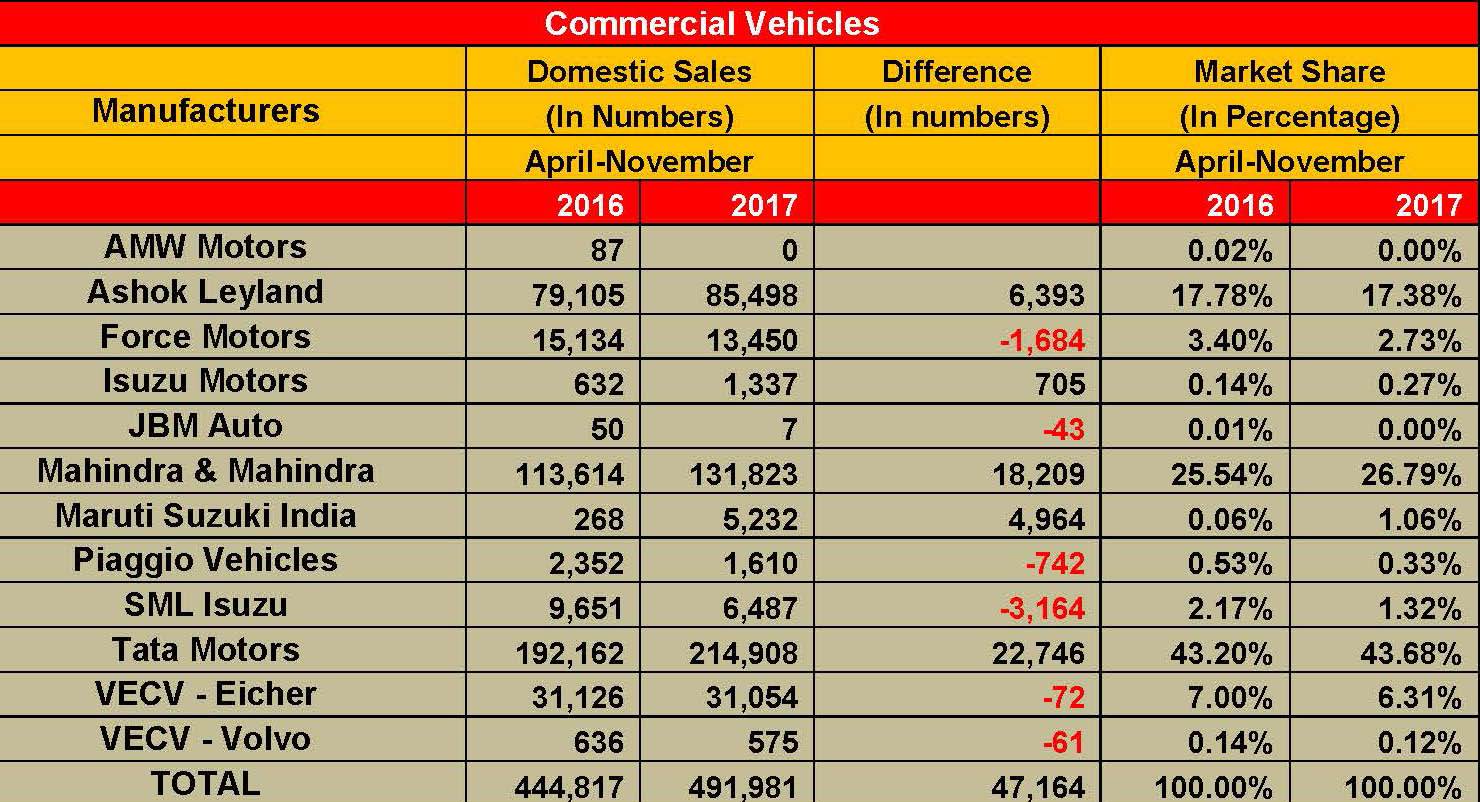