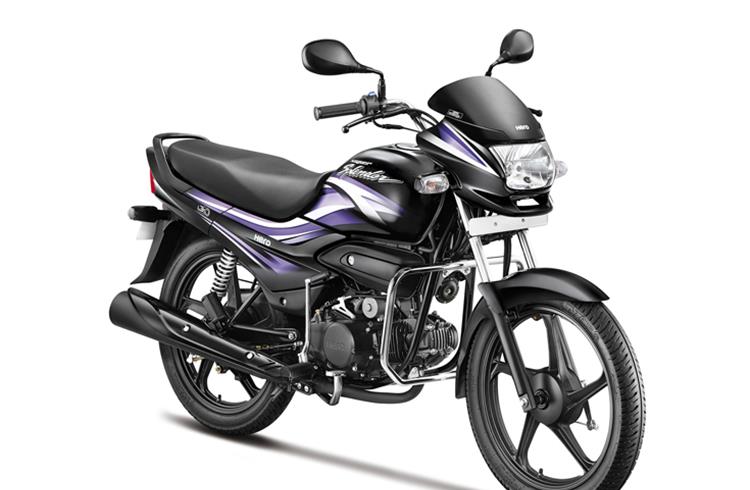 The Honda Activa was last seen at the top spot in August 2018, when HMSI had reported wholesale despatches of 310,851 units as against Hero Splendor’s wholesale shipments, which stood at 247,116 units that month.

It is evident on the month-on-month basis that the OEMs are expecting the market to recover. This can be seen in the month-on-month increase in the volumes despatches from the production facilities to the respective dealerships across India. Notably, the Hero Splendor and the Honda Activa volumes suggest a good increase of 45,000 units and 40,000 units respectively in January 2019 when compared to December 2018. This also indicates a roughly similar movement in the inventory at the dealerships during the last month.

At No. 3 is Hero’s 100cc mass commuter HF Deluxe, which has remained a solid contributor to the manufacturer’s sales every month. The Hero HF Deluxe reported wholesale volumes of 195,706 units in January 2019 (up 14.34 percent YoY). According to the company, the HF Deluxe is not only sold in the rural and semi-urban markets, but is also witnessing demand in the urban pockets too.

Honda's CB Shine, the top-selling motorcycle in the 125cc class, is India’s fourth largest selling two-wheeler umbrella with wholesale volumes of 86,616 units in January 2019. Honda’s CB Shine marquee has reported a YoY growth of 5.13 percent (on wholesale level). It must be noted that inventory correction in December 2018 had resulted in wholesale dispatches of just 49,468 units of this brand. However, it is evident that Honda expects the demand for its 125cc CB Shine models to be back on track in Q3 FY2019.

Bajaj Auto’s well-performing Pulsar brand stands at the fifth position in the coveted list with wholesale volumes of 85,099 units in Jan 2019. The rejig in the Pulsar lineup has evidently fetched good results to the company as the domestic wholesale despatches have improved by a substantial 25,000–30,000 units per month during the ongoing fiscal. This growth can be clearly attributed to the new models added in the Pulsar line- up such as the Classic 150, Twin Disc 150 and others. Bajaj Pulsar’s wholesale volumes have grown by 49.51 percent YoY in Jan 2019.

TVS Motor's XL Super moped stands at the sixth spot in the top 10 two-wheelers list with wholesale volumes of 72,593 units in Jan 2019. The TVS XL Super, however, has registered a decline of 4.87 percent YoY last month and has slipped from the fifth rank in January last year. Notably, the TVS moped ranked fourth top-selling two-wheeler in December 2018 with wholesale dispatches of 59,828 units.

Bajaj Auto's Platina is at No. 7 with volumes of 58,231 units in Jan 2019. The Platina portfolio is yet another successful implementation of disruptive product strategy by Bajaj Auto in the domestic market. Starting with a sub-Rs 50,000 price-tag, the Platina comes in two variants – 100cc and 110cc. The Bajaj Platina has clearly grown to become a serious rival to Hero MotoCorp and TVS Motor Company while eating into the customers of Honda’s Dream series.

Hero’s mass commuter Passion motorcycle is now at the tenth spot with volumes of 47,511 units (down 22.95 percent YoY) in January 2019. The Hero Passion, which once used to sell more than 100,000 units per month, appears to have fallen because of multiple factors including the absence of a clear differentiation in the brand perception of the Passion, Splendor and the HF Deluxe marquees within Hero MotoCorp’s motorcycle portfolio. Secondly, the rise of the HF Deluxe has cannibalised the prospects of the Passion brand in the domestic market along with the usual cut-throat competition from the other bike makers.