Cumulative vehicle sales impacted due to Covid outbreak but sales decline curtailed by the need for personal mobility. 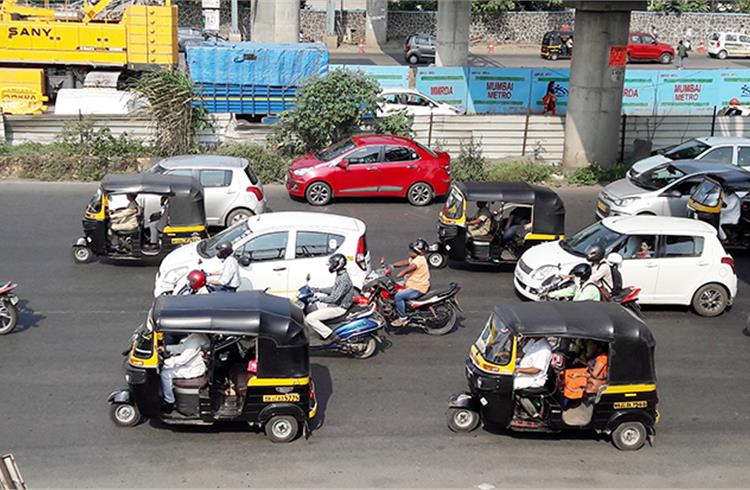 FY2021 has been one of the toughest years in the history of the Indian automotive industry with the outbreak of the Covid-19 pandemic putting a spanner in the works. The automobile industry, which was already facing headwinds of a slowing-down economy, was brought to a standstill with the nationwide lockdown in April 2020. And this April, the pandemic once again threatens to spiral out of control.

Here’s a segment-wise analysis of the FY2021 performance: 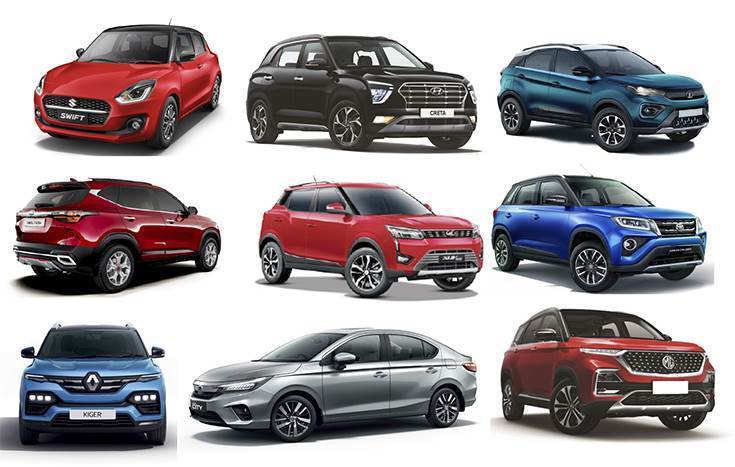 New-model launches could be attributed to have played a big role in driving this growth, wherein the need for safer personal mobility coincided with these brand-new offerings entering the market. The Hyundai Creta, Kia Sonet, Mahindra Thar and the Nissan Magnite are some of the UV models introduced last year that were in the news for all the right reasons.

However, while the PV segment was impacted by the pandemic on an annual basis, its performance in Q4 FY2021 was particularly impressive with sales between January and March 2021 registering a strong YoY uptick of 42.40 percent and recording sales of 933,583 units (Q4 FY2020: 655,599). 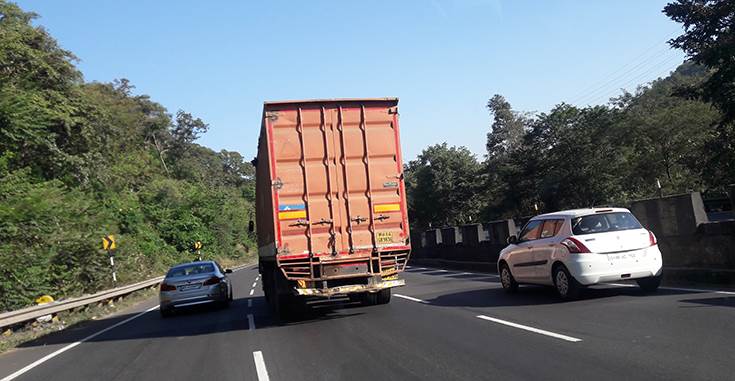 CVs are the barometer of the economy and clearly, were one of the worst-hit vehicles in terms of sales in a pandemic-impacted year when most non-essential economic activities including infrastructure development and construction, as well as public transportation, remained suspended for the substantial part of last year.

Electric two-wheelers, for the first time, could be seen garnering some respectable numbers with cumulative sales of 2,456 units – an eight-fold increase over the previous fiscal.

If the Covid-19 pandemic has cast a deadly spell for any vehicle segment, it is the three-wheelers. Most public transportation services are still running at minimal capacity, leading to a downfall in the requirement of shared transportation and last-mile connectivity services.

Growth outlook for FY2022
So, as India Auto Inc gets down to strengthen its efforts of recovery even amidst rising concerns of a second wave of the Covid pandemic, there is a likelihood of FY2022 emerging as a much better year for the industry overall. Still, no business guru would now hazard a guess on the long-term sector outlook.

“The Indian automobile industry continues to work hard amidst challengesof a second Covid wave, to maximise production and sales, while ensuringsafety of its people, partners and customers. We would like to thank andcompliment the government for a massive nation-wide vaccination driveand also for allowing vaccination of our employees in the factory premises,” said Kenichi Ayukawa, president, SIAM, in a press statement.

“On the sales front, a deep structural slowdown in the industry even beforethe pandemic, combined with the impact of the pandemic in 2020-21, haspushed all vehicle segments back by many years. Recovery from here will require time and efforts by all stakeholders. There is still uncertainty in thevalue chain owing to semiconductorshortage, fresh lockdowns and increasing raw material prices. In anenvironment of uncertainty, instead of trying to predict the future, we willall work hard to create it,”Ayukawa concluded. 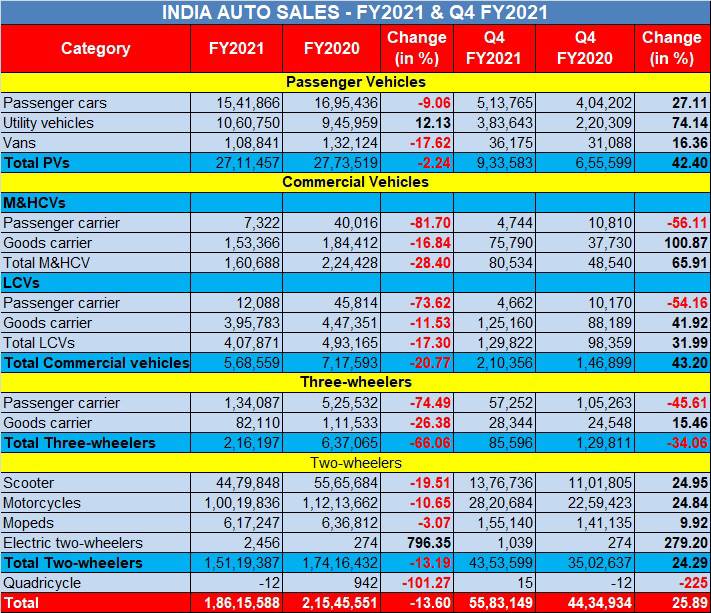