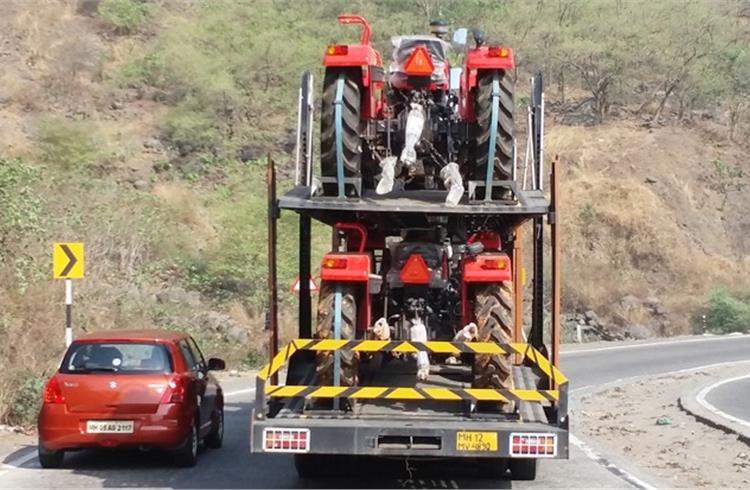 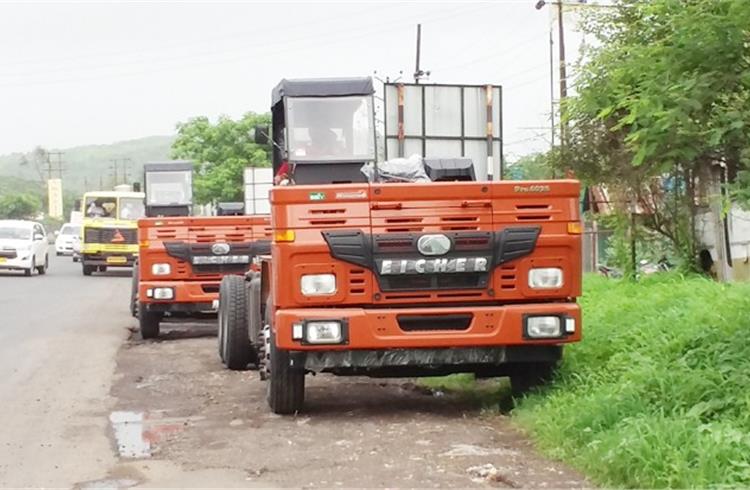 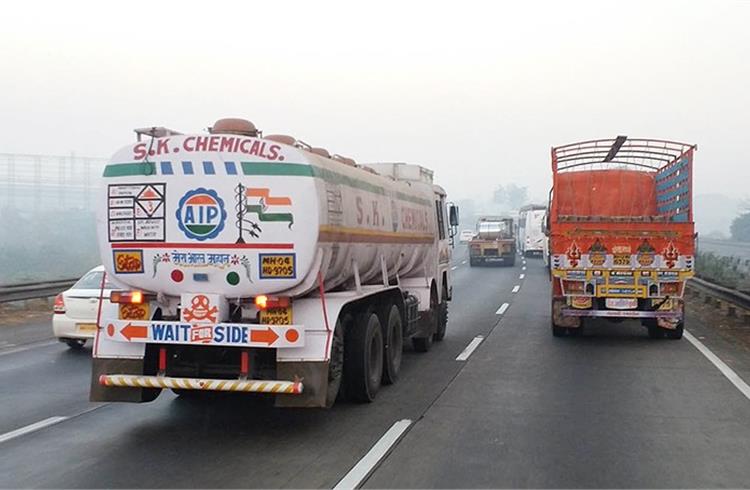 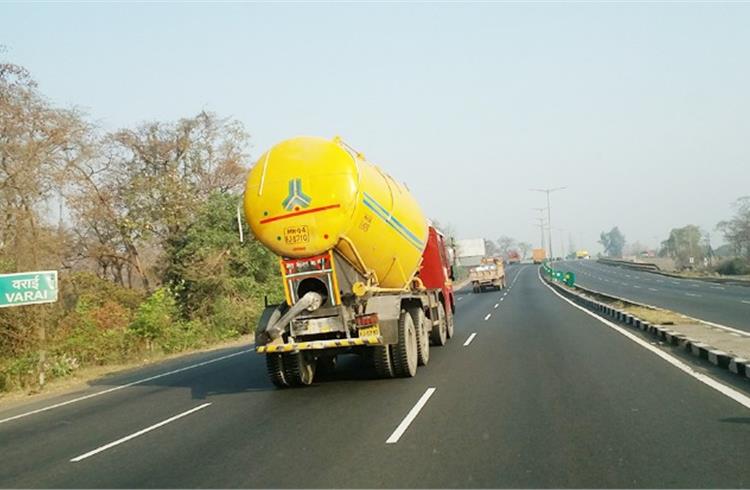 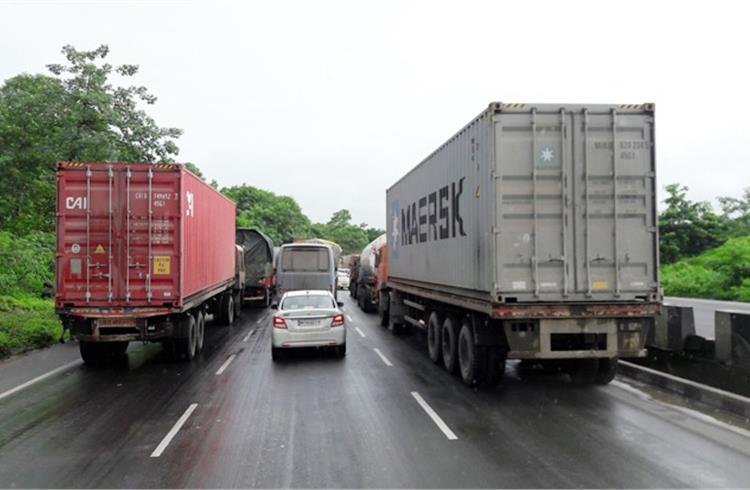 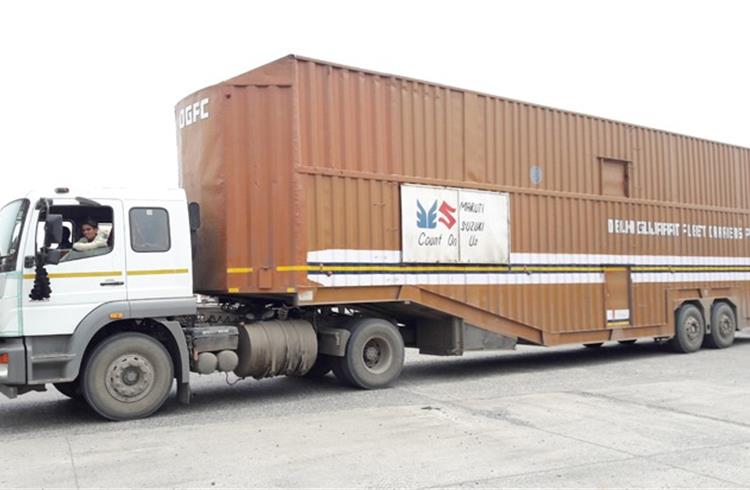 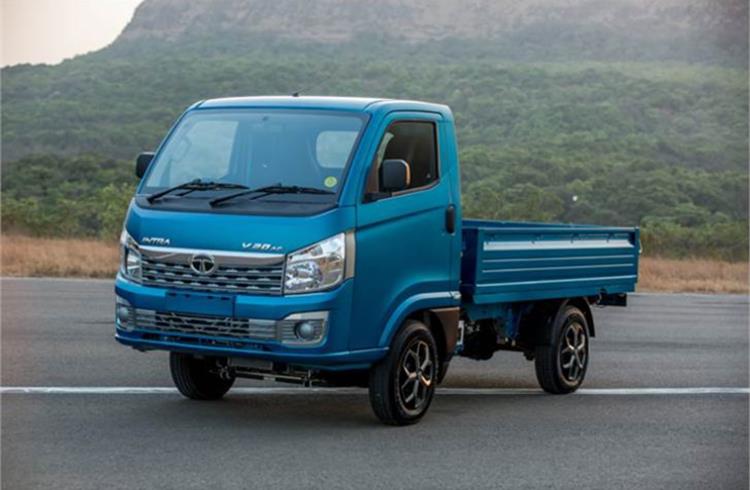 India’s beleaguered commercial vehicle industry is finally witnessing some early signs of revival, if it can be called that given the low year-ago base for the month of October 2020. Wholesales CV despatches last month totalled 59,350 units (-4.2 percent YoY), compared to 61,953 units in October 2019.

Market leader Tata Motors despatched 26,052 CVs, compared to 25,983 units for in October 2019, which marks 12 percent YoY growth. In terms of segment-wise sales, Tata Motors’ passenger carrier model was the only segment to be in the red, while its overall M&HCV and SCV witnessed positive momentum.

For Mahindra & Mahindra, the demand for its SCV range continued to be strong. Overall, the company reported 20,598 units despatched (-12% YoY), compared to 23,582 units a year ago. Commenting on the performance, Veejay Nakra, CEO, Automotive Division, Mahindra & Mahindra said, “We are witnessing a strong demand for our Bolero Pik Up, Supro and Jeeto and have recently launched our BS VI version of the Alfa three-wheeler, both load, and passenger. We are aligning our supply chain and ramping up to meet this demand.”

The country’s second-largest M&HCV OEM, Ashok Leyland reported wholesales of 8,885 units, which was 2 percent lower compared to the previous year, but 13 percent higher over the month of September. The company witnessed higher demand for its M&HCV trucks.

VE Commercial Vehicles (VECV) too was in the black with sales of 3,815 units in October, a growth of 15 percent compared to the same period last year, and 30 percent over the month of September.

Is the festive season providing a temporary charge impetus to the automotive industry, or is the revival in demand organic? CV manufacturers will be fervently hoping it is the latter. As will India Auto In.